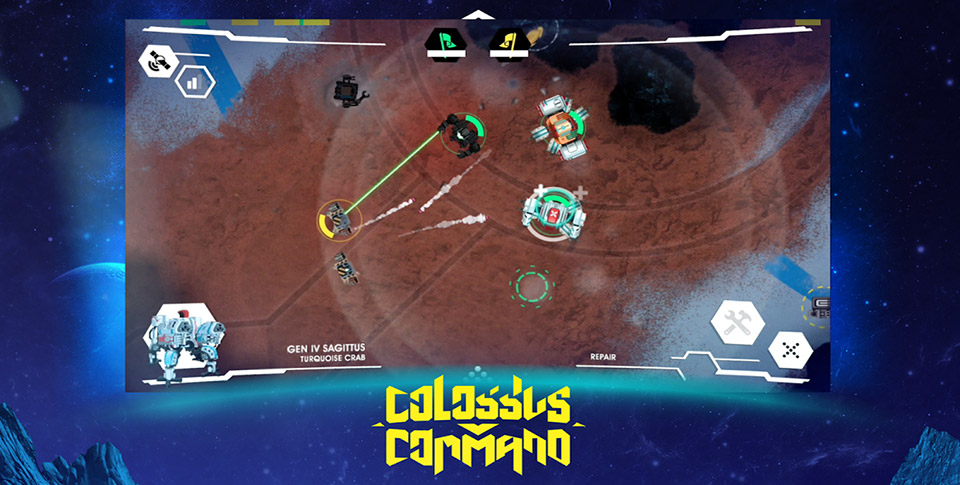 Square Enix is doing something they don’t normally do and that is soft launching a new Android game of theirs called Colossus Command. This particular game is an RTS title, which is probably why it is having a soft launch.  Players will be commanding giant weaponized mechs against their enemies.

Colossus Command is an RTS style of game where you will be building and upgrading the different types of Collosi (which are what the mechs are called) that you have collected. While there is a single-player campaign available to play through, the real meat of this game will be the head-to-head PvP with other players. All the support (supply drops, tactical strikes, etc etc) your squad of robots receive will be from your orbiting base in space. Each Colossi also have their own unique abilities available including Force Blast and even Repair. 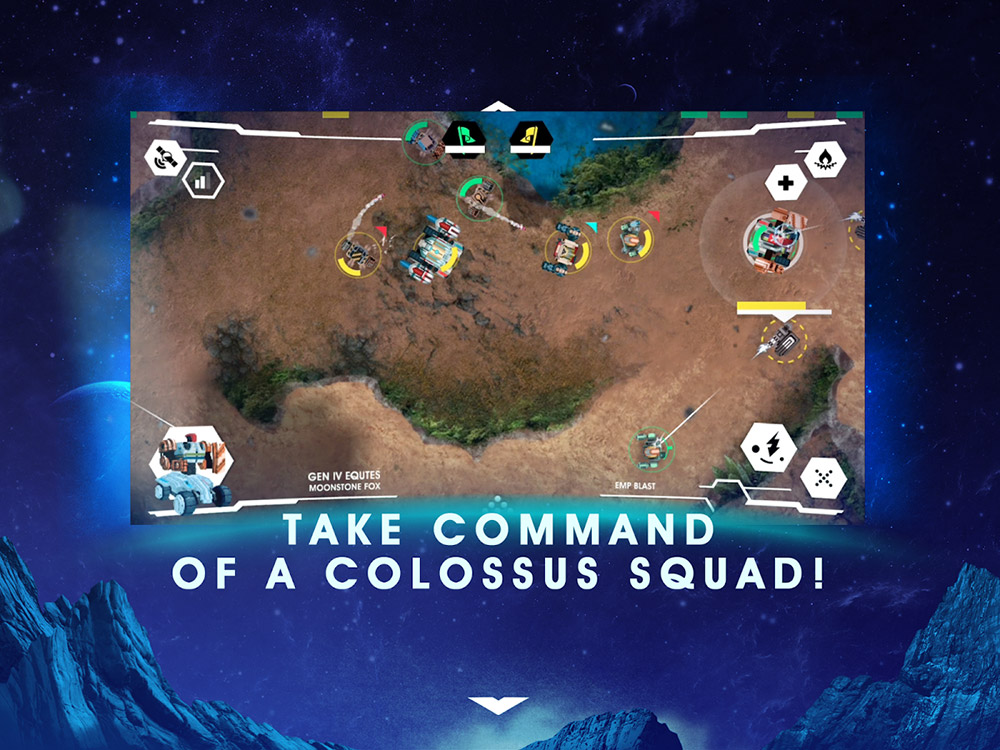 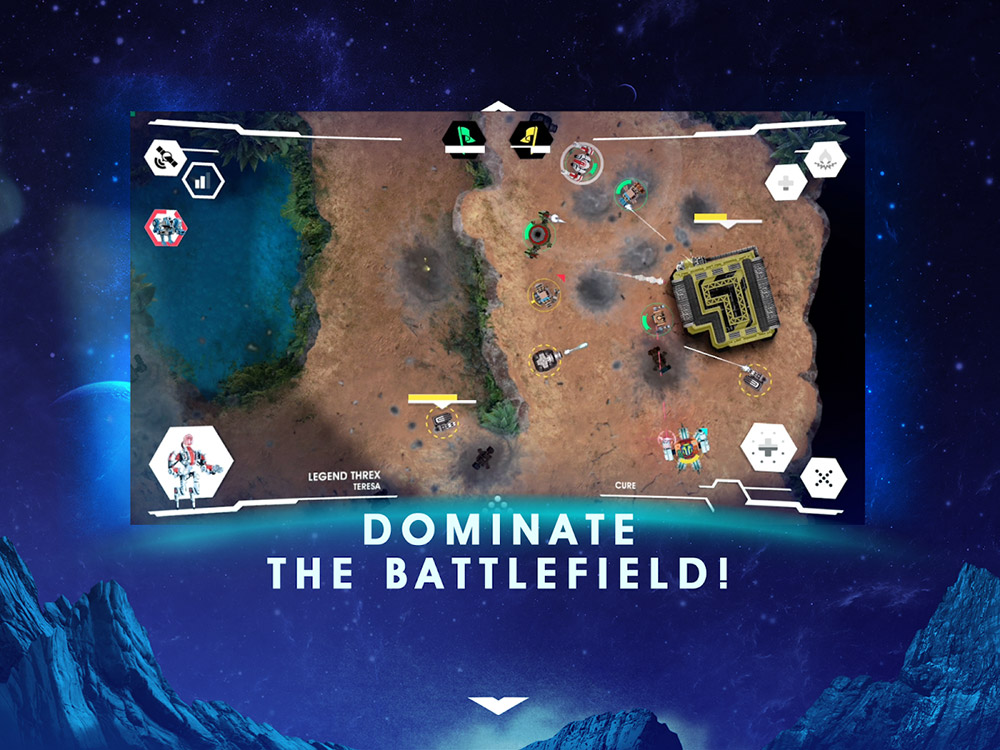 ● PvP mode and story mode.
● Immersive Retro-Future art style and soundtrack.
● Intense real-time battles lasting anywhere from 3 to 20 minutes.
● Build and collect over 250 units and pilots.
● 3 classes of Colossi spanning 5 generations of technological advancements.
● Great depth in Colossi Parameter design gives a unique challenge every play.
● Colossi-specific Special Abilities like REPAIR, FORCE-BLAST, and OVERCLOCK let you get the edge in battle.
● Scrap old Colossi for parts to upgrade other Colossi.
● Expand your Space Station to improve Colossi performance and support them from orbit with Supply Drops and Tactical Strikes.

This game does have a lot of customization available, whether it be to your individual mechs or to your squad build as a whole. In total there are over 250 different mechs and pilots to collect. While you can earn some of them through combat, you can also buy ‘booster packs’ to try and get the ones you want faster than working for them.

So far Square Enix has no release date for Colossus Command. The soft launch is a location-limited one so unless you live in a region (so far Canada and New Zealand are confirmed) that supports this game right now, you’ll have to wait to play it.