Not too long ago we teamed up with Gamevil to give our readers some in-game goodies for Gamevil’s newly released Dungeon Link game. Everyone seemed to have liked that quite a lot so we have done it again but this time teaming up with Herocraft for their new Warhammer 40K: Space Wolf game.

Update: August 14th, 2015 8:43am PST: The promo code has been fixed and it is now fully working. Our code will be active until Aug 20, 23:59 GMT. So be sure to redeem it if you haven’t been able to yet. If you have already redeemed this code, it won’t work a second time, just keep that in mind.

Update: August 14th, 2015 8:43am PST: As some of you may be aware, the promo code we used to give away these goodies ended about 10hrs too early (give or take an hour or two). This meant some people trying to use the code couldn’t redeem it for the goods. Well we heard back from our friends at Herocraft and it was due to a server hiccup, making some codes inactive early. Well our code has been turned back on for the entire weekend, so everyone who couldn’t redeem it now can use it. If you try and it doesn’t work, just give it a few minutes as it still could be propagating through their system. Promo code will turn off on August 17, 23:59 GMT. Enjoy!

For those of you not familiar with this game, Warhammer 40K: Space Wolf is a blend of turn-based action-strategy gameplay with collectible card game elements layered onto it. However the only part that really uses the collectible card elements is when you collect cards for different weapons and abilities that you end up using during combat. The rest of the game plays out as a rather good turn-based strategy game with each level having multiple objectives to try and complete. You can also take a break from the single-player content to beat on other players in multiplayer. 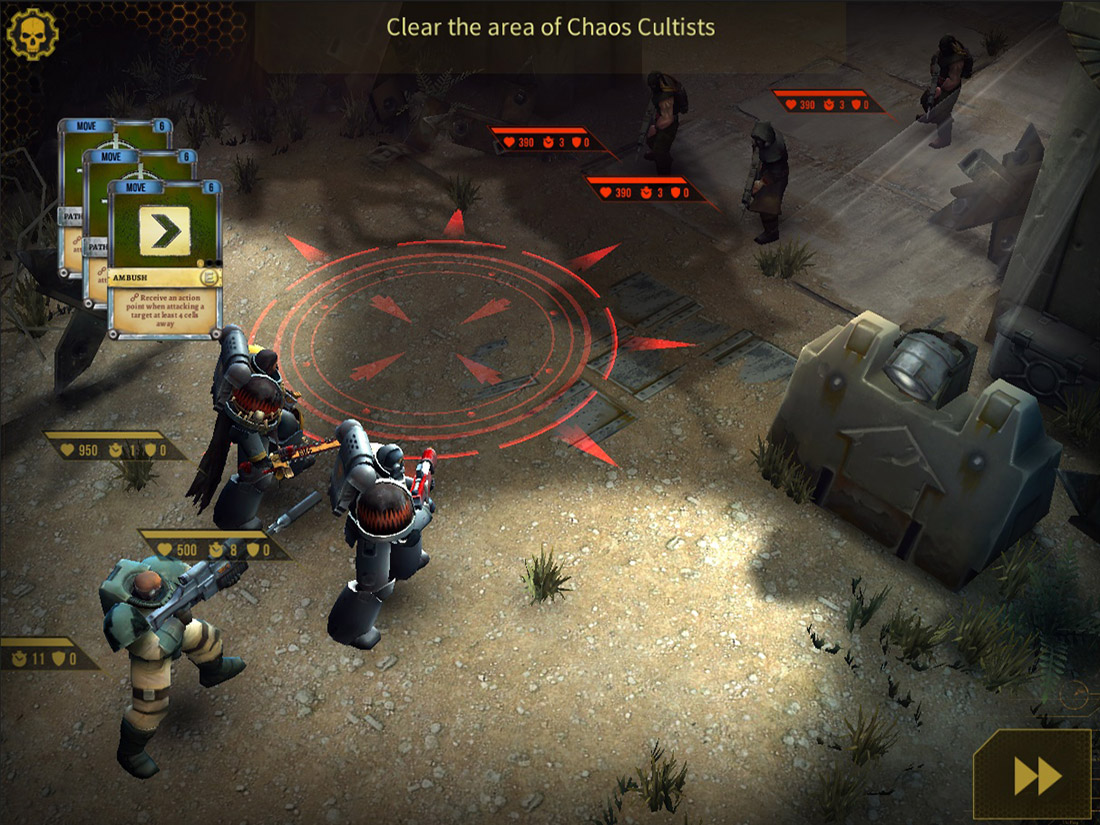 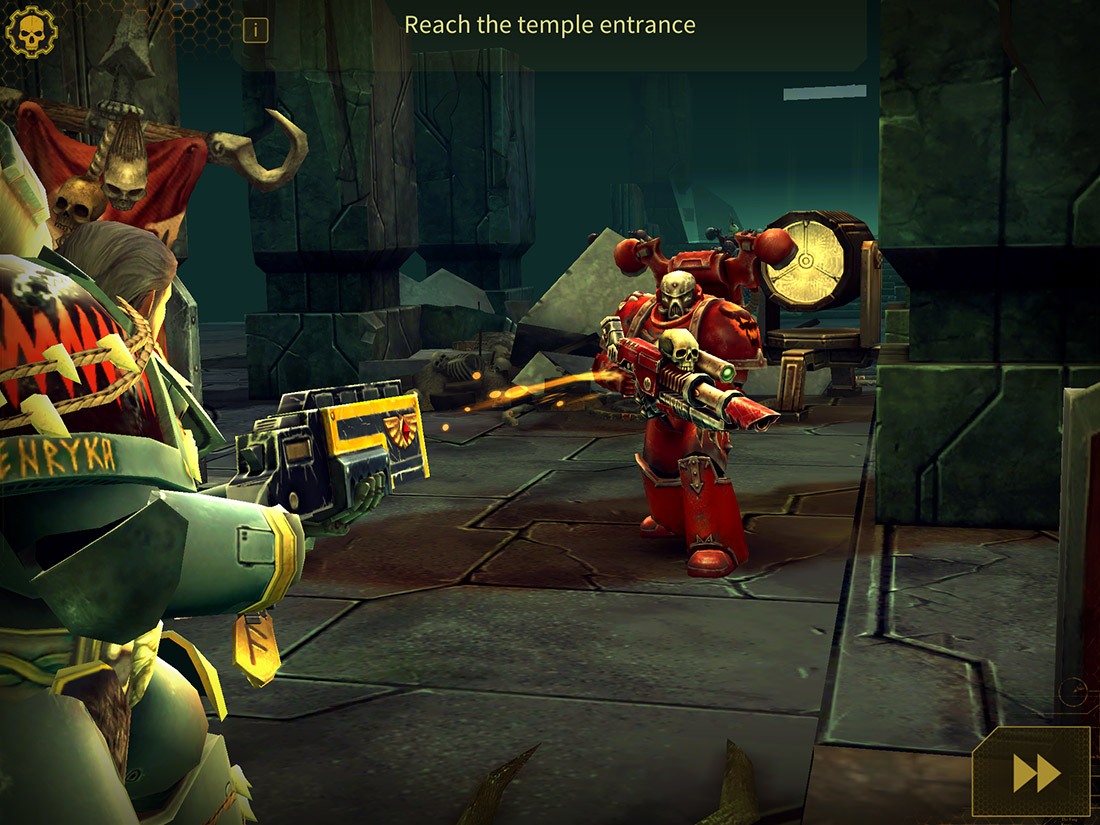 So as we mentioned above, we have teamed up with Herocraft to offer our readers who play Warhammer 40K: Space Wolf some in-game goodies to help you out in your quest for total domination.  Using our special code will net you 3 boosters and 3 Iron Runes, both of which can end up being really useful.

How to redeem our code:

– Go into the game and open up the shop
– In the upper-right hand corner in the shop there is a “redeem promo code” field
– Enter this code: WHDROIDGAMERS
– Hit enter and profit. 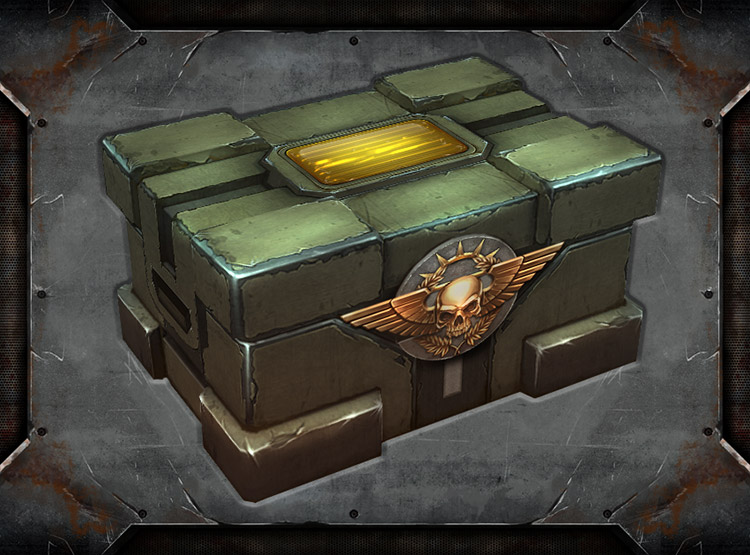 This promo code will be active until August 10th, 2015 23:59pm GMT. After that you will not be able to redeem this code for the boosters and Iron Runes. This code can only be used once per account as well. So you won’t be able to enter our code 50 times to get 150 boosters, sorry! Other than that, enjoy the freebies! If you don’t have Warhammer 40K: Space Wolf, you can grab a copy of it off of Google Play for free.