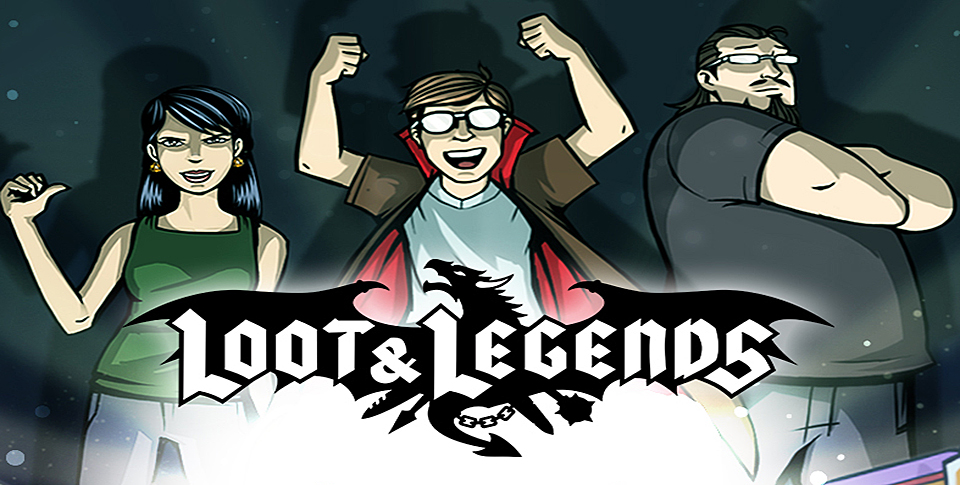 Dropforge, the developers behind the CCG title Card Hunter, announced that their formerly PC-exclusive title Loot and Legends was coming to iOS, but didn’t mention whether Android would see a release or not. However it has now been confirmed by Dropforge that Loot and Legends will, in fact, be coming to Android as well.

Loot and Legends is a virtual tabletop RPG where players enter into a papercraft type of world, building up a party of hand-crafted heroes , before setting out on adventure to kill enemies and get as much loot as possible. Your heroes will level up and get new equipment along the way as well. 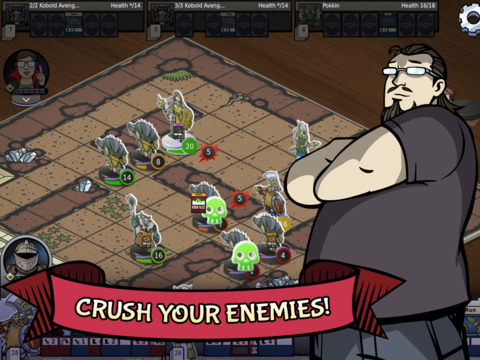 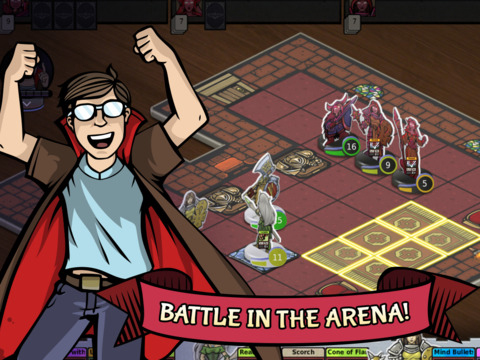 Yes, we are planning an Android launch for Loot and Legends and have an active roadmap in general to include more language translations, localized content and play modes.

This new mobile version has had all the controls redesigned to work with touch screens. Since the game was for PC only, that means they had to get a bit creative with turning those controls into ones that work well on mobile devices. Unfortunately there is no specific release date for the Android version, only that will be coming soon.