Gameloft will be pushing out a new update for their Dungeon Hunter 5 game called Northern Storm. This update brings with it new additions to the crafting system, a new zone, new story missions, a new endless dungeons, and more. In other words, Northern Storm is a full content expansion.

With any new content expansion, players will be able to access a whole new environment and story-based missions if they are of the appropriate level. The new location is called the Valen Outpost which comes with the new single-player story missions for you to work your way through. Along with this, Northern Storm also adds a new endless dungeon where players will take on waves of enemies in an attempt to attain new ingredients. These will be used for the new addition to the crafting system. 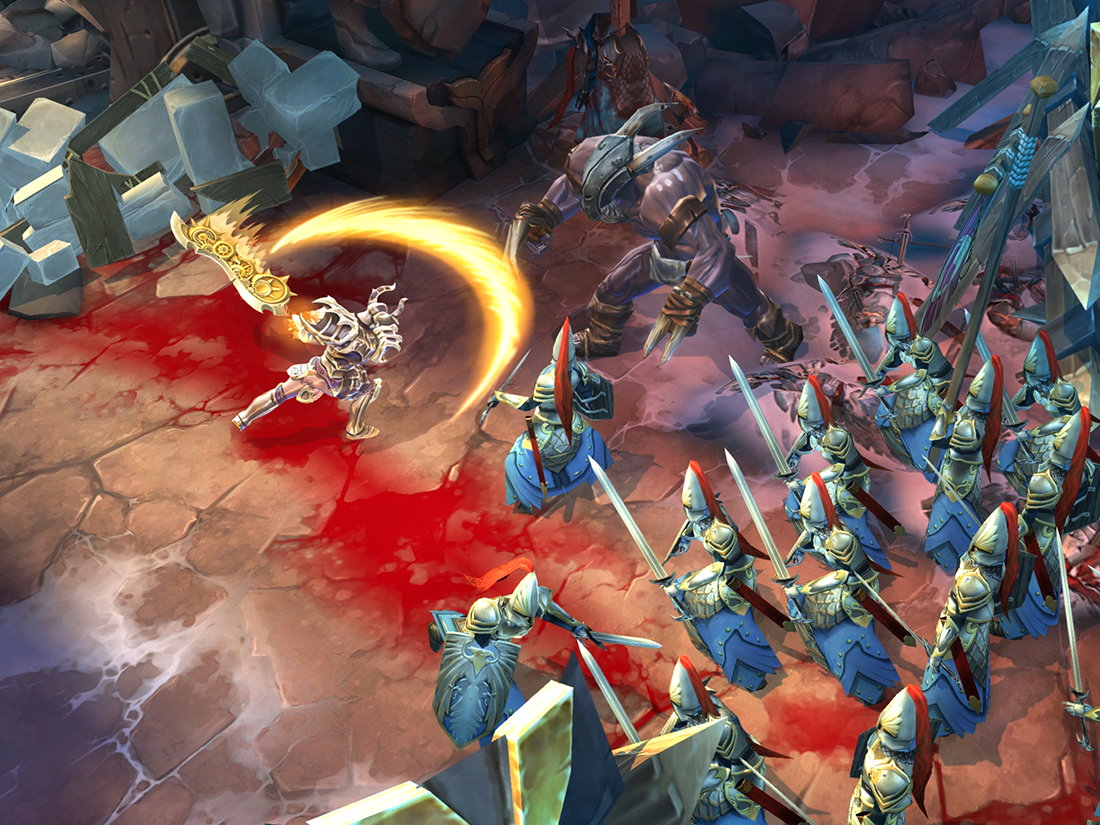 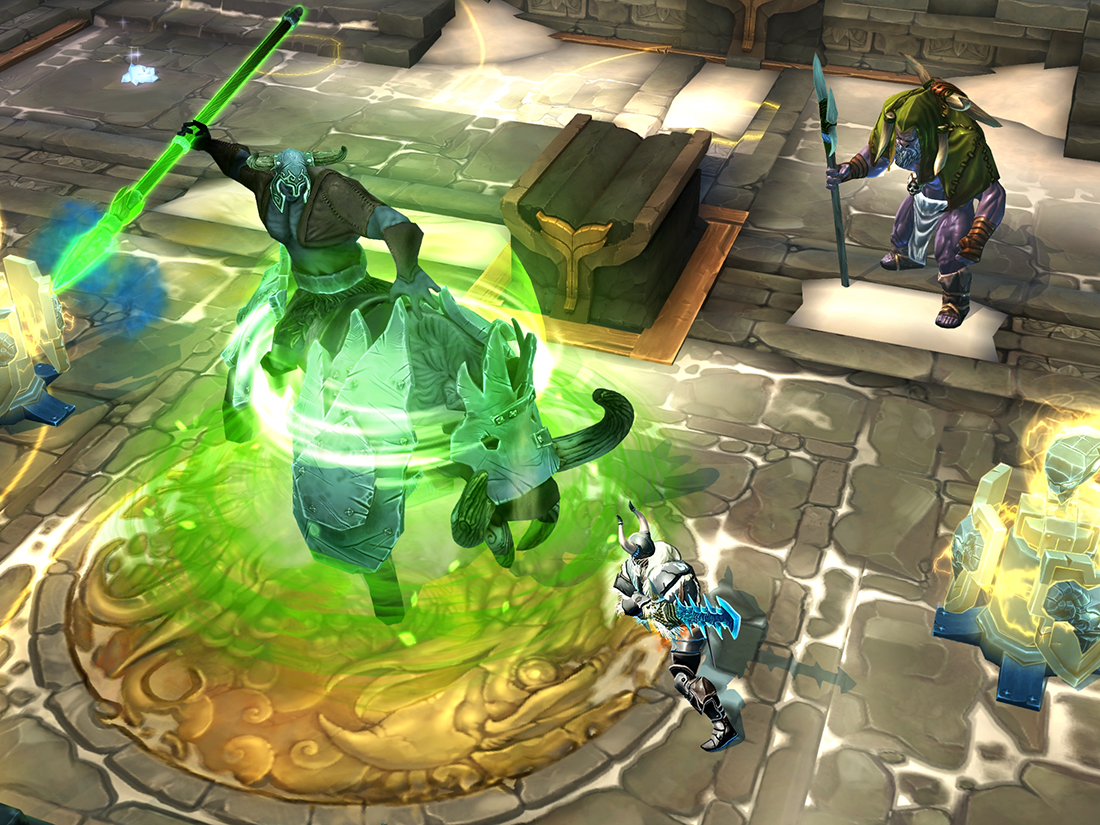 Players can now craft new trinkets for additional player bonuses in the crafting system. These will require new ingredients which are available from the new single-player missions and the new endless dungeon. There is also a new special dungeon, designed by the ‘wicked Kenashi builders’, where players will be able to take on a new boss called Dendrik the Marauder. This new special dungeon is where you will be able to earn Kenashi tickets. Collecting these tickets will enable you to exchange them for any of the 4 new Kenashi-themed armors, 4 new weapons, 3 new skills, and 4 new minions (for your stronghold).

The Northern Storm update will be available for download off of Google Play in the very near future, while iOS users do get it today. You can also check out the expansion in action with the trailer below.