So what has Halfbrick added to Fruit Ninja? Well for starters, there is a new free version of Fruit Ninja for everyone to download. However, this update is also for the paid version as well as the one over on Amazon’s Appstore. Regardless of the version you play, this update brings a new Anniversary Tournament mode for players to challenge six iconic opponents to unlock the exclusive new Golden Ember Blade. 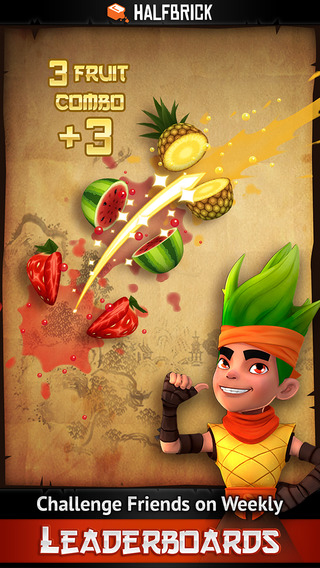 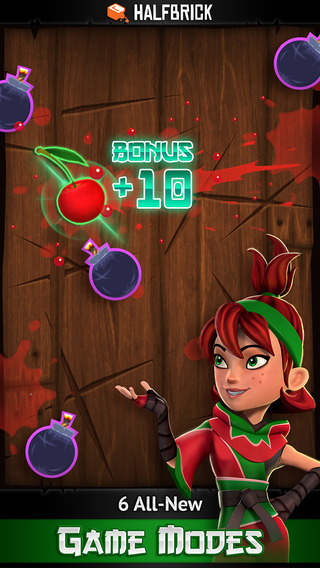 Also added to Fruit Ninja are six additional mini-games. These are meant to test and hone your elite ninja skills so you can slice fruit better and not die trying to slice bombs. As we mentioned above, the Golden Ember Blade is also now in the game. This blade lets users “trap fruit in a fiery blaze and then slice again for epic high scores”, so it sounds like you essentially can double slice fruit.