Push back against the zombie onslaught in Rebuild 3: Gangs of Deadsville, arriving next week for Android 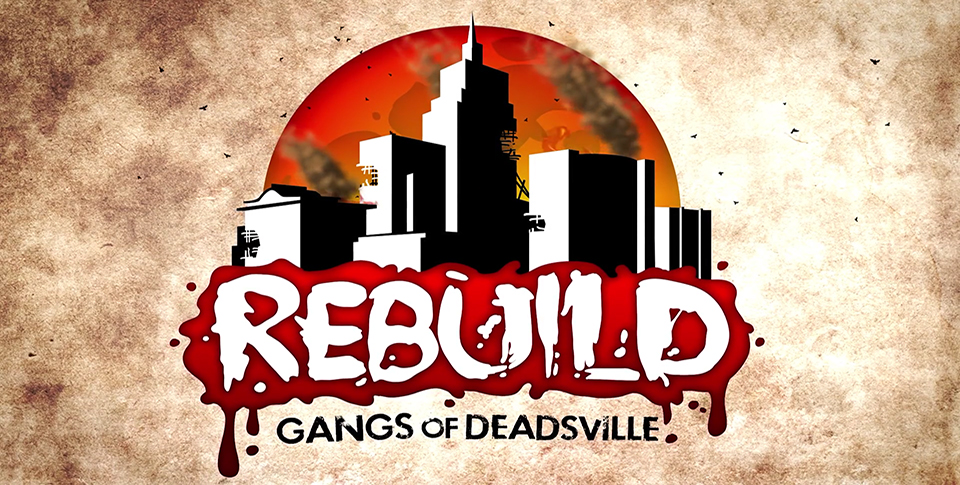 Developed by Sarah Northway, and released by Northway Games, Rebuild 3: Gangs of Deadsville is a Sim style game, set in the zombie apocalypse. Players will be responsible to help a small number of survivors navigate their way through those turbulent times. We first covered this game last year, when it arrived on Steam in an early access form.

Players will begin with a small portion of a city, and will have to manage it, as well as expand and reclaim the territory to include more of the city from zombies. Beyond the zombies, there are also NPC factions of various states of friendliness to be aware of. As for the faction that players control, they will need to be managed as the characters therein will have divergent skills that need to be be leveled up, more survivors will need recruiting into your faction, new technologies researched, supplies will need to be scavenged and carefully managed, and more. As players succeed in rebuilding one city, they’ll move on to another (more challenging city) in the single-player campaign. 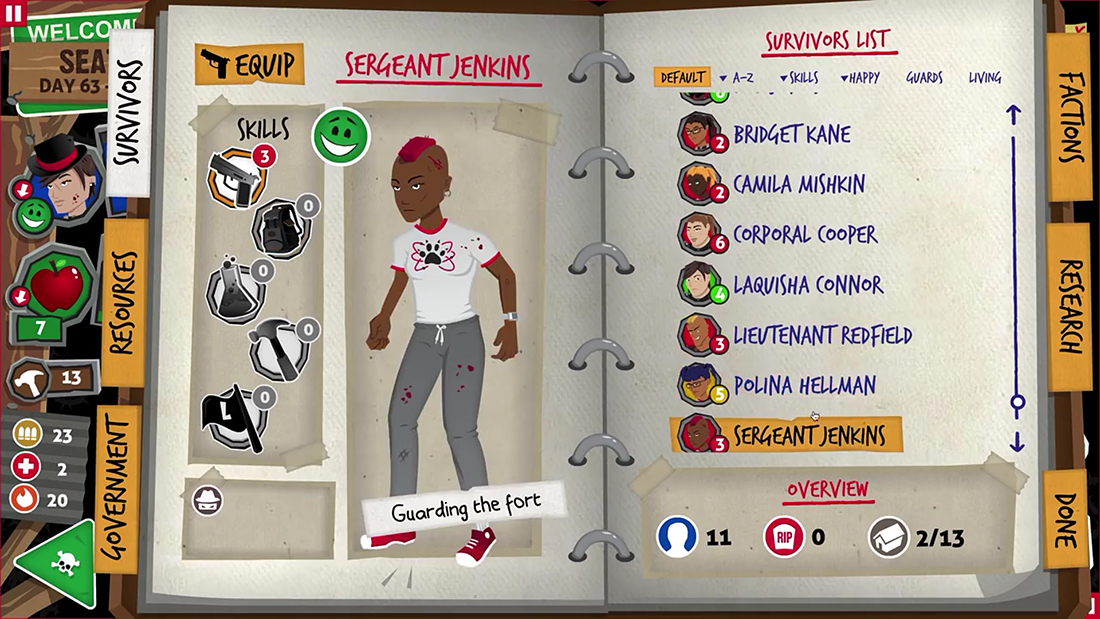 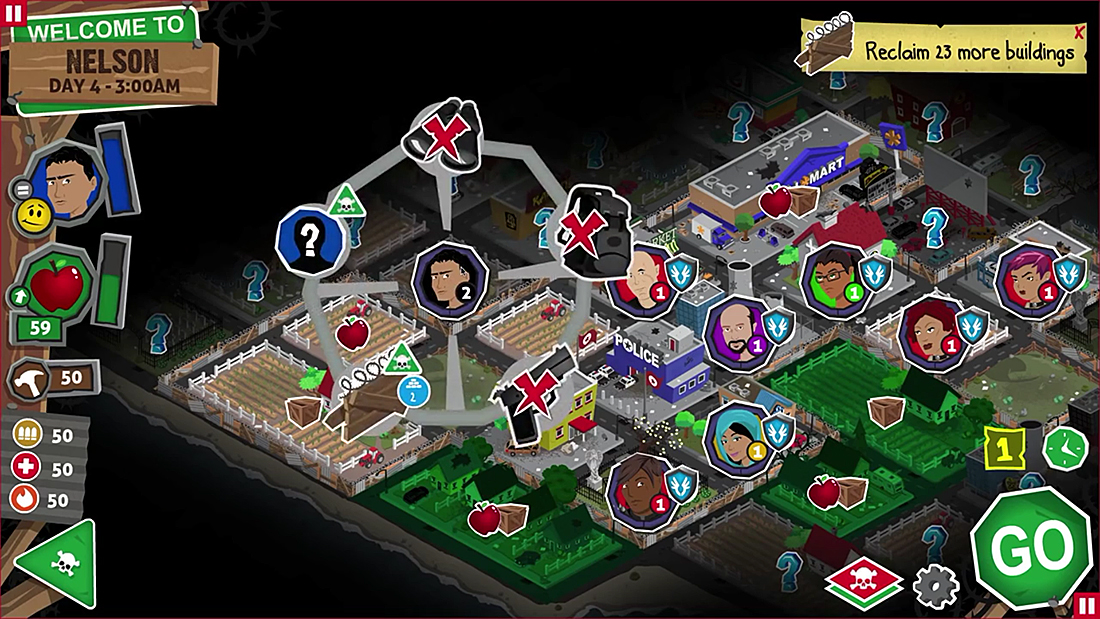 – 4X style strategy and city (re)building
– Endless replayability with randomized cities and events
– Survivors with individual personalities, skills, perks, and stories
– Rival NPC forts with their own agendas, friendly or otherwise
– Play in either real-time or turn-based and swap on the fly
– A whole book’s worth of text events
– Campaign Mode, a journey through cities of increasing size and difficulty

Rebuild 3: Gangs of Deadsville will be available from Google Play on August 13th for a flat $4.99 with no IAPs, so the wait is almost over finally. You can check out the game in action via the trailer below. We will post an update once the game is released.