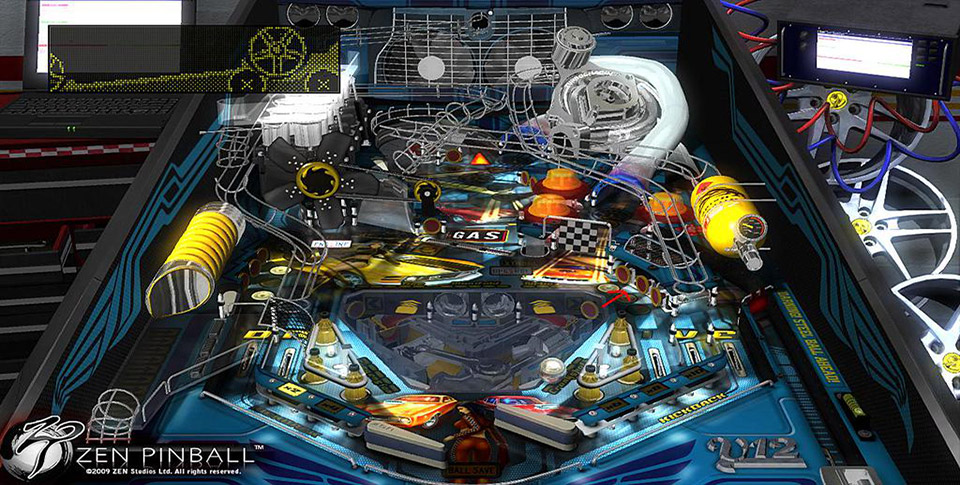 Zen Studios announced today that the rather infamous V12 Zen Pinball table has now been released onto Android. When this table was originally released for Zen Pinball on other platforms, one of the core four tables to come with the original release was V12. This table quickly rose to infamy because of the way the mission structure was laid out, making it at time quite the grind and more geared towards the hardcore pinball player than the casual ones.

V12 is basically themed around a V12 engine, cars, racing and so on, hence the name being V12. We are not sure just yet as to whether this release on Android retains the same original mission structure or not, it’s not something you can see with 5 minutes of playing. If it is though, get ready to knuckle down for some hardcore pinball gameplay. Casual players can also play this table, just be prepared for it to be tougher than you standard table if it does retain the original structure. 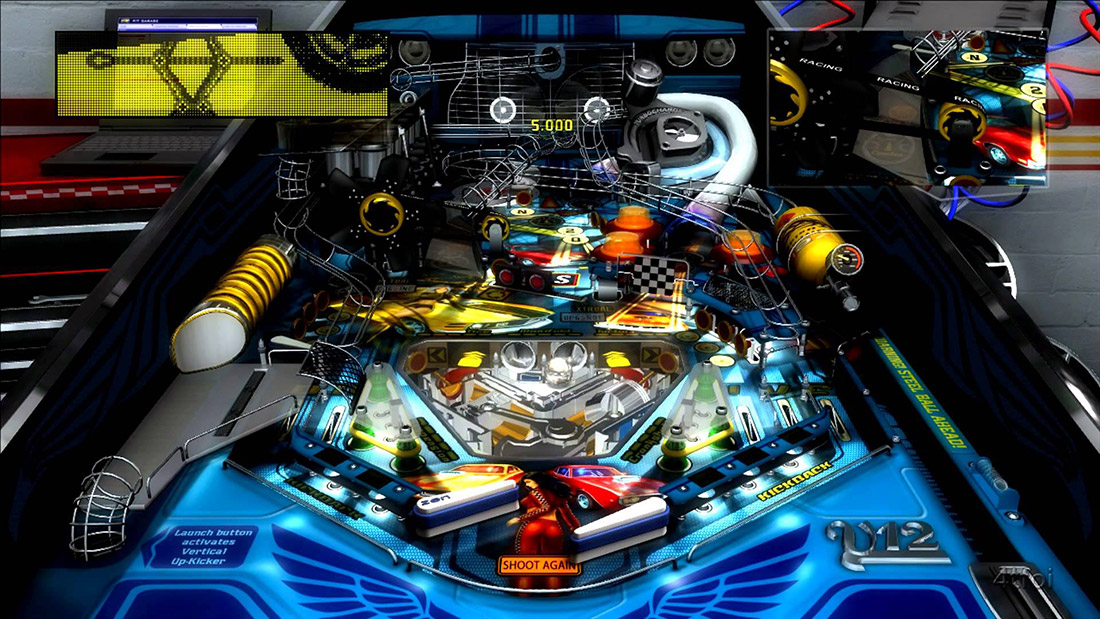 This pinball table has most of the features you should be used to now with a Zen Pinball release. There’s plenty of ramps, missions, specials , 3D visuals and animations. This particular table has some hidden goodies as well that will take a little bit of hunting to find out, unless you get lazy and use one of the numerous guides for V12 that is out there.

For those of you interested in picking up this table, you can do so now through the Zen Pinball application via an IAP. Good luck.