Guide the Zoombinis to safety in Zoombinis, now available on Android 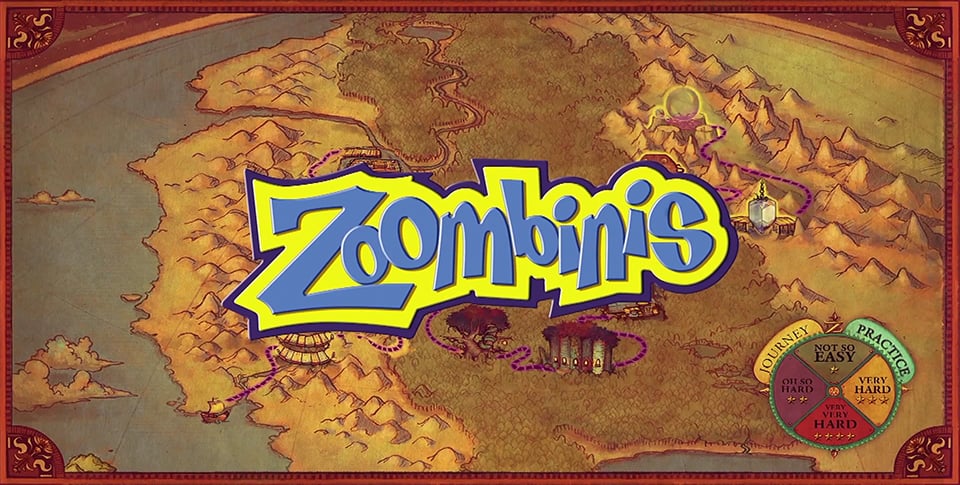 Originally released for desktop computers in the 1990s, and under the longer title of Logical Journey of the Zoombinis, Zoombinis has now been released onto Google Play, for tablets (though I did have the option to purchase the game from my 2014 Moto X).

In this game, the  blueberry-like Zoombinis are in search for a new home as they’re no longer safe in their current one, having come under threat and imprisonment by the evil Bloats. Players will be tasked with the mission of getting them there, and will new required to solve the dozen puzzles that will prove prohibitive to that end. For example, hungry trolls will obstruct the path, and will only move when their hunger is sated by pizza made exactly to their liking. 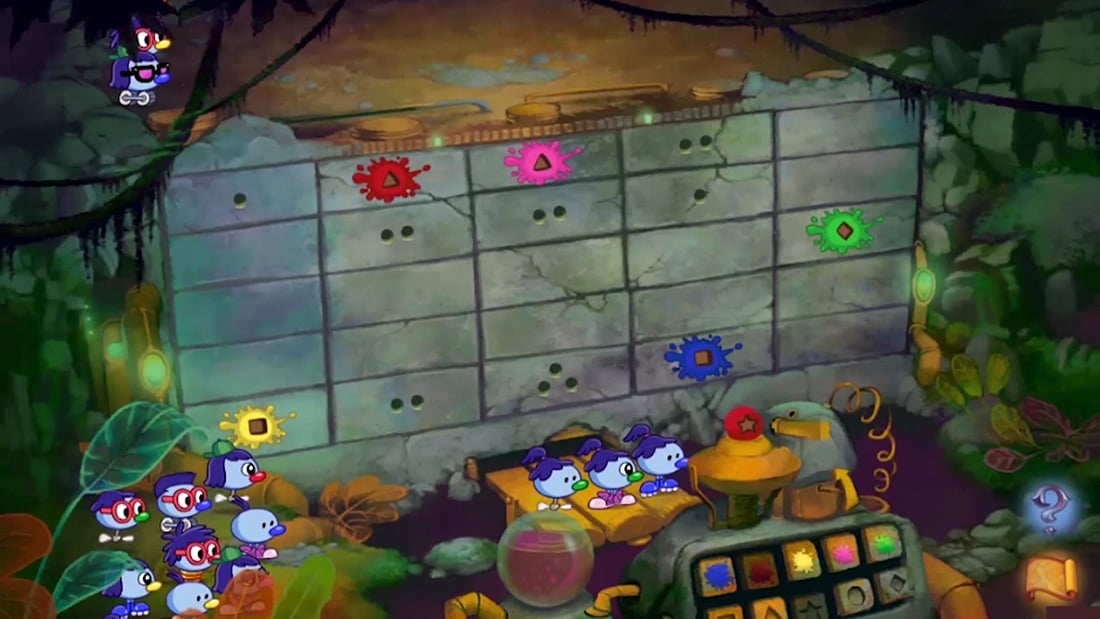 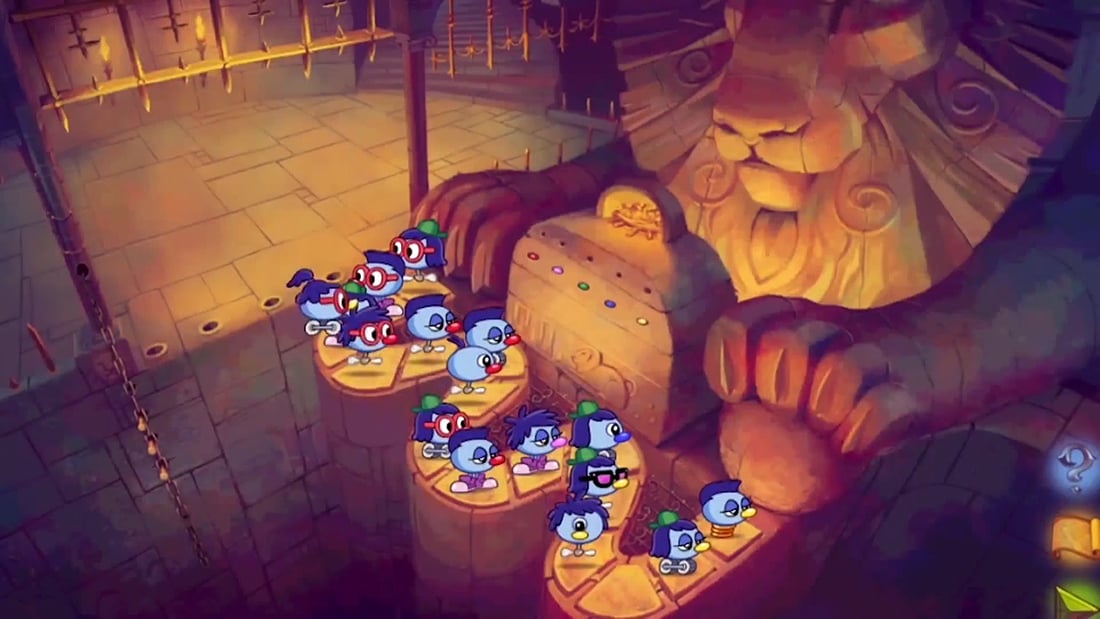 This game is said to be for ages number and up, and is also “edutainment”. The games is available from Google Play for a flat $4.99, and coming later to the Kindle Fire.