Vikings: War of the Clans has pillaged its way into Google Play

Released by Plarium, Vikings: War of the Clans is a strategy game based on the period of Viking history that ranges from 750-1050 AD. Players will begin by selecting a hero, building a stronghold, then setting forth to pillage and conquer the world. Players can be rewarded for completing quests and tasks, alone or with friends.

Players will also craft gear and weapons, train vikings, as well as assume the responsibility of heading up a clan. Clans can be staffed with vikings of various occupations that include mercenaries, horseman, archers, furies, and more. Buildings within the stronghold will be comprised of places, Mead halls, shrines to Odin, and more. 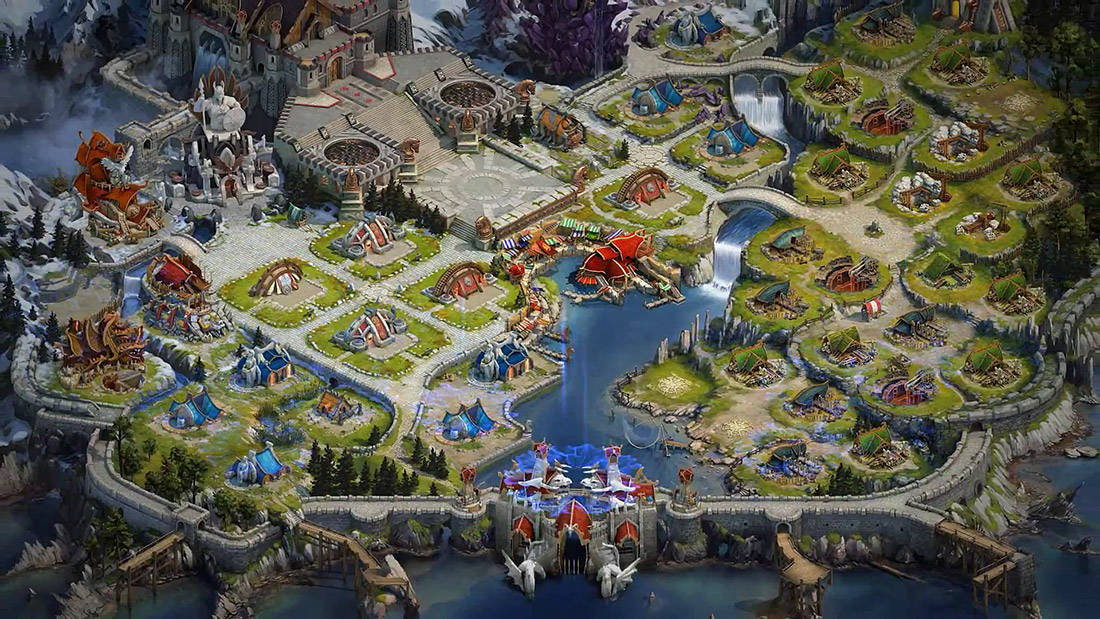 – Build your Valiant Army: Create units from many different warriors including mercenaries, horsemen, furies, archers, among others.
– Build your stronghold: Raise your Palace, Mead Hall, Shrine of Odin and other buildings while making your town grow.
– Crafting: Prepare Hero for combat by crafting weapons and gear.
– To the Victor Go the Spoils: Partake in global battles and quests by yourself or with friends to yield rewards.

Vikings: War of Clans is available for free from Google Play and includes optional IAPs as well. You can also check out the game in action via the trailer below.