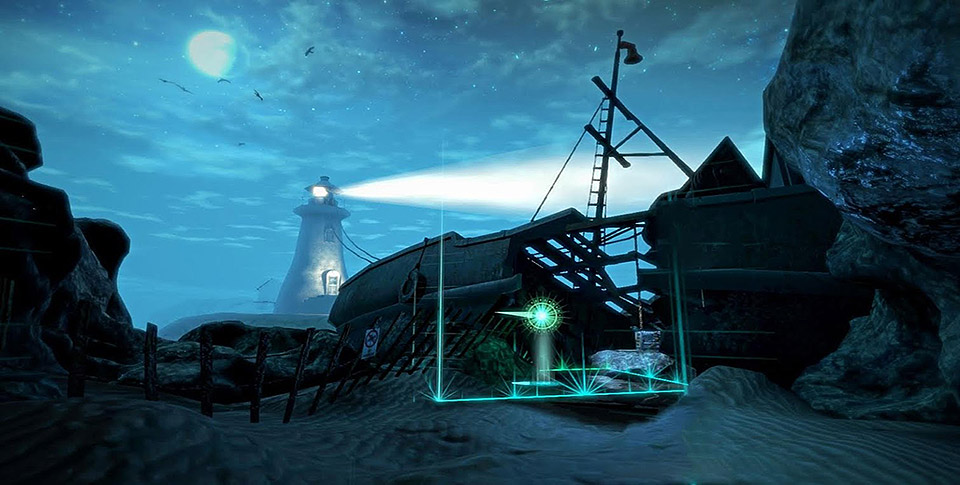 So what the hell is Blink Locomotion Technology? Well one of the problems virtual reality games face is that some people are susceptible to getting what would basically be motion sickness. What Blink Locomotion Technology does is address this problem, making it so that people who do suffer from getting nauseous when playing virtual reality games won’t actually get sick if they are playing a game with Blink incorporated into it.

Blink has three primary systems involved with it: Cinematic Blink,  Precision Blink and Volume Blink. These allow gamers to travel distances within a game without ending up with the motion sickness that some end up getting.

Through non-intrusive in-game visual positioning cues, and the ability to “blink” across distances, Blink allows players a safe, scalable play environment,  allowing you to physically walk around a space or stand still at your desk. – Blink

This Blink Technology will be debuting in Cloudhead Games’ first commercially announced title for VR headsets called The Gallery: Call of the Starseed, Episode 1 of 4. This game will launch alongside the HTC Vive during the 2015 holiday season. You can check it all out in action in the video above.