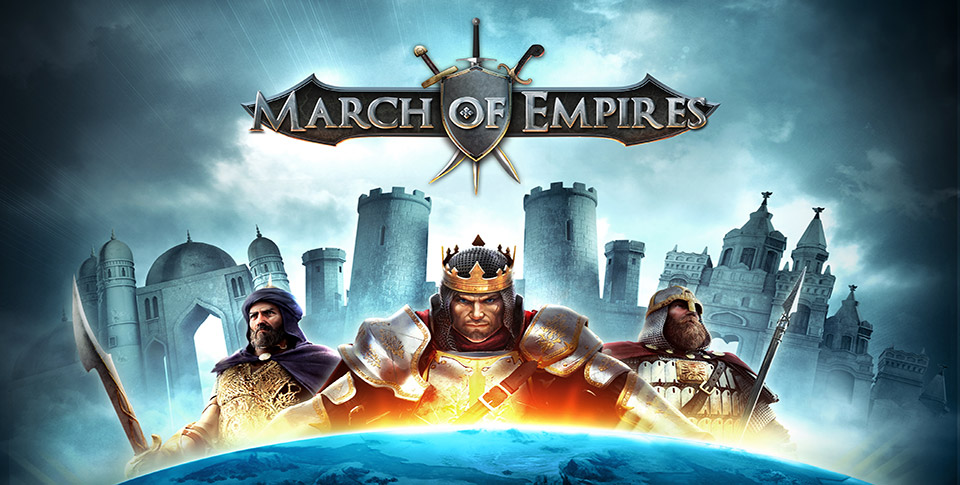 Gameloft has announced today a new multiplayer kingdom building strategy game called March of Empires. Players will be building up and fortifying their castle and kingdom, building big armies, and waging war against other players as you try to dominate the entire land.

[Update: Wednesday, August 12 – 1:20 PM, PST] If you pre-registered for March of Empires, you probably already received a notification on your device, that the game is available to download. If you didn’t pre-register, we are letting you know that March of Empires is now available to download for free from the Google Play Store. The game does have in-app purchases, should you choose to take advantage of them. The link to download the game is at the end of the article.

Like most games of this nature, players will have plenty of different structures to build, each with their own benefits such as learning new technologies, enhancing troop types and creating new ones, and establishing trade. You will be able to choose from one of the three available factions at the beginning: Highland Kings – Knights of honor and piety,
Northern Czars – Cunning on and off the battlefield, and the Desert Sultans – Passionate defenders of knowledge. 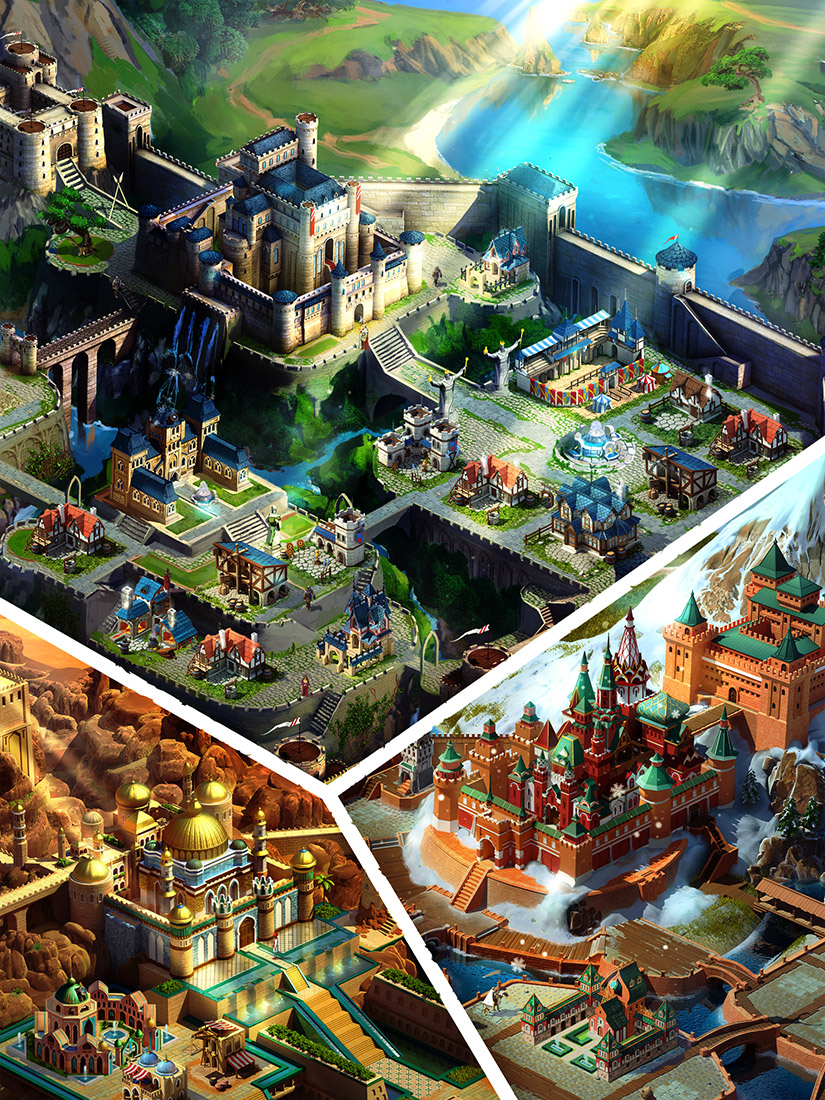 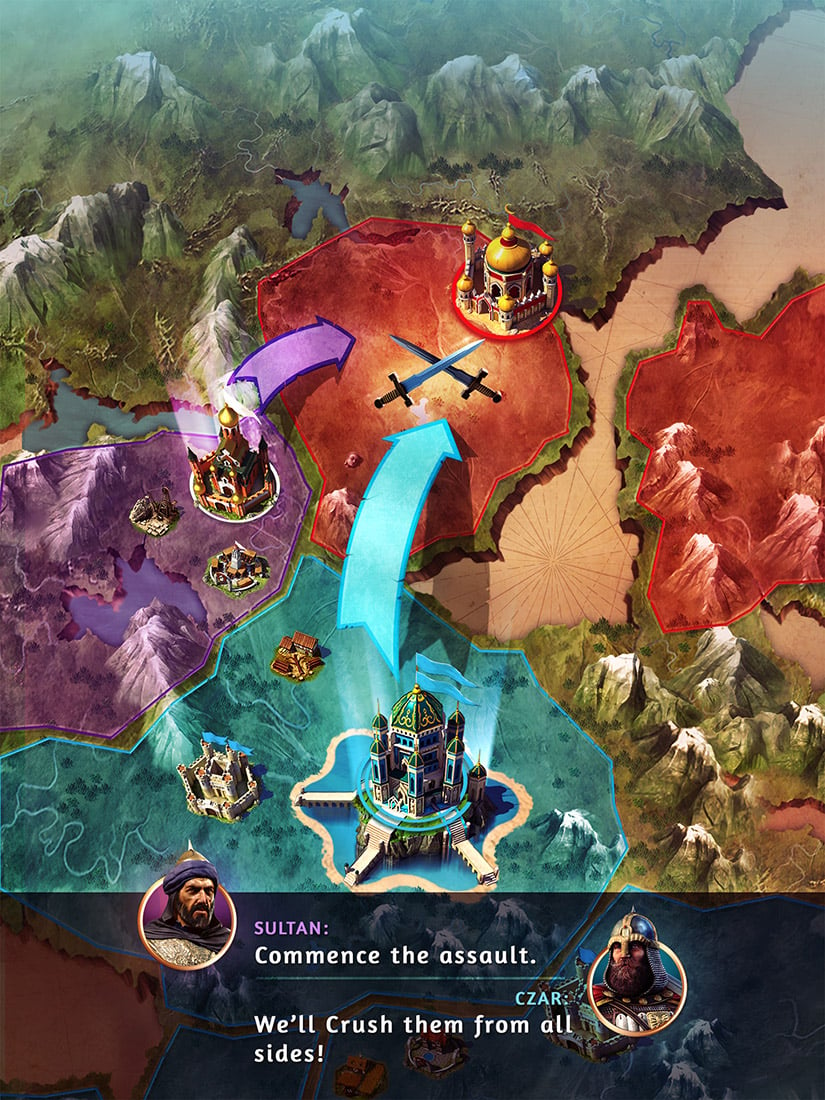 There are a lot of features though that you don’t usually find in games in this genre on mobile. As you conquer more lands, players will actually receive bonuses and your influence will also increase. Of course the bigger you get, the more area you have to defend as well. This means that there are also regional structures that will need to be built, not just ones within your own kingdom.

Combat takes into account battle formations, seasonal effects, and other items that may give you an advantage or disadvantage in combat. While you can remain a solo player in this game, there is also a full alliance system as well, so you can team up with other players. Basically this game is similar in a lot of ways to other PC/console games such as Age of Empires. 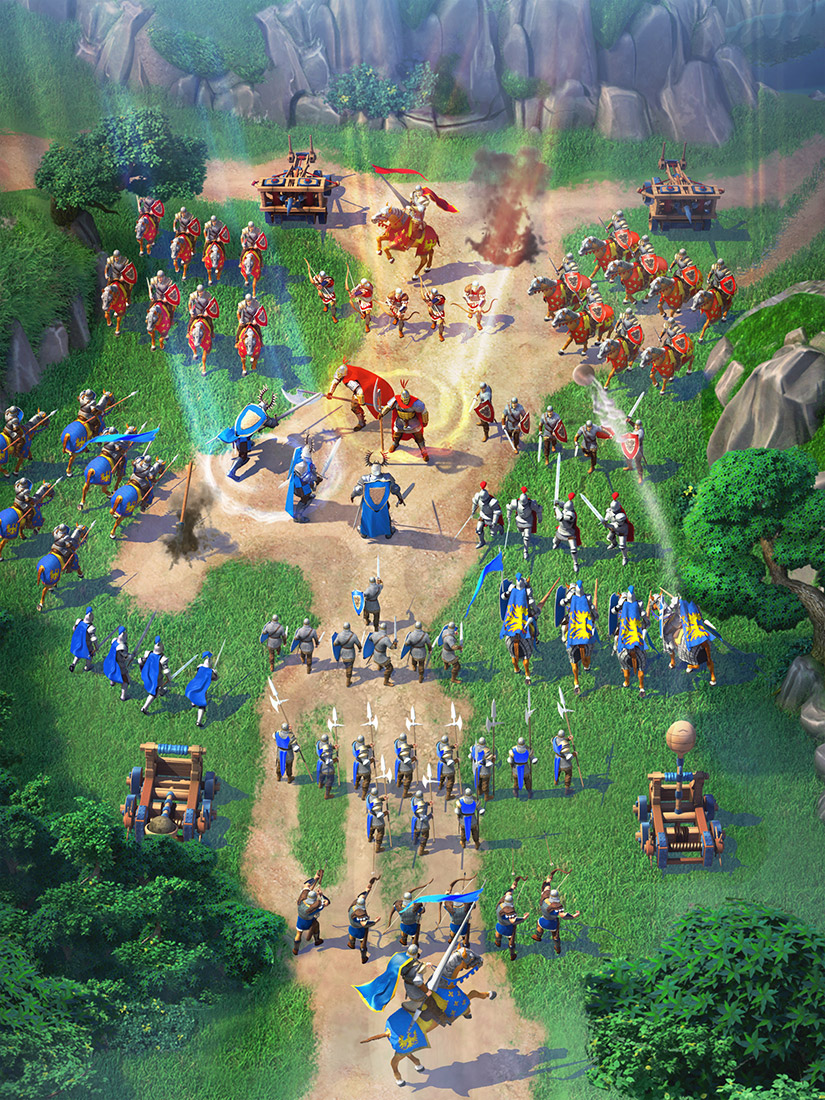 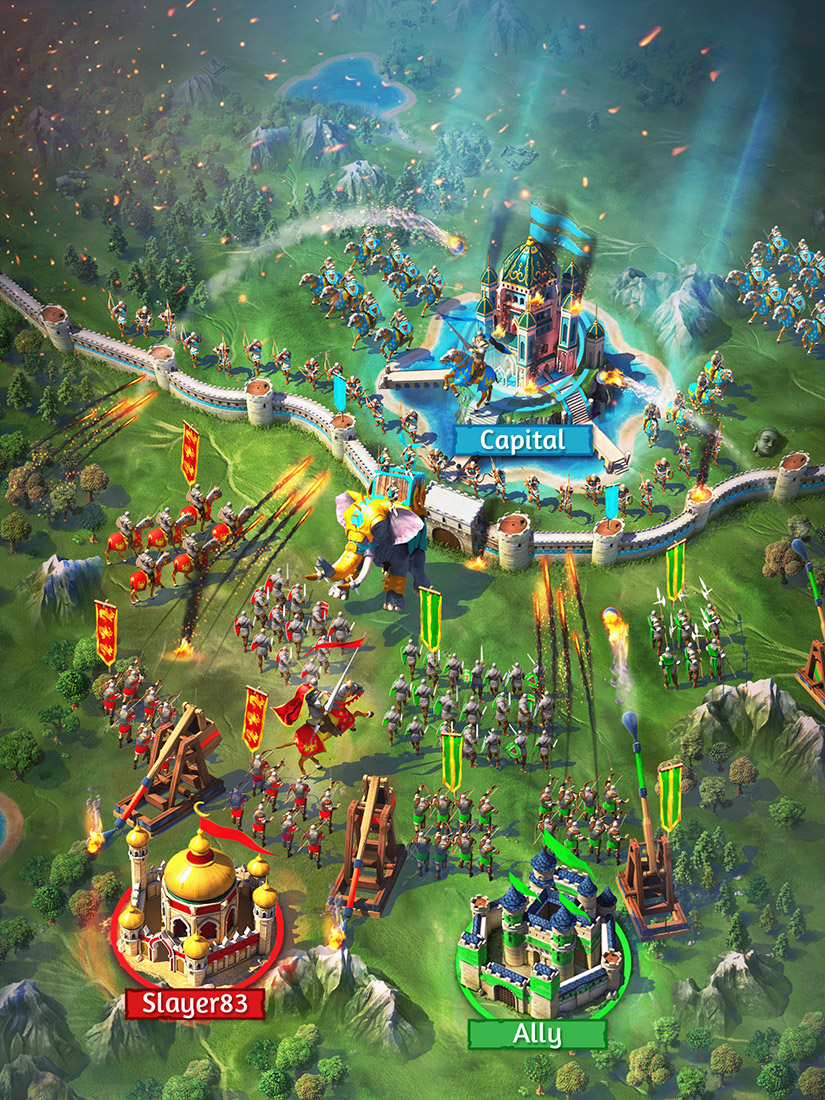 March of Empires will be released onto mobile devices (Android and iOS) later this year, although no specific date has been announced yet. When it does launch, this will be free-to-play with optional IAPs as well. You can check out the game in action in the video below. We’ll post an update once more details are released about a launch date. There is a pre-registration set up so anyone wanting to start playing the moment this game is released will get notified the second it launches.