Gamevil pushes out a big content update for Dungeon Link including World 2, Guild vs Guild, and more

Gamevil has pushed out a new content update today that is pretty large in size, adding a slew of new content to the game. Not only is World 1 completed now, but World 2 is also available to start working your way through. On top of that, there is a lot more content added today.

So the Dungeon Link update has finally competed World 1, meaning you can now enter the Demon King’s Castle finally instead of sitting there tapping on it and being told it’s coming soon. On top of World 1 being complete now, World 2 has been added to the game. World 2 now has four zones available to start working your way through: Highland Circus, Monster Colosseum, Sky Temple, Elfheim.

Outside of the single-player content additions, the Guild vs Guild PvP mode has finally arrived. Guilds can take on other Guilds for new rewards, with the rewards getting better the higher up your Guild places. In order to handle all of this new content, players have 9 new heroes to collect, level up, and get fighting with. Also, the Hero Awakening ability is now available for players with maxed out heroes. Lastly, 2 new running attacks have also been added. 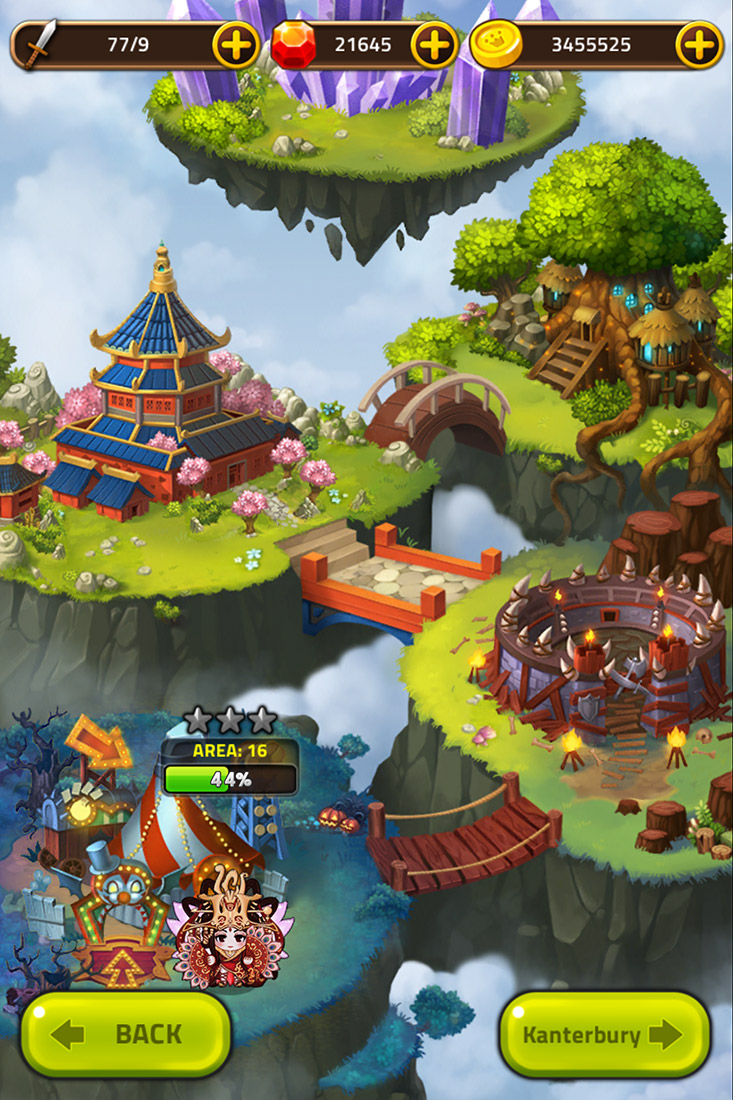 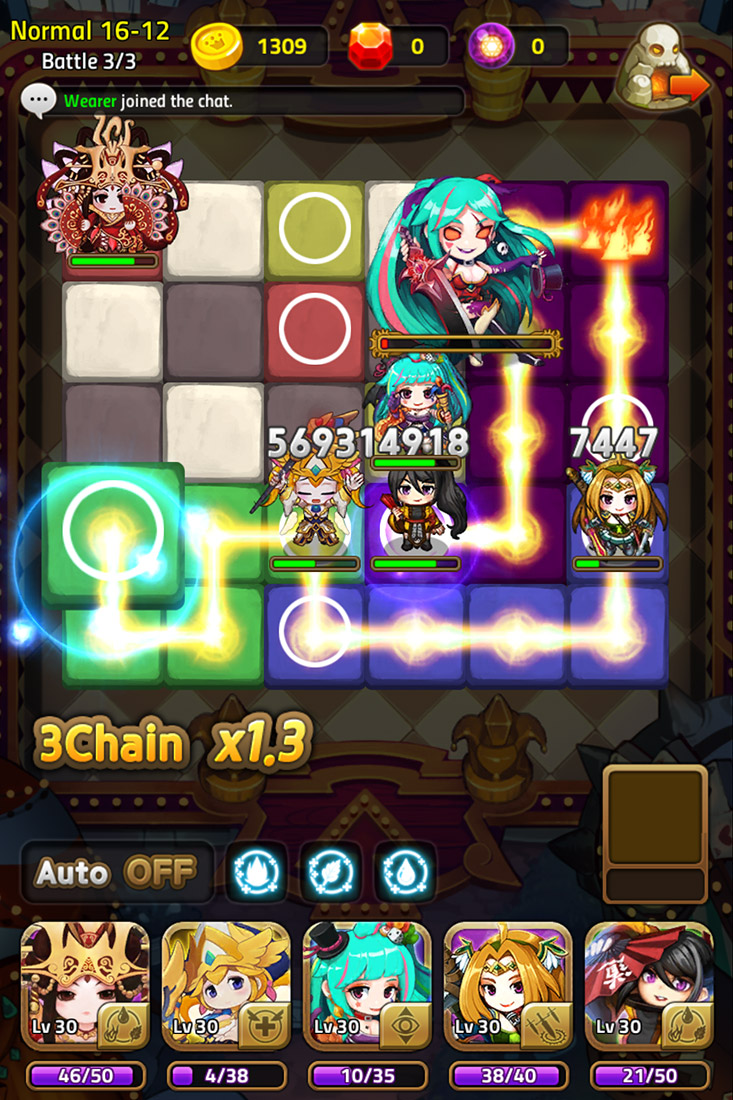 There are a few unlisted changes as well. Guild Masters can also now post Guild Messages for all other members of the same guild to read. The daily dungeon run for fairies, where you only can get into it once a day with your single key, now has the option to re-enter it for 1000gems. 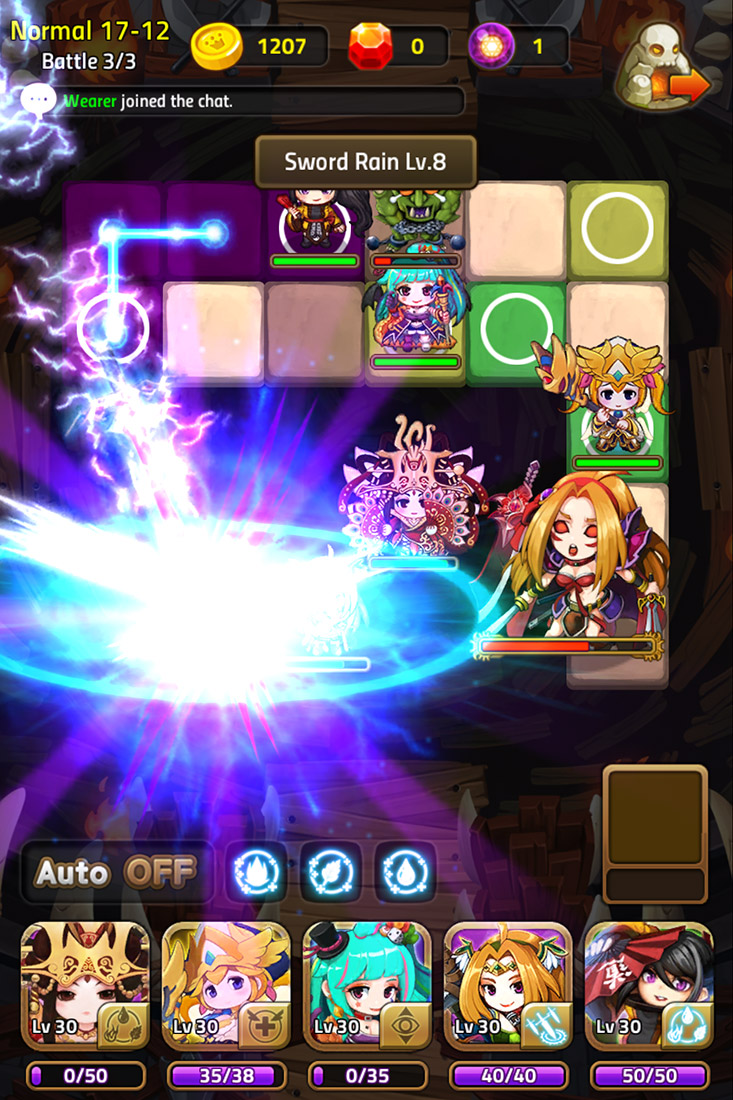 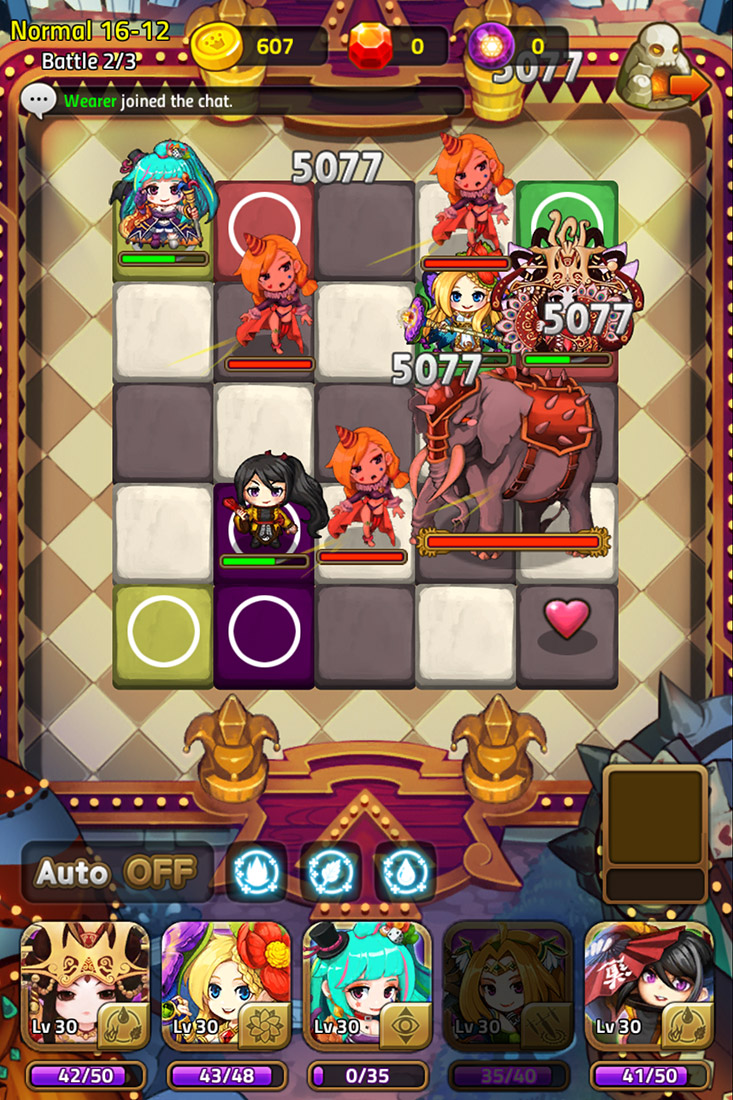