Grow your mining empire in the newly released 1849 Gold Edition

Released by SomaSim, 1849 Gold Edition has now been released for Android Tablets. Set in the eponymous year of 1849, players are looking to cash-in on the famous Gold Rush of California by building up a mining empire. According to the developers, 1849 Gold Edition will appeal to fans of games like Caesar and Sim City.

With this game being the “Gold Edition”, there are some extras included that aren’t found in the 1849 base game, which is also included in the Gold Edition. Beyond that, SomaSim has included the 1849 Nevada Silver pack, which expands mining operations with six scenarios that are based on the Comstock Silver Rush, which occurred a decade or so after the initial Gold Rush in California. These feature logistical challenges, such as using steam powered mills, and using trains to ship goods between distant cities. 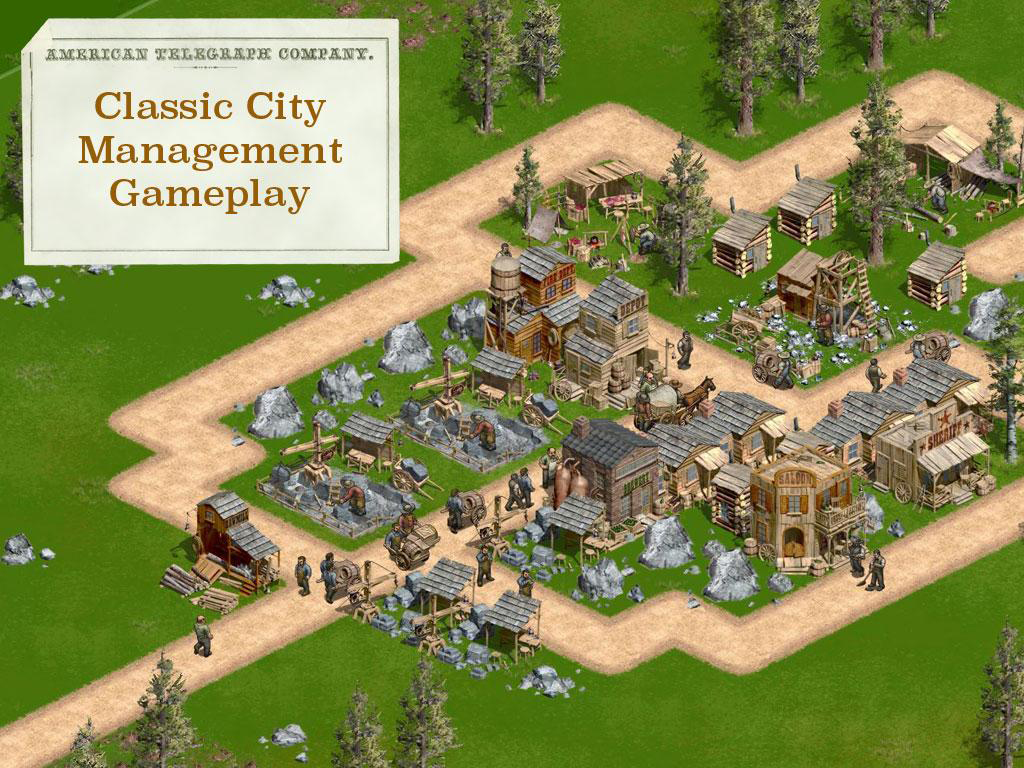 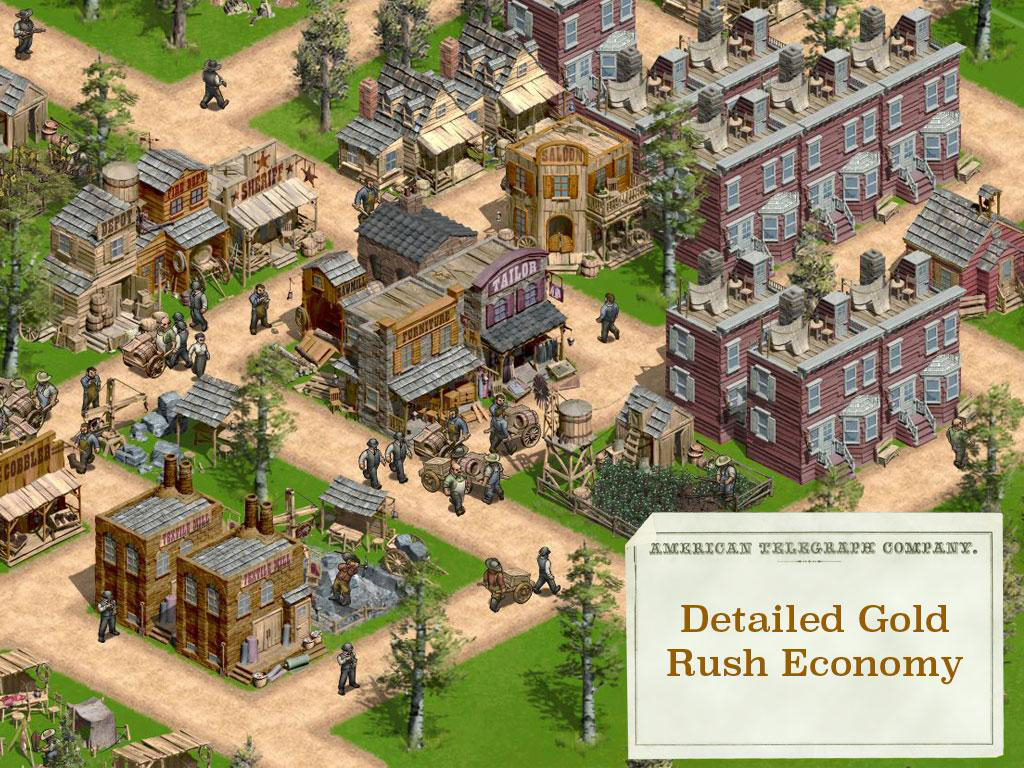 Also included is an epilogue, involving the aftermath of the economic crash that followed the rush, as well as the environmental impacts that will include things like polluted rivers. In this final pair of scenarios, players will try to repair the damage done to Nevada City and Oakland.

The game is available from Google Play for an introductory price of a flat $3.99 for a limited time, with the intention of raising it to $5.99 at an undisclosed later time. As for the players that already own the original 1849, they should receive an update that includes the two-scenario epilogue for free, and the option to purchase the Nevada Silver pack via IAP for the cost of $1.99.