Wage war for the control of Europe in Pocket Platoons, set to arrive on August 27th

Coming from En Masse Entertainment, Pocket Platoons is a turn-based strategy game with a World War II theme, which will be there second mobile game release onto Android. The game is set to focus on base building as well as troop positioning, with the final goal being to control the continent of Europe.

Players will choose either the Allied or Axis faction, build up a base, raise army, and lead it to war. Sounds a lot like the board game RISK in a lot of ways. The game is set to contain “over 300 campaign stages, hundreds of progression quests, dozens of tactical units, and a wide variety of combat modes to master”, according to the developers. 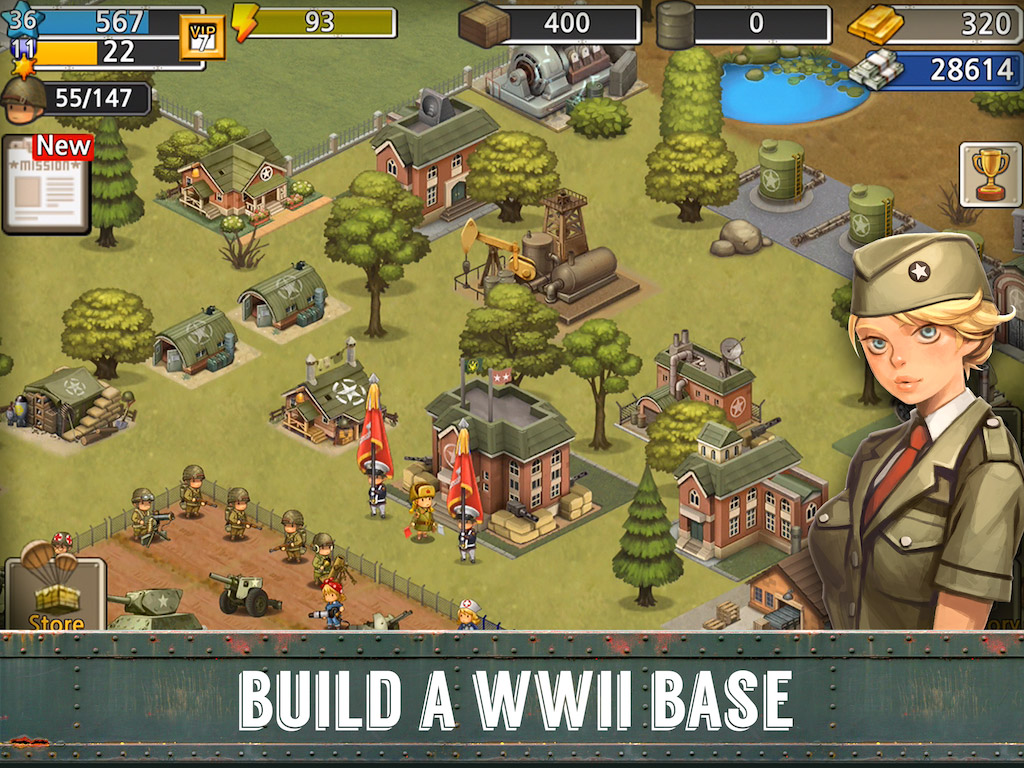 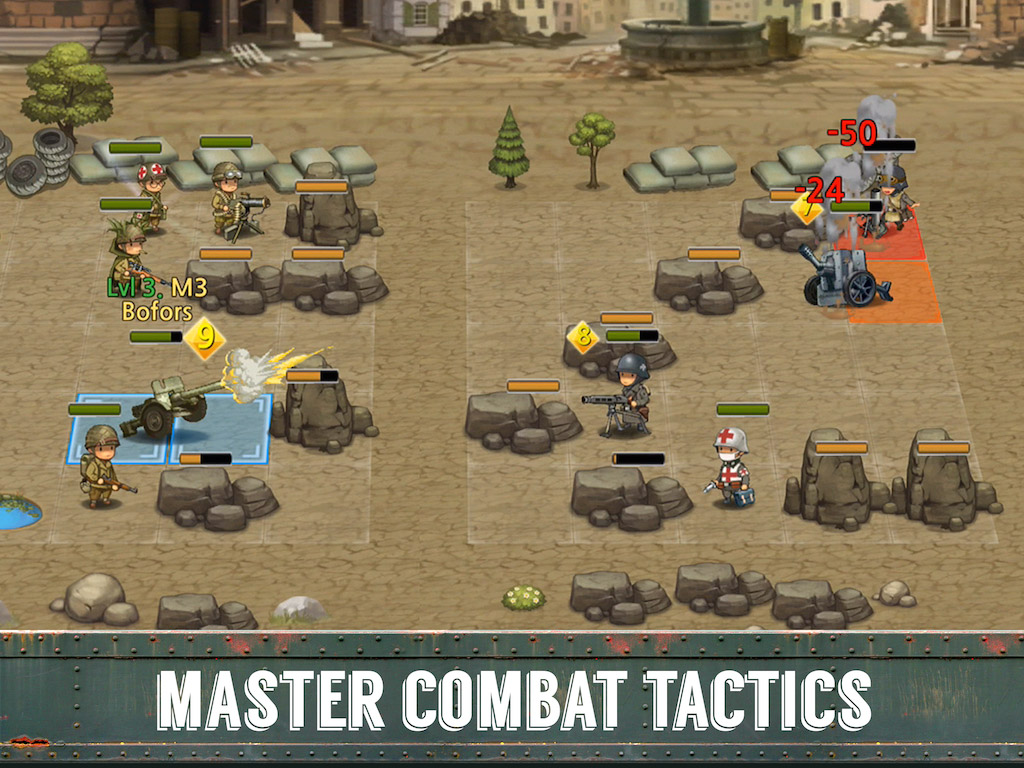 Players will need to direct their troops to attack the enemy base, or defend their own base. You will also be promoting officers to tailor their skills to the needs at hand. Multiple players can team up to form coalitions in order to defeat opposing players and bigger enemy coalitions as well.

Pocket Platoons is set to be released for free on Android both on Google Play, as well as the Amazon Appstore, on August 27th. In the meantime you can check out the game in action through the trailer below.