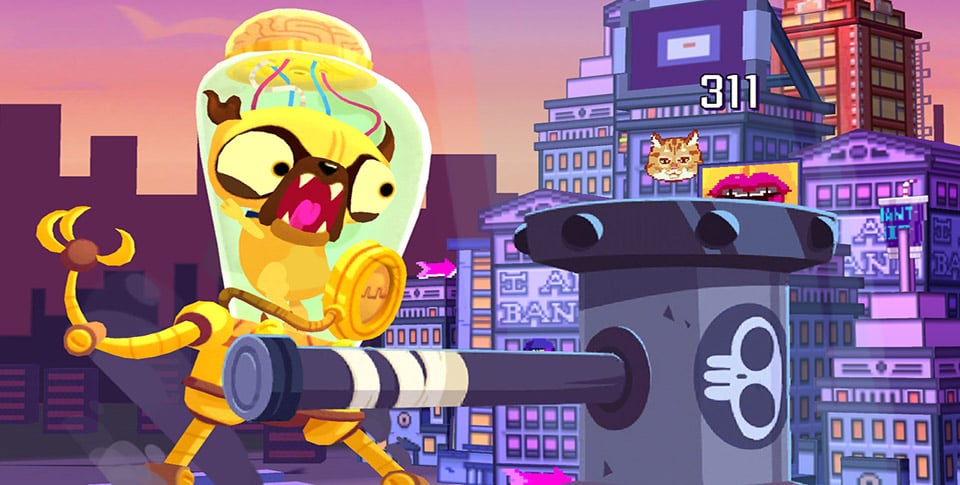 Adult Swim Games has announced that the next installment into their Monsters Ate My franchise will be landing on mobile devices on Thursday of this week. This new game is called Monsters Ate My Metropolis, and like the name suggests, players will be destroying whole cities with giant hammers and other fun items.

[UPDATE: Thursday, August 13th, 10:20 AM, PST] Adult Swim Games has released Monsters Ate My Metropolis. Though it is a card based game, it looks just as creative and inventive in their previous title. The game is free to download and does include in-app purchases. The link to download the game can be found at the end of the article.

Monsters Ate My Metropolis features all kinds of crazy things like dolphins with laser eyes, lots of city stomp action, giant hammers to do the smashing with, and god knows what else. There’s also a robot unicorn for good measure. All of the monsters are at your disposal to destroy each city with. The city, of course, won’t go down without a fight, so you will be defending yourself as well as attacking. 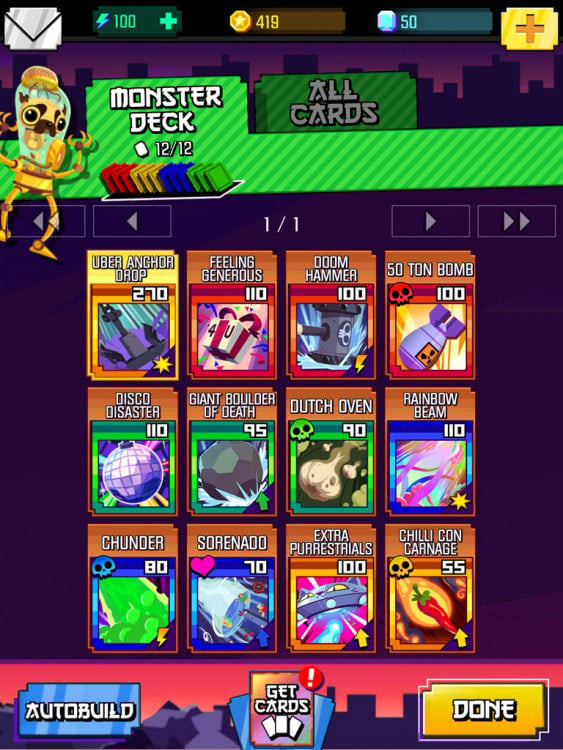 The color scheme in past Monsters Ate My games is also making an appearance in this one as well, but this time with a card system. Depending on the color of your card, you will do extra damage against the color that is weak against it. So red monster does more damage against a blue building, and so on. Since you have your own metropolis to worry about, you will need to defend that from oncoming attacks as well.

Monsters Ate My Metropolis will be landing on mobile devices this Thursday, August 13th, 2015. It will be free to download with optional IAPs when it does arrive. We will post an update once it’s available for download.