While DeNA may be busy with a lot of Nintendo related things these days, the company still has time to push out new games onto Google Play. Their newest release is Blood Gate – Age of Alchemy which is a blend of puzzle gaming, RPG, and real-time combat all rolled into one title.

Blood Gate has players choosing one of three available hero classes to play as, then customizing their character, before heading out to find a way to stop the current ‘plague of alchemic destruction’ that seems to be riddling your homeland of Toskyr. The person behind the plague, Black Dahlia, is waiting to break lose from her prison to take over the empire once it is wiped out from the plague. Of course the Czar of the land has offered a nice reward for wiping the plague out as well. 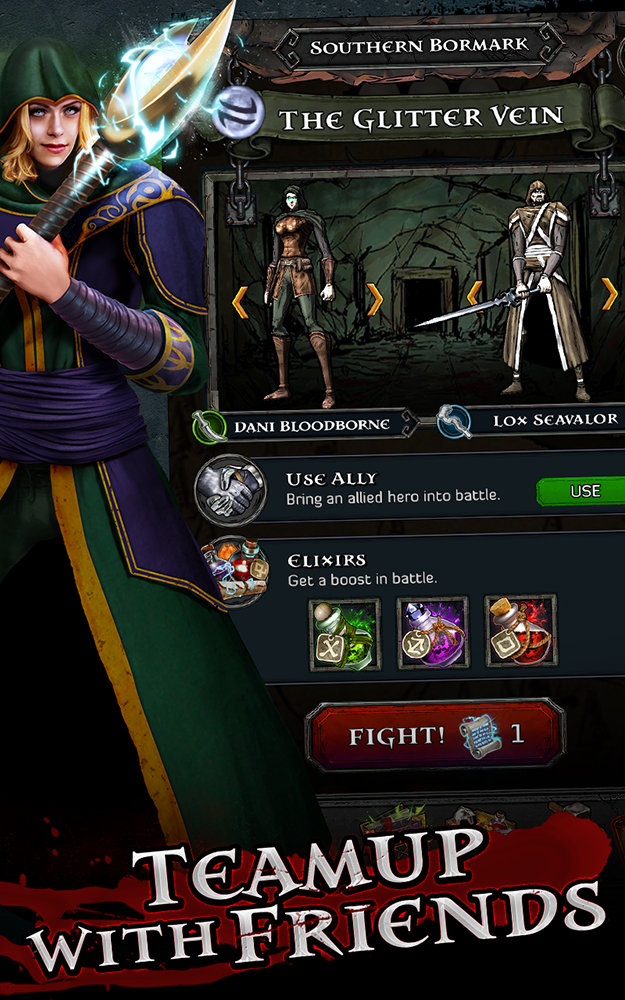 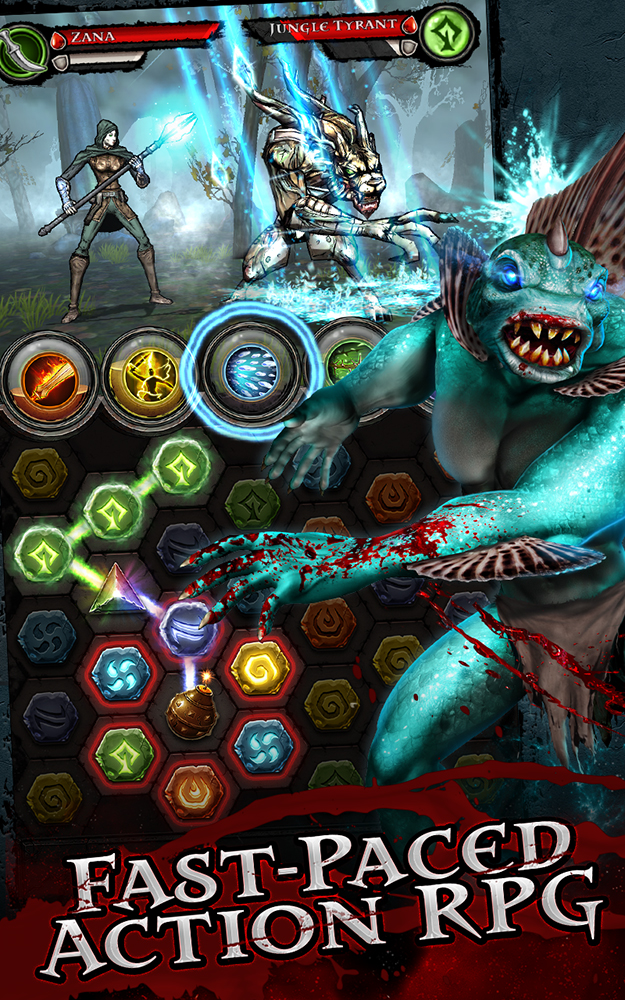 You will be able to custom your character with over 900 unique skills and gear, a lot of which have been designed to take out specific enemies. So you will have to learn each enemy and how well your gear/skills work against them. Even though this is a Puzzle-RPG basically, it does require skill and reflexes as well, since it also has real-time combat elements. While there are over 60 levels available to play through solo, you can also team up with other players to work your way through raid dungeons.

Blood Gate – Age of Alchemy is now available off of Google Play for free and comes with optional IAPs as well. You can also check out the game in action via the trailer below. Ror those of you who watch a lot of Twitch, Swiftor will be streaming Blood Gate later today between 4:00pm-5:00pm PDT over on Swiftor’s Twitch channel.