Nvidia has been busy it seems as alongside the two new games that have arrived for the company’s brand of devices, five additional games have also officially received support for Android TV today, specifically the Shield Android TV.

Twin Runners 2 ($2.49)
It might look like another endless runner, but Twin Runners 2 doubles up the action to test your reactions to the limit. You control two ninjas simultaneously as they run into the screen, and simply press a button to change their direction; however the paths they have to follow are very different, meaning that you have to combine anticipation, dexterity, and perseverance to stand a chance of completing even the first level. Easy to pick up and play with striking low-poly graphics, it’ll keep you coming back for one more go over and over again. 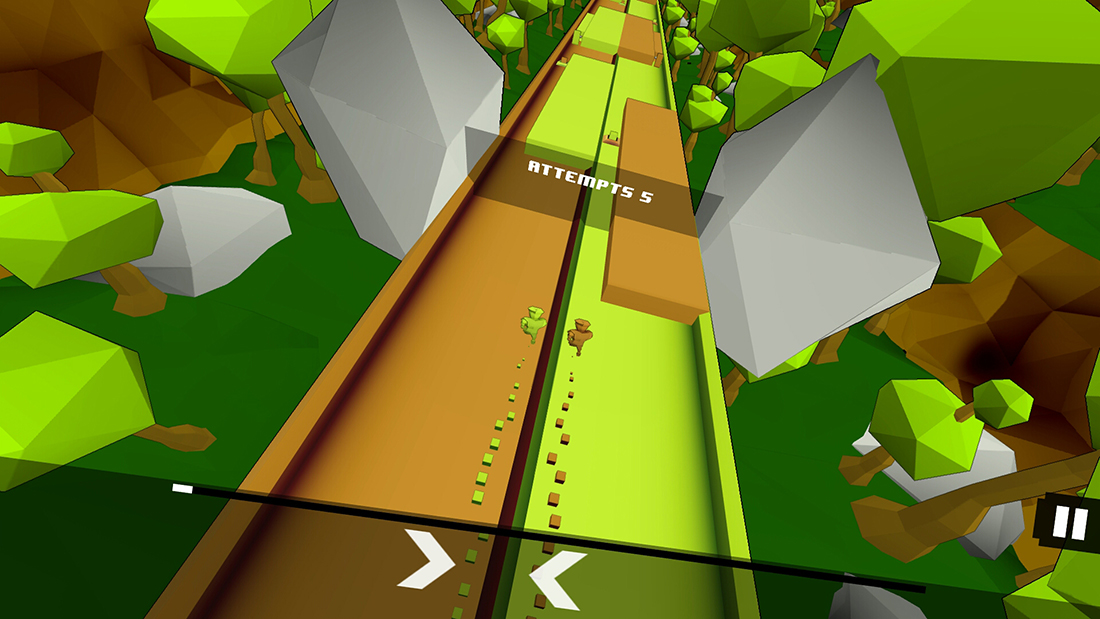 Flyhunter Origins ($2.97)
Created by a team led by five Pixar veterans who make films by day and games by night, Flyhunter Origins is a piece of classic platform gaming action. As bumbling spaceship janitor Zak, you’ve accidentally jettisoned your ship’s cargo of priceless insects into space and they’ve crash-landed on Earth. With the crew all asleep, it’s up to you to grab your Fly Swatter and retrieve them in a spectacular animated adventure. 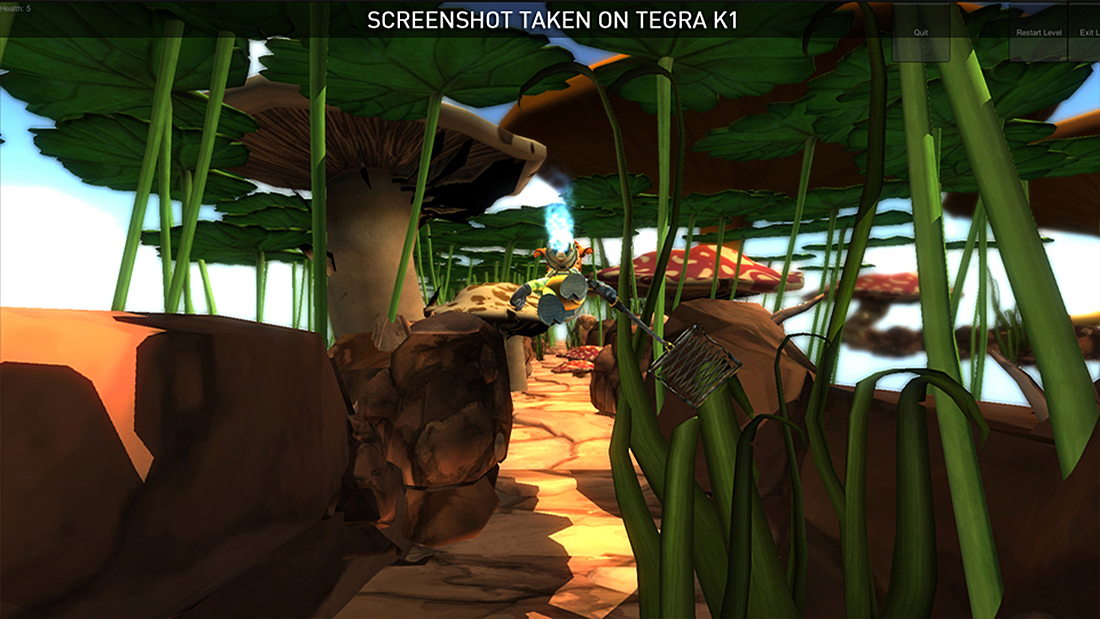 Pure Pool/Snooker ($5.23)
Unleash your inner hustler without having to hang out in any smoky dives. The next best thing to playing on an actual pool table, Pure Pool boasts drop-dead gorgeous graphics coupled with an authentic feel, and four games to choose from: American 8 Ball, Killer, Royal Rumble and Perfect Potter, which you can play against AI players or online against players worldwide. And if pool’s too easy for you, you can head down the hall for a game of snooker instead. 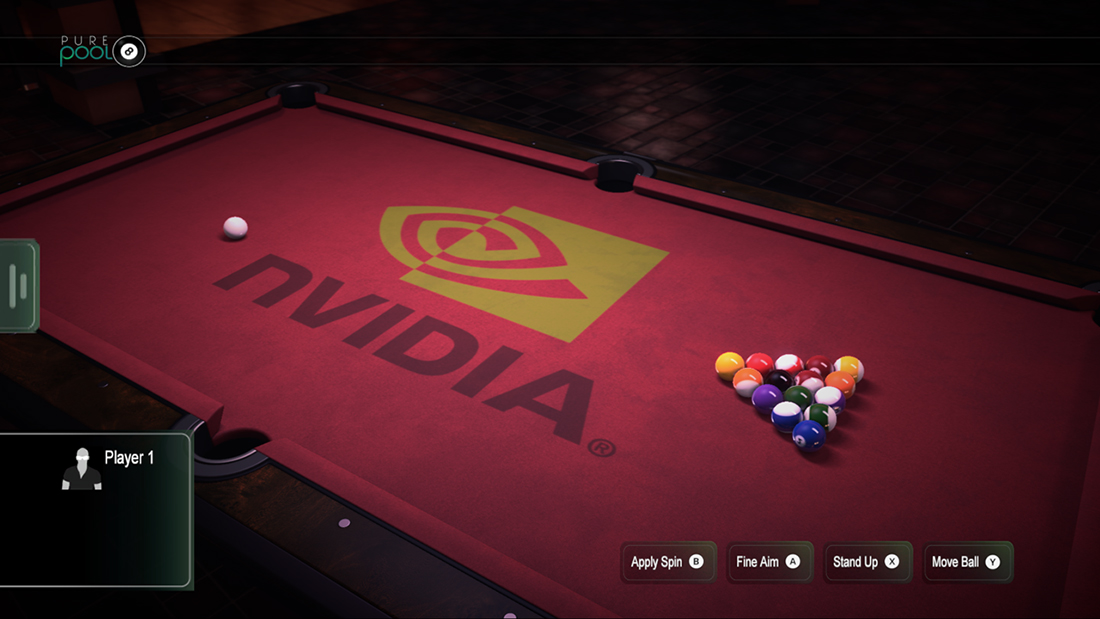 Xenowerk ($1.99)
When will those scientists learn? One of their experiments has gone horribly wrong and their underground lab has been overrun by hideous mutants, and guess who has to clean up the mess? Armed with a flashlight and a wide range of weapons and gear, in Xenowerk you have to make your way through 50 mutant-infested levels while engaging in top-down twin-stick blasting action. Upgrade your weapons and armor along the way, and activate special powers when the going gets tough for that extra offensive edge. 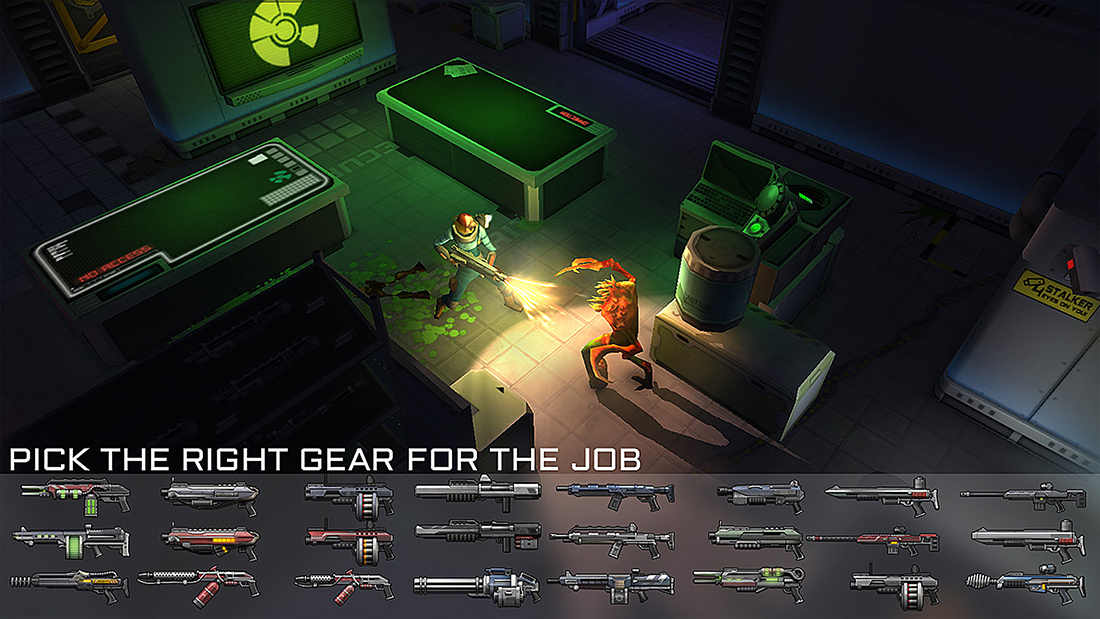 This War of Mine ($14.99)
We’re all used to games where you leap into battle armed to the teeth as a fully-trained super soldier, but This War of Mine takes a different approach. Developed by Polish developer 11 Bit Studios, this award-winning strategy game puts you in control of a group of civilians in a besieged city. Trapped in your hideout by snipers during the day, you can craft tools, upgrade your shelter, cook food and heal the injured, then at night you set out to scavenge. Inspired by the Siege of Sarajevo, it’s a thought-provoking game in which you make life-or-death decisions to simply survive. 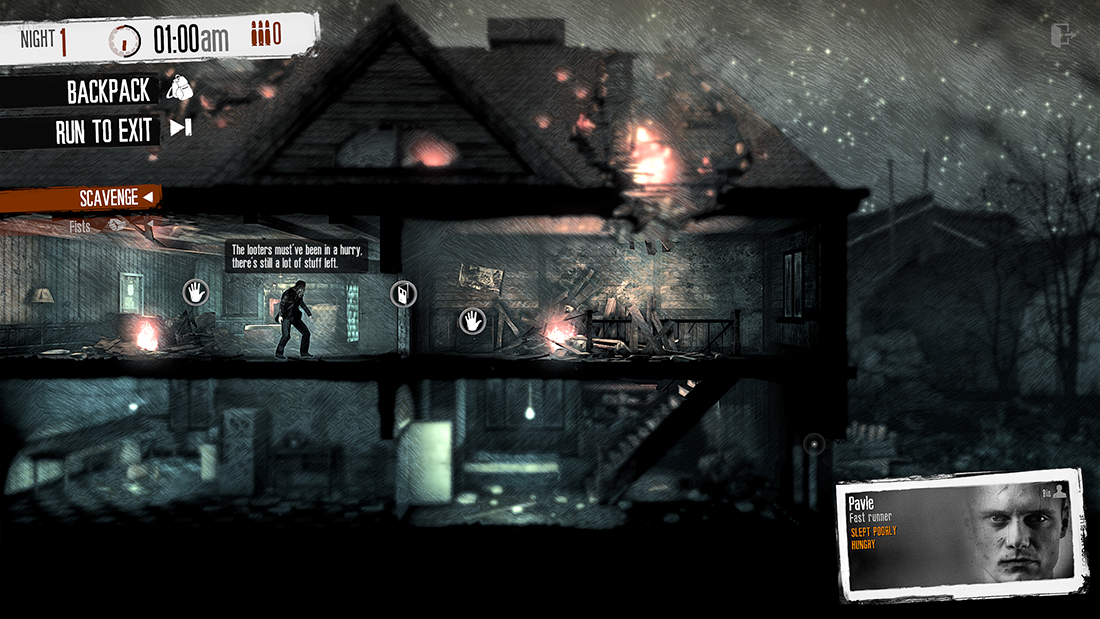