Gameloft’s Dragon Mania Legends title has been updated with a bunch of new content for players to work their way through. On top of that, the game has had a bunch of new dragons added to it as well. There is also one other addition that changes up the gameplay greatly now.

Originally Dragon Mania Legends had the usual elemental alignments available such as fire, water, etc etc. However, this update brings two new elements to the game, which adds additional combinations, skills, and challenges that players will need to deal with. The two new elements are Shadow & Light, each having their own skills to master. Players will also need to clear both the Shadow Island and Light Islands from the Vikings. 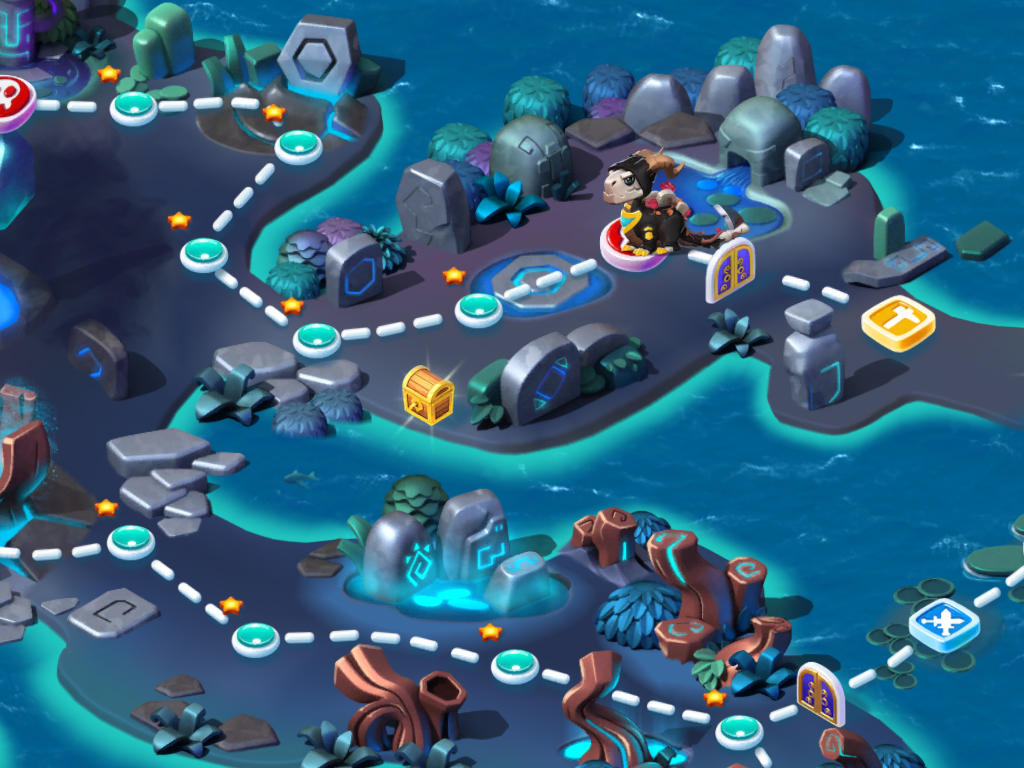 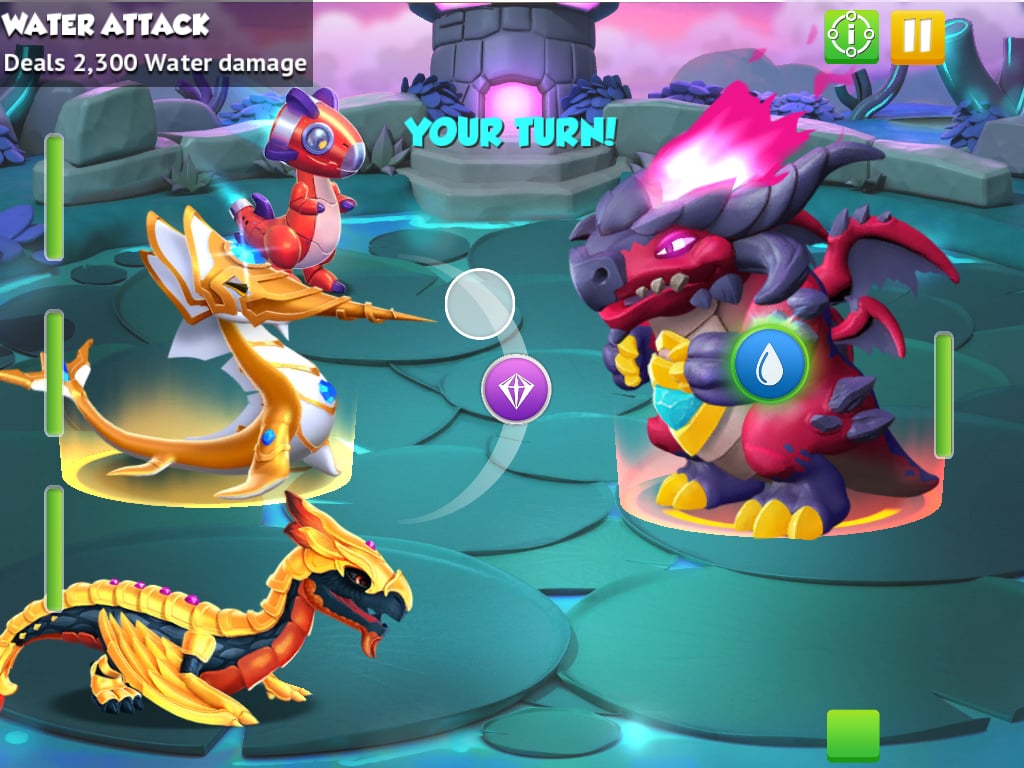 This means there’s new quests to complete. In fact there are 50 new main quests and 20 side quests having been added with this update. On top of that, there are new Boss Dragons to defeat. Players will also be needing to unlock the Zen Garden Island for additional space for the new dragons and dragon masters. There are over 40 new dragons added to the game, with hybrid dragons now being able to be bred.

The new Shadow & Light Dragon Mania Legends update is now available for download. If you don’t have the game installed and watch to try it out, you can download it for free off of Google Play.