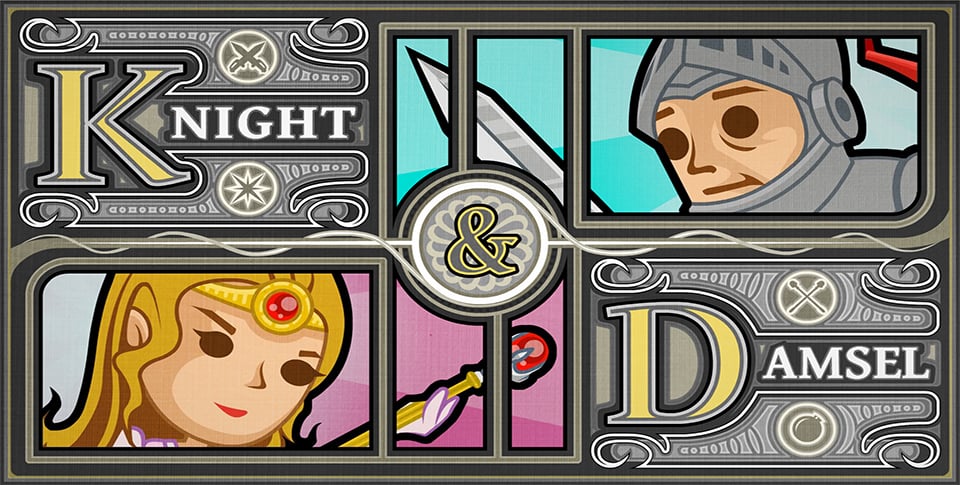 Originally developed during the Toronto Game Jam in 2013, Knight & Damsel from MK-Ultra has been in development since then, but it look like it will finally be getting released onto PC and the Ouya console. Knight & Damsel seems like a pretty fun game, especially since it is an ‘un-cooperative’ multiplayer title. 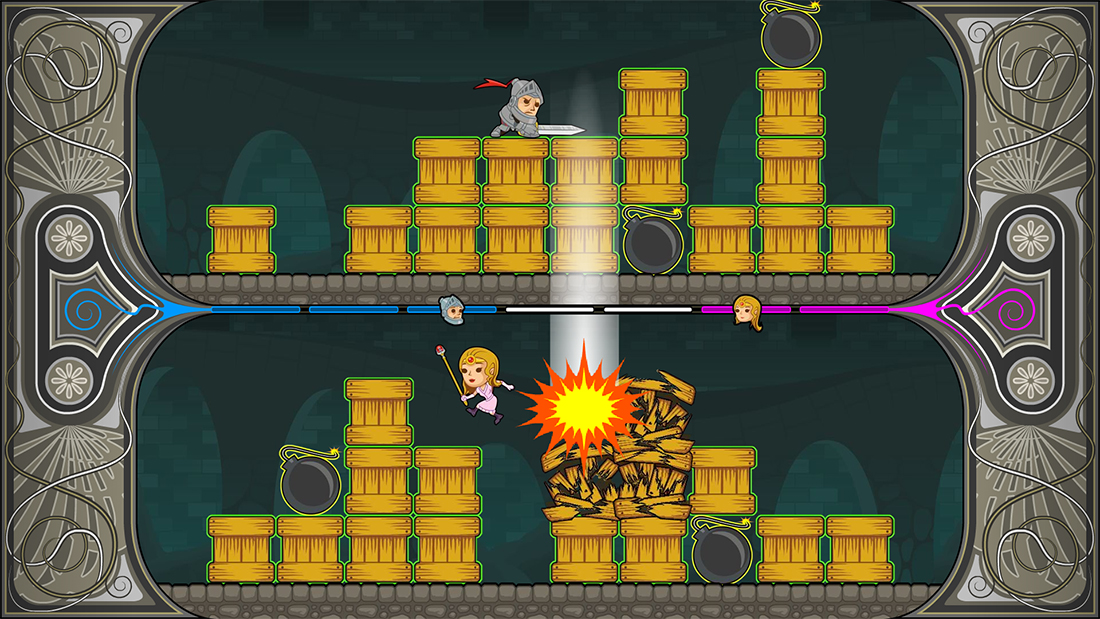 The developers haven’t revealed too many details outside of what we have already mentioned, but it sounds like a pretty fun game to play. If you own an Ouya console, or want to play it on PC, it will be available on August 20th, 2015. We will post an update once it is officially released. When it does get released, it will be available for $7.99 on sale for a limited time, then it will be $9.99 once the sale ends.