LEGO Batman: Beyond Gotham is coming to mobile devices, including Android this summer.

[UPDATE: Thursday, August 13, 6:20 AM, PST] We reported on this game a long time ago. It has finally arrived in the Google Play Store. If you enjoy Lego games as much as we do, then hit the download button. The game is $4.99 to download and does include some in-app purchases. The link to download the game can be found at the end of this article.

Sharing the same name as the recent LEGO Batman 3: Beyond Gotham, it is not clear if it is it’s own game or will share similarity with either the console or the handheld version of LEGO Batman 3. The announcement came in a press release for other non-Android LEGO games coming soon (Jurassic World, Avengers, and a new Ninjago title). 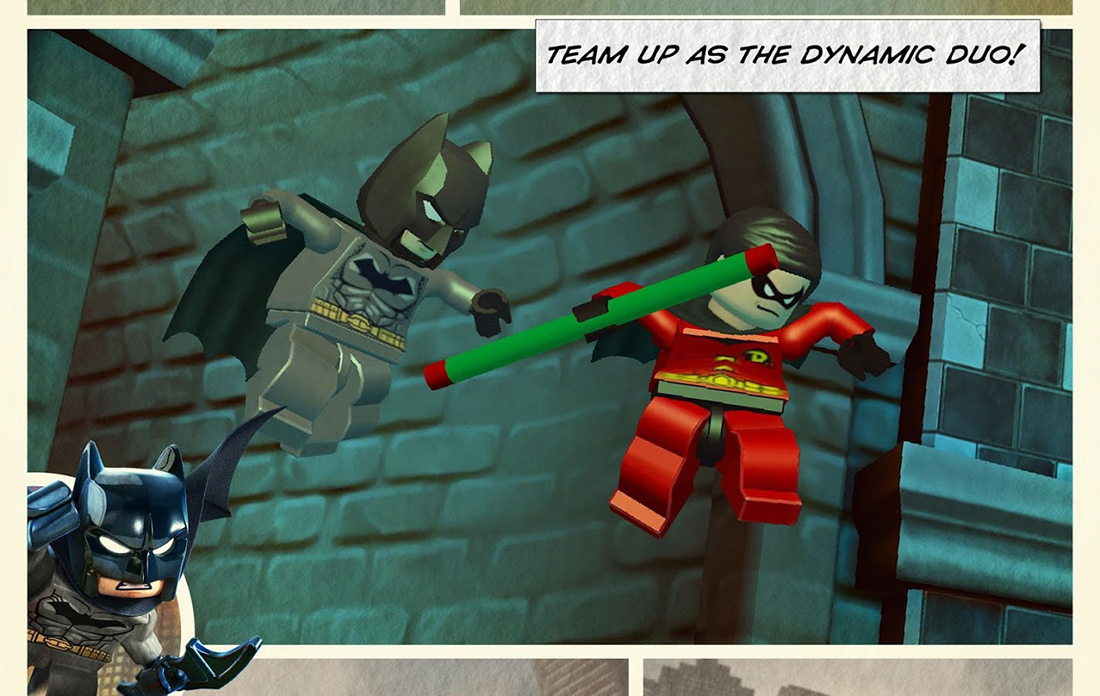 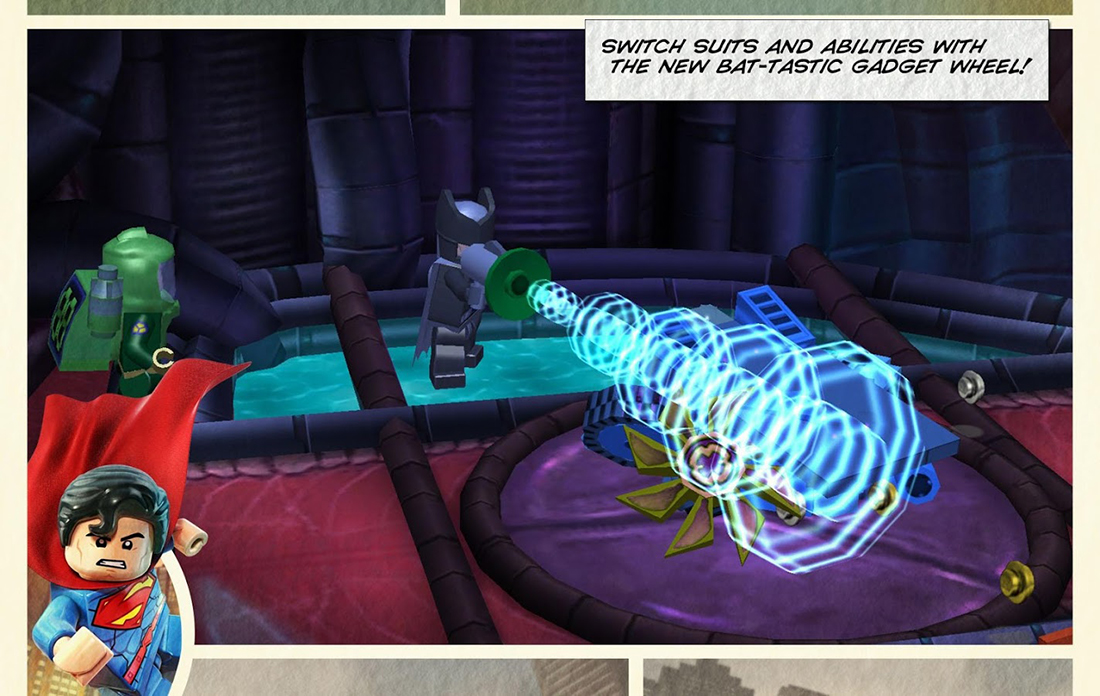 From the press release:

In LEGO Batman: Beyond Gotham for mobile devices, the Caped Crusader joins forces with the Super Heroes of the DC Comics universe and blasts off to outer space to stop the evil Brainiac from destroying Earth. Players will unlock and play as their favorite DC Comics characters, including members of the Justice League and the Legion of Doom, and explore iconic locations such as the Hall of Justice, the Batcave and the Justice League Watchtower.

Pretty cool if you ask me. I have reported on other LEGO news stories in the past for DroidGamers and this is one of the more exciting announcements. As DroidGamers self proclaimed LEGO expert, I’m always up for more LEGO! 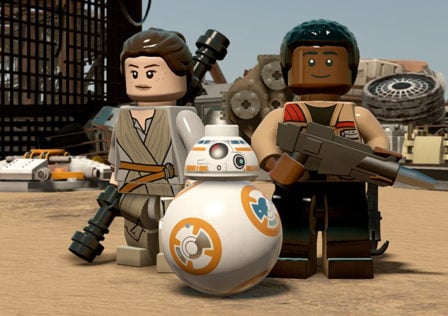 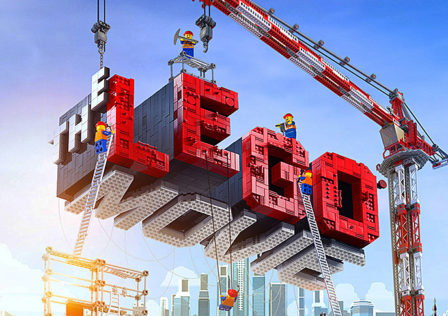 The Lego Movie’s video game has finally arrived onto Android