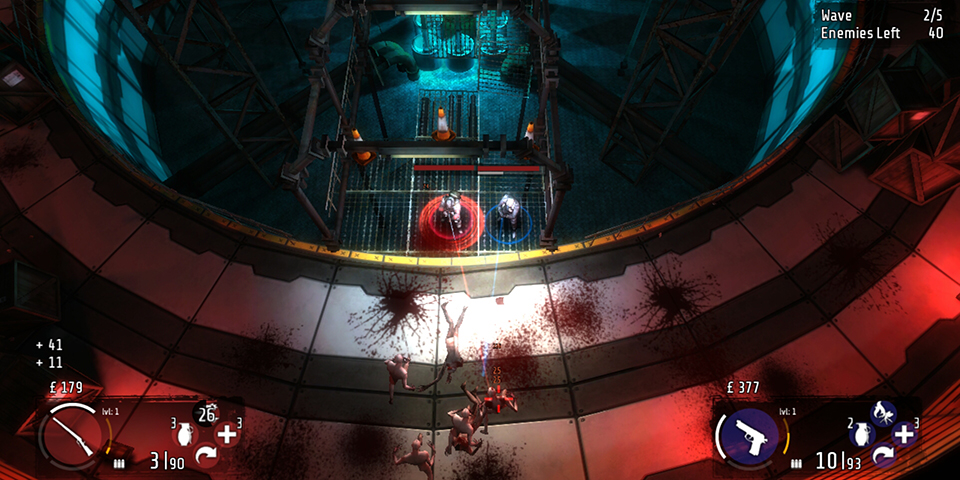 Killing Floor: Calamity is a dual-stick arcade shooter version of the original first-person shooter game Killing Floor for PC. In the original game, players went head on with hordes of undead creatures, trying to kill them all while trying to stay alive. This new arcade version takes the same themed but changing it into a dual-stick top-down shooter. The game itself takes place in the devastated cities and countryside of England after a series of cloning experiments for the military went horribly wrong. You take the role of a military soldier sent into the worst areas with the sole job of killing everything. 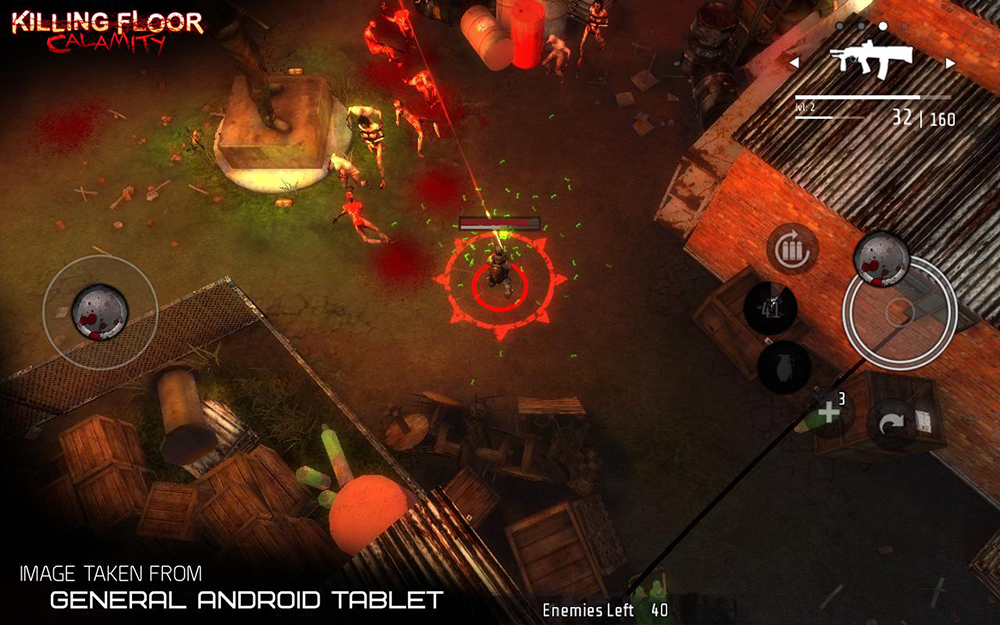 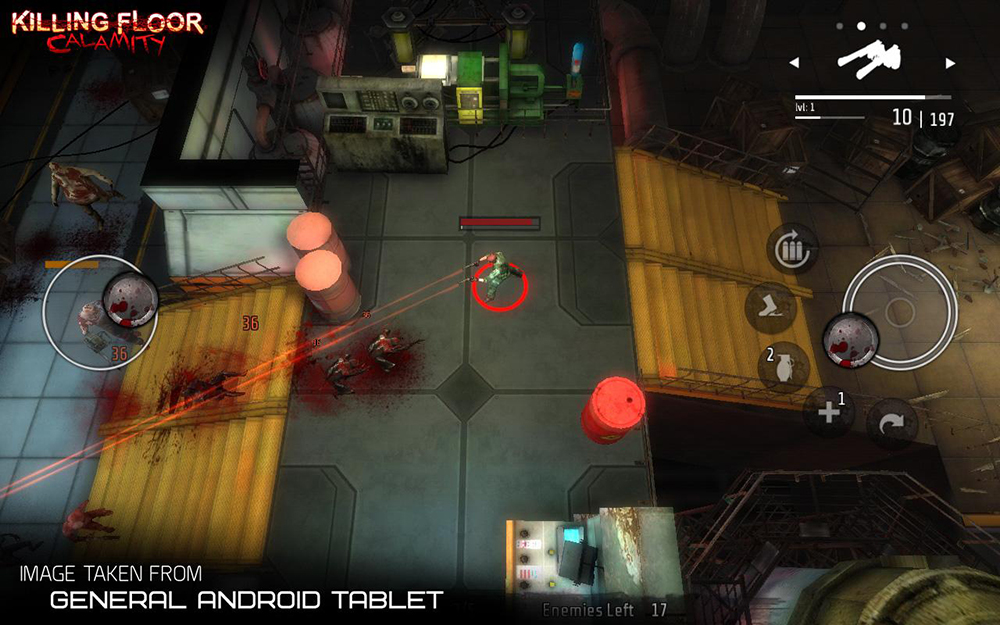 • 21 of your favorite characters from the PC version
• All 10 Zeds from the Clot to the Husk are included and as dangerous as ever
• 7 Perks upgradeable to Level 20, with added new special abilities
• 9 new maps specifically designed for top down shooter mayhem
• 35 unique weapons – including 3 special weapons (Golden AK47, Leafblower, Dual Mac-10)
• Play with a friend! 2 player local co-op available only on the NVIDIA SHIELD tablet and NVIDIA SHIELD Android TV
• Enhanced lighting effects and high resolution textures only on NVIDIA SHIELD devices.

While the 2-player local co-op is only available on the Shield tablet and Shield Android TV, Killing Floor: Calamity is available for all three Shield devices. It is also on sale to celebrate its release for a limited time. You can pick this game up for $4.99 while it is on sale, then for $9.99 once the sale ends.

Windward is another PC game (on Steam) that has been brought over to mobile devices. This is a pretty interesting multiplayer sandbox game that takes place on the open seas. While players can go at this game solo, Windward was actually designed to be played in a co-op multiplayer fashion. Your world is procedurally generated, so it will be different from other player’s worlds, or any other world you create. From there you will design your own faction, sailing across the seas, completing quests (or just exploring), trading with towns, and fighting with pirates of course. 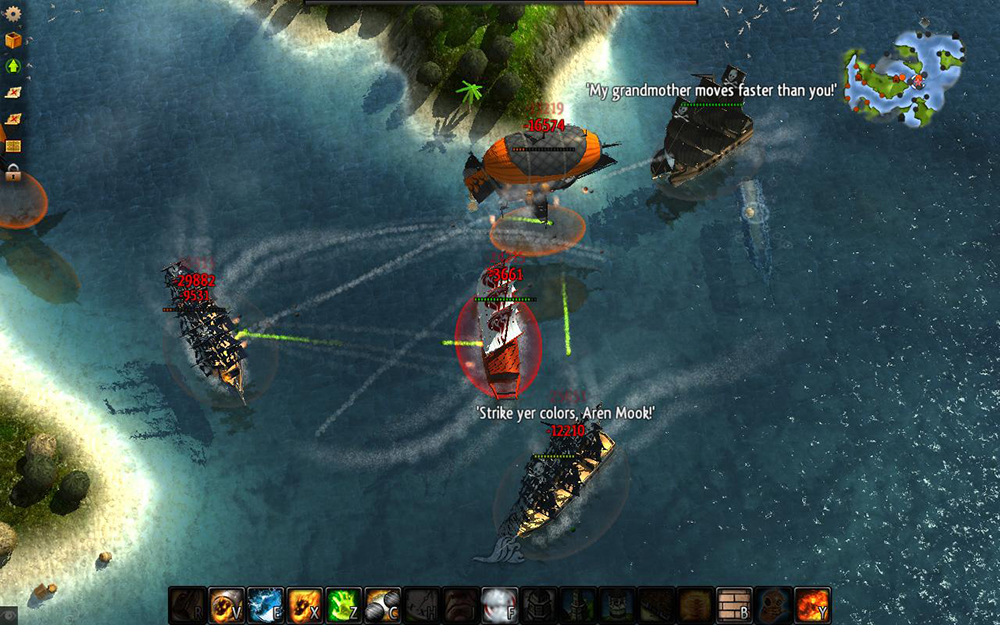 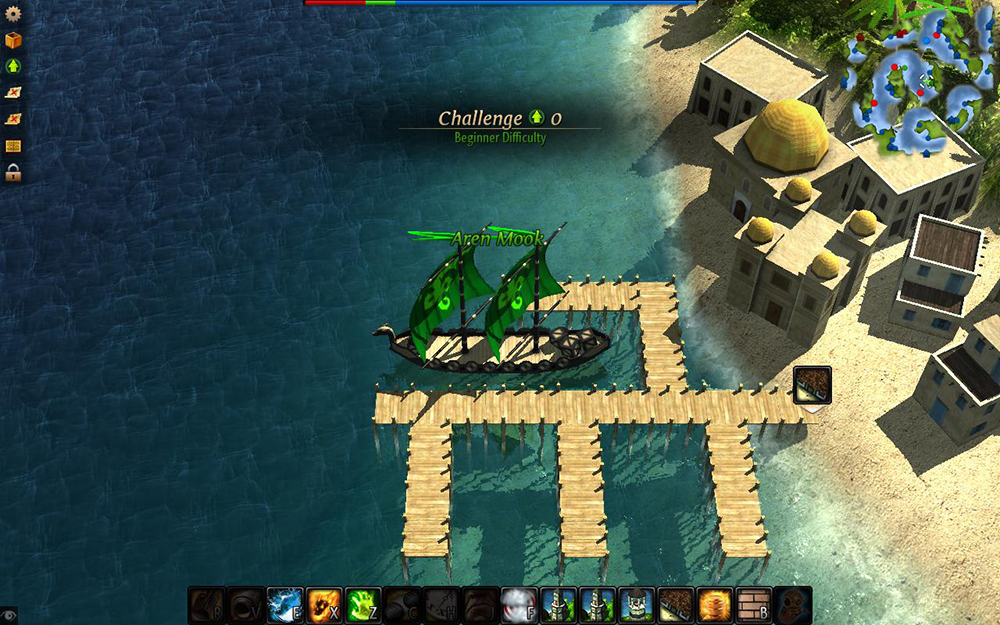 The AI in this game actually learns as well to a degree. Building up your reputation will either have AI controlled characters fearing you or respecting you. Some friendly AI will even choose to follow you and assist you in your own adventures. Combat is all based on the open seas, and you will be able to upgrade your ships however you like. You can make them fast and agile, or a massive military warship, or a trading vessel, whatever you feel works best for you.

Windward is not available for all Shield devices. It is available only for the Shield Android TV and the Shield tablet. Downloading a copy of this game will run you $9.99 but considering the massive replay value Windward has, it is well worth the price.