Pixelbite Games known for their Reckless Racing series, has produced a hit with their game Space Marshals. The twin-stick shooter is accurately labeled as a Tactical Action Adventure game. Chapters 1 and 2 have already been released. Chapter 3 will be making its way to Android/iOS as a free download this week, Thursday, August 13th.

[UPDATE: Wednesday, August 12th – 7:06 AM, PST] It looks like Pixelbite Games has released Chapter 3, the final chapter of their Space Marshals epic, a day sooner than expected. If you have Space Marshals on your device, all you have to do is hit the update button. This is a free download weighing in at about 295 MB. If you haven’t hopped on board yet with Space Marshals, now is an excellent time. You can get the whole game, which includes all three chapters, for $4.99.

Space Marshals was released a few months ago for Android. When it was released, we were fortunate enough to receive Chapters 1 and 2 at the same time. Space Marshals is a top-down tactical action adventure game starring the long mustached, Specialist Burton. The game is full of character, has an intriguing storyline, beautiful settings and plenty of explosions. Pixelbite Games impressed us with their sci-fi western action romp through chapters 1 and 2.

If you enjoyed the first two chapters, chapter 3 looks like it will be even more exciting to play. In addition, Pixelbite Games has promised more of a focus on the stealth part of the adventure. If you don’t necessarily like to go in guns blazing, this third chapter should give you the opportunity to use  some expert crouching that would make Splinter Cell’s Sam Fisher proud.

A new trailer was released yesterday announcing Chapter 3. In it, you will find a lot of action taking place, as well as Burton stealthily moving in and out of danger. It looks like Pixelbite Games has saved the best for last. They let us know in the trailer that in this chapter we can expect new gadgets, weapons, missions, enemies, hats, boss fights and tactics. 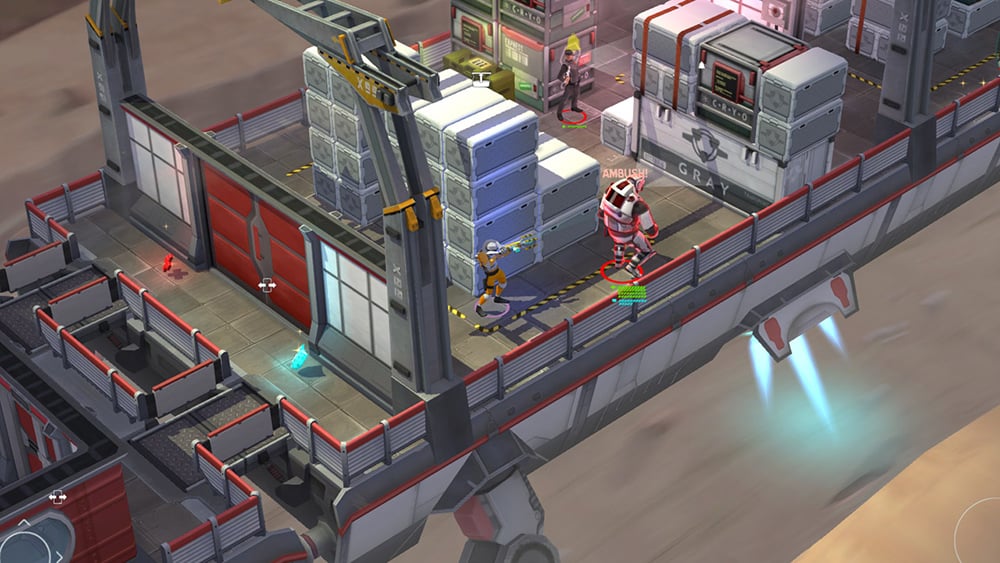 If you haven’t downloaded Space Marshals, know that it is a premium-priced game. It will cost you $4.99 to download. However, once you have done that, the remaining episodes are free to download. There aren’t any in-app purchases at all. There is a lot of content for the price, and the game is well-worth it! If you have already downloaded the game, expect the update to be available Thursday, August 13th. We will update this article as soon as the update is available, to let you know. 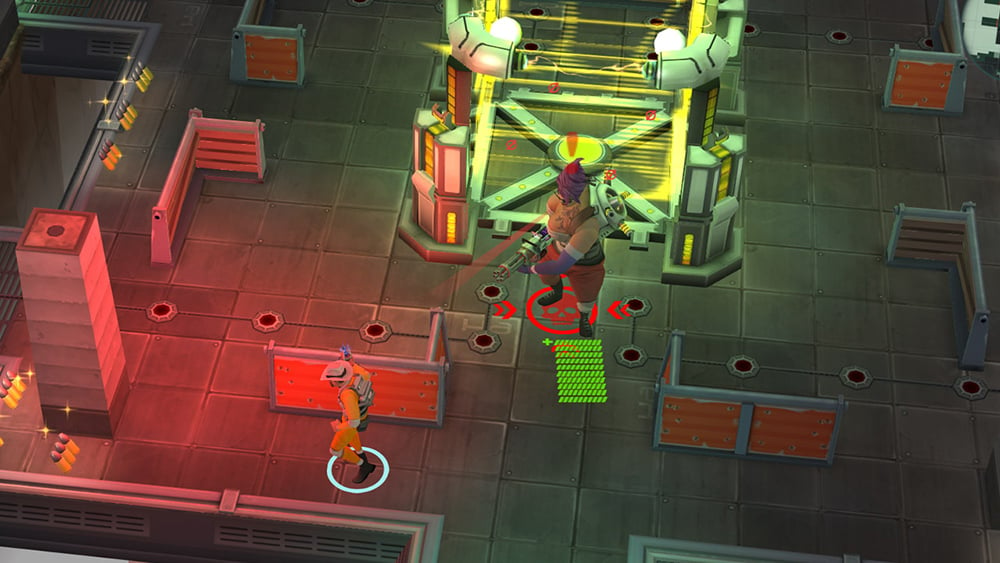 Pixelbite Games has mentioned on their FaceBook page that they plan on making a sequel. Whether Specialist Burton will be involved in the story line, we don’t know, but more of Space Marshals to play can only be a good thing. Check out the trailer for chapter 3 below.