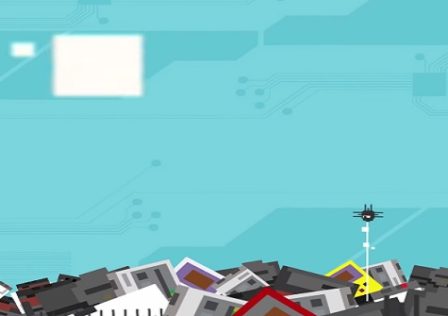 Laser Dog, known for previous games Puk and Alone, have been working on a great retro-style platformer called Hopiko for awhile now. In fact we reported on this game coming to Android back in April of this year. So it has been a few months since we’ve heard anything about when this game will be released. Now we have a release date finally thanks to a post on Vine from the developers. 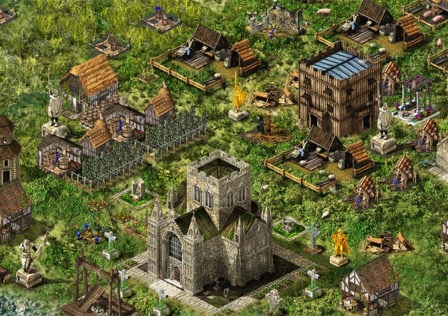 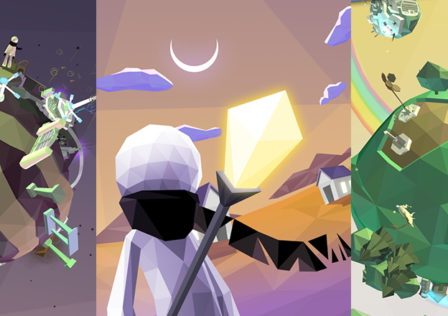 Phosphor Games seems to have teamed up with NRG Energy for a game called The Path To Luma which was just released onto Android the other day. We don’t get to use the word beautiful too often with mobile games unfortunately, but visually, The Path To Luma is a beautiful game. 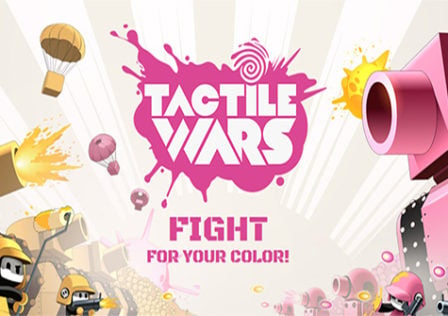 Ankama seems to be quite busy these days when it comes to developing mobile games. Currently the company has at least three games that we know of in the works for Android, a couple of which we have already talked about including WAKFU Raiders. We can now add a fourth game to this list called Tactile Wars which just soft launched today onto Google Play in select regions. 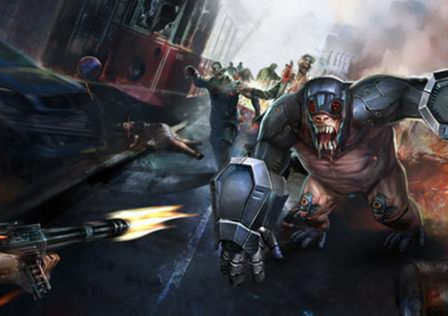 A new FPS-strategy hybrid game will be arriving for mobile devices soon. Currently in the beta testing phase of development, Dead Union is a blend of FPS gameplay with base building strategy mechanics, and zombies of course. However this game may not be exactly what you are thinking it is. 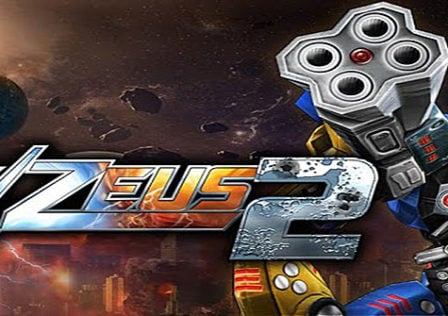 It’s Friday which means it is time for another round-up of Android games currently on sale. There is a lot of good games discounted right now including Double Fine Productions putting a couple of titles up for sale, Ikaruga going on sale, and plenty of others as well. 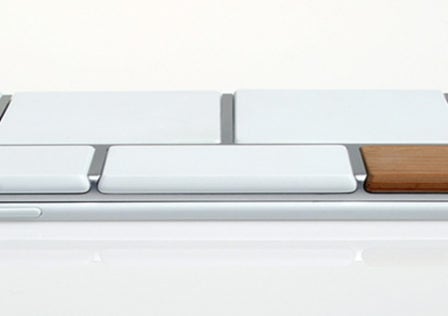 After a somewhat long period of silence Google’s Project Ara Twitter account sprang to life yesterday with a few tweets updating everyone with what is going on with the project. As it turns out, the news wasn’t the best we could have had, but it wasn’t the worst either. 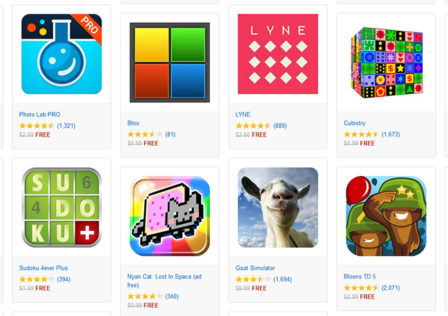 Amazon has decided to host another one of their Free App of the Day bundles today with over $90 worth of games and applications available for free for a limited time. These bundles are starting to become a regular event with Amazon, which is a good thing, especially when they have good titles like Goat Simulator in them. 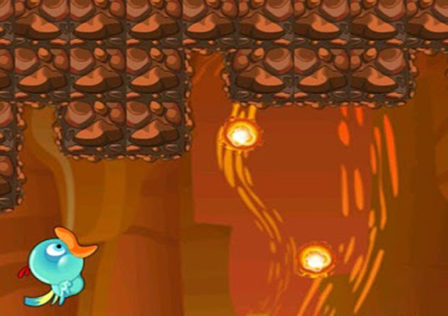 Need for Feed is a new game from developers Tappz Tappz that features a swipe-based gameplay with a sort of platformer-esque style of level design. Combining all of that into one title, and then adding the challenge that Flappy Birds had and you have this game as the result.