Orcs Must Die! makes its debut on Nvidia’s GRID platform 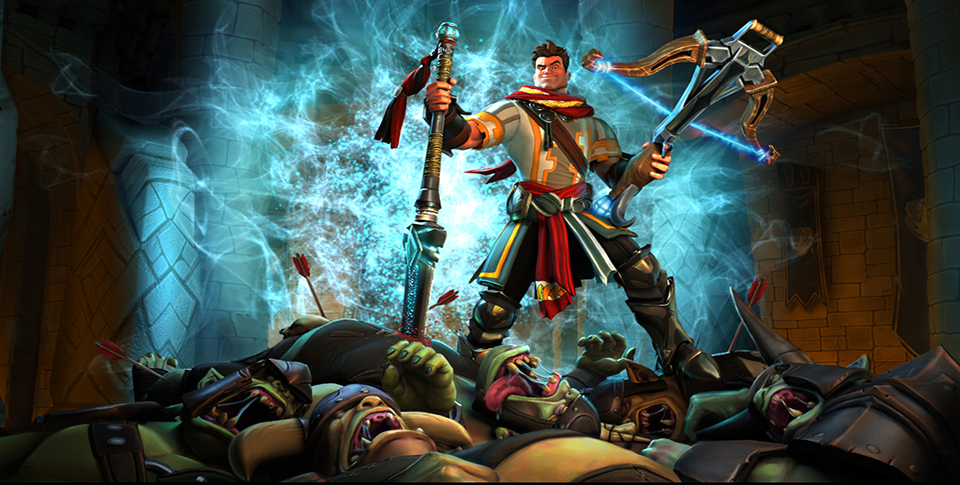 Every Tuesday Nvidia brings another game from the console and PC world and sticks it onto their GRID gaming-on-demand service for all of us Shield owners to play. Last week we saw the arrival of a racing game called Toybox Turbos, and this week we have the rather cool yet bloody game called Orcs Must Die!.

Originally released for PC back in 2011, Orcs Must Die! actually has a sequel that was recently released as well. This particular game is a unique tower defense game in that it can actually get somewhat gruesome at times. Blending action and strategy gameplay, players assume control of a powerful War Mage and his castle/dungeon. Orcs are trying to invade said castle and it is your job to stop them. Luckily you have a wide array of traps, hazards, spells and other goodies available to help you accomplish that. 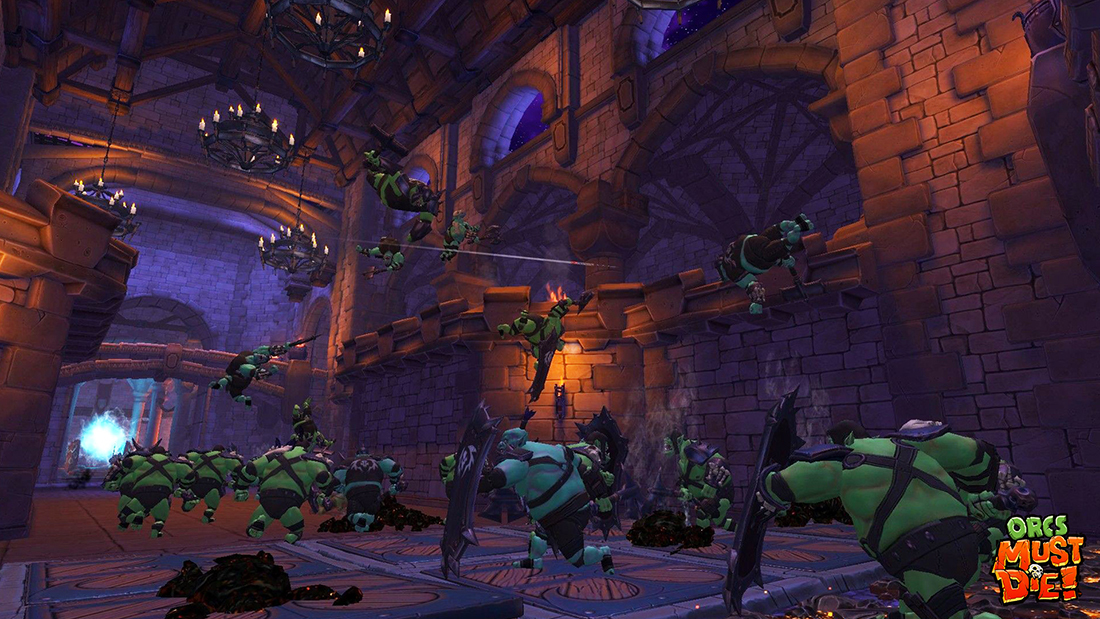 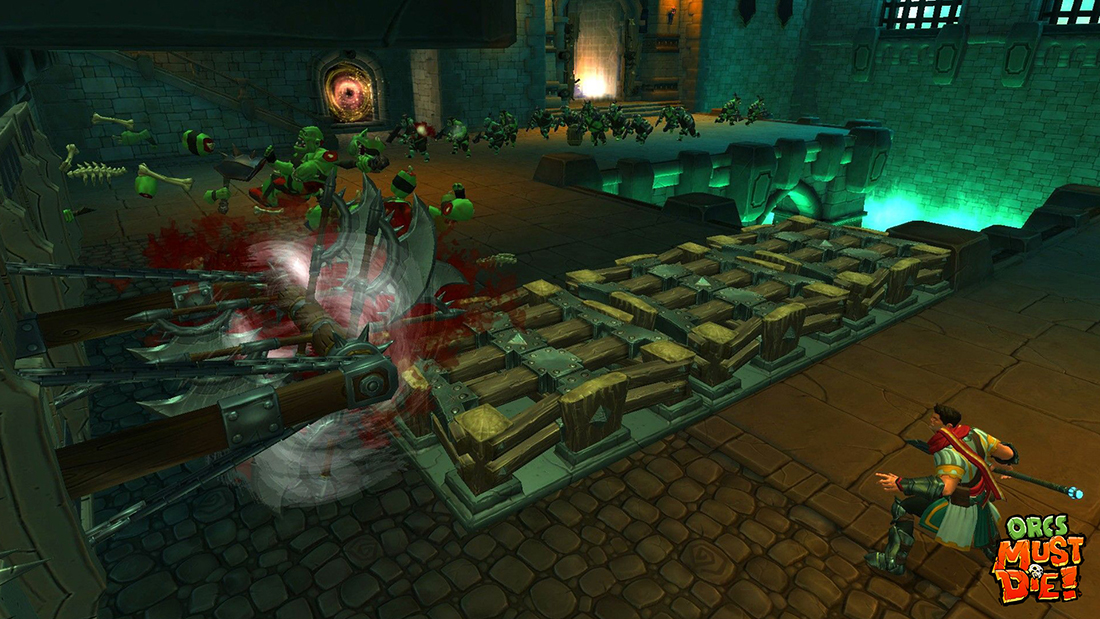 Players will set up some rather interesting traps, ranging from simple spike pits to massive swinging spiked balls, or giant rolling pins of spikes and swinging axes to take out all the orcs heading your way. There’s also plenty of other monsters to deal with as well including Ogres, Hellbats and so on. There is also multiple levels of difficulty as well, should the normal or easy modes be too easy, there is also hard and nightmare difficulties. If too many orcs get through though you end up dead of course.

If you own a Shield device, you should be now able to access Orcs Must Die! via Nvidia’s GRID service in full for free.