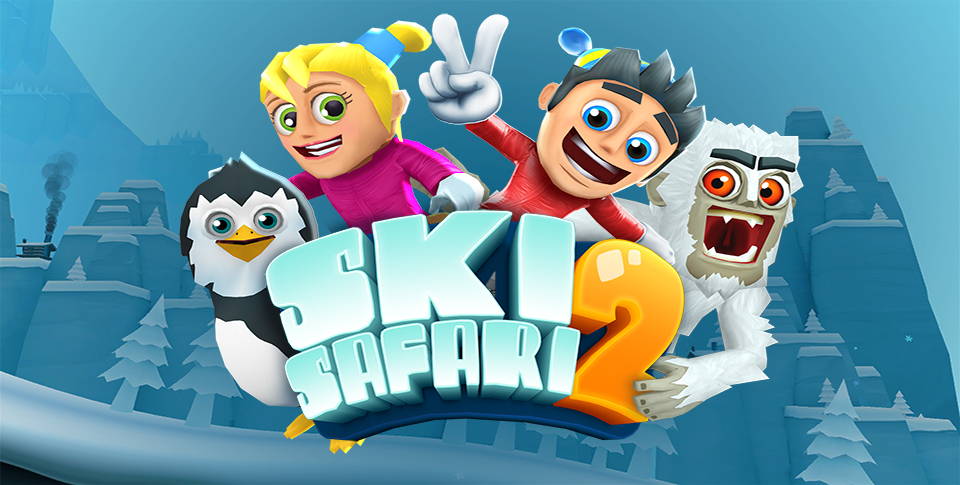 The original Ski Safari game has been out for awhile now and has done pretty well for itself, clocking in over 140 million downloads across all platforms in total. That means there should be a lot of happy gamers out there to hear that a sequel is coming to mobile devices next week.

Appropriately named Ski Safari 2, this sequel takes everything that made the original game popular and fun and expands on all of it. However, there won’t be just skiing in this sequel as Snowboarding will be making its appearance in Ski Safari 2. Now players will have the choice as to whether they want to ski or use a snowboard. On top of that, there will be more than a dozen vehicles and animals that players can ride for speed boost or combined together for even more craziness. 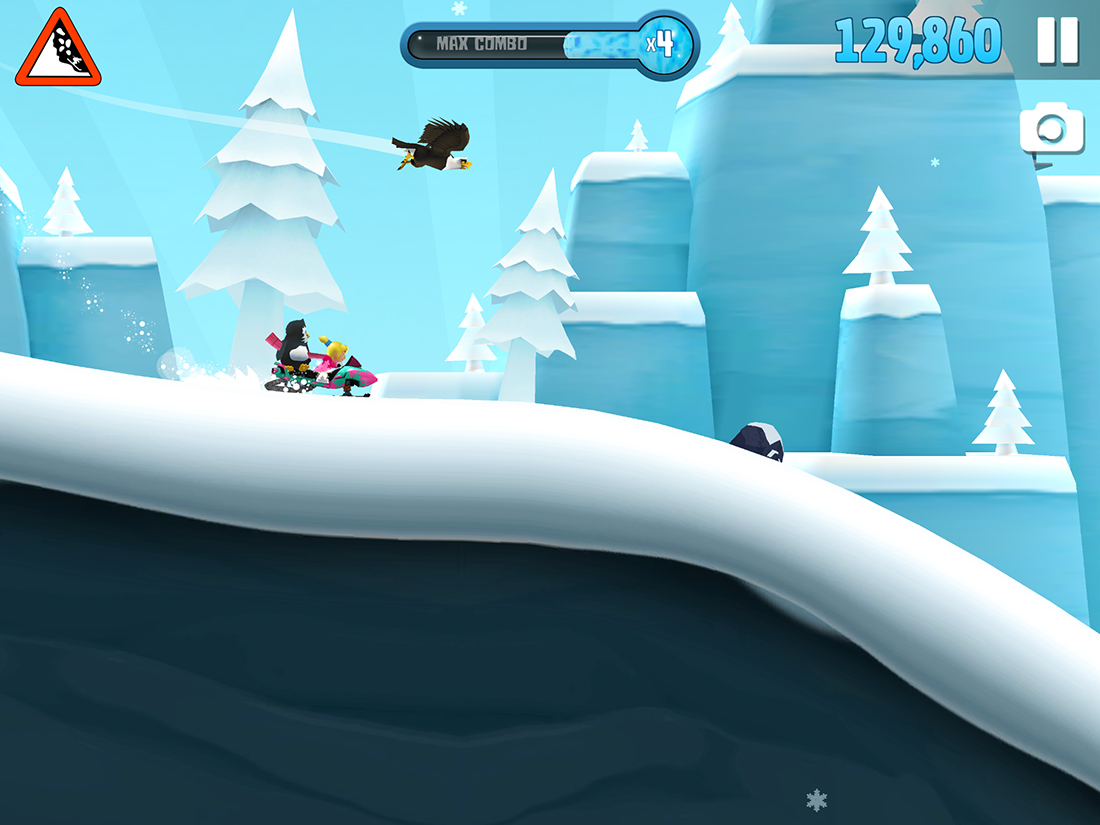 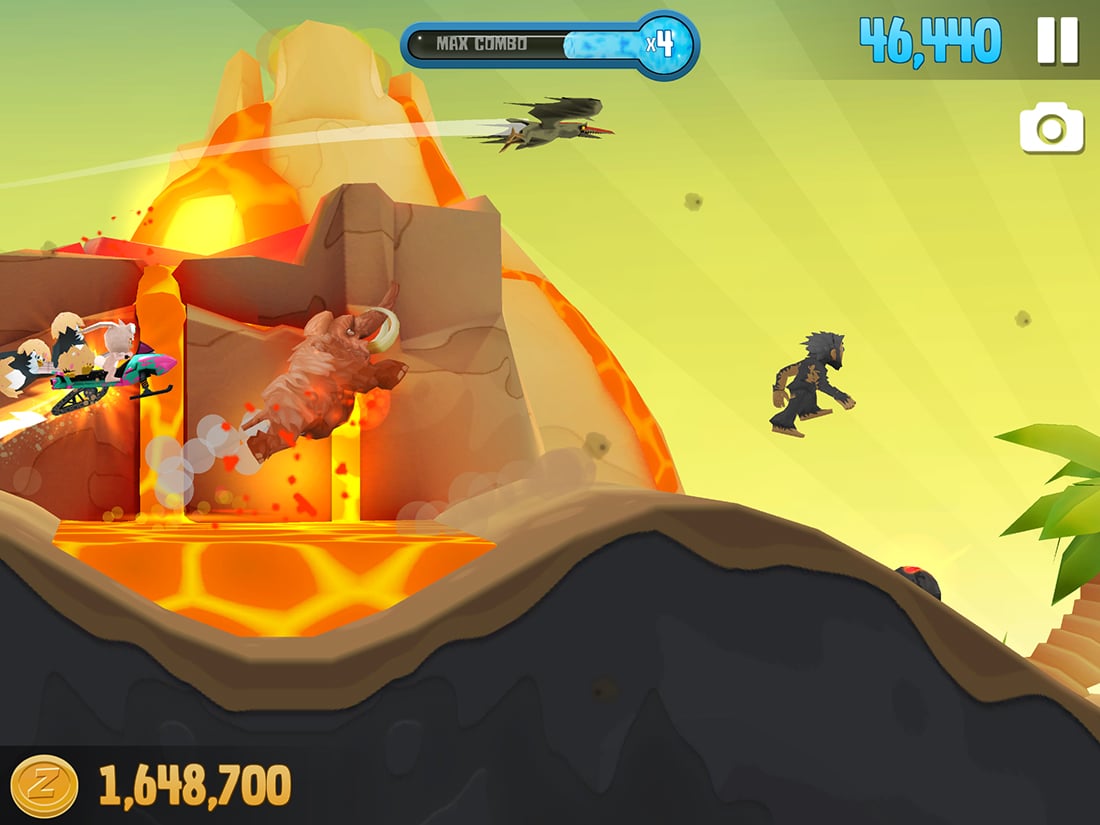 Other additions coming in this sequel include a new female protagonist named Evana (don’t worry Sven is still there too), over 130 new challenges and three different levels, each with their own natural disasters that players will have to avoid. There will be avalanches in Penguin Peaks, tornadoes at Twister Canyon and lava eruptions in Jurassic Lark. If you need a break from the single-player content, Ski Safari 2 will also include new multiplayer modes as well.

The original game featured single tap controls to do everything with. Ski Safari 2, however, has added swipe controls on top of the tap ones, allowing players to perform even more tricks while plummeting down a mountainside. You will also be trying to collect coins as well while trying to survive. These can be used to buy new costumes, equipment, vehicles and power-ups from the shop. 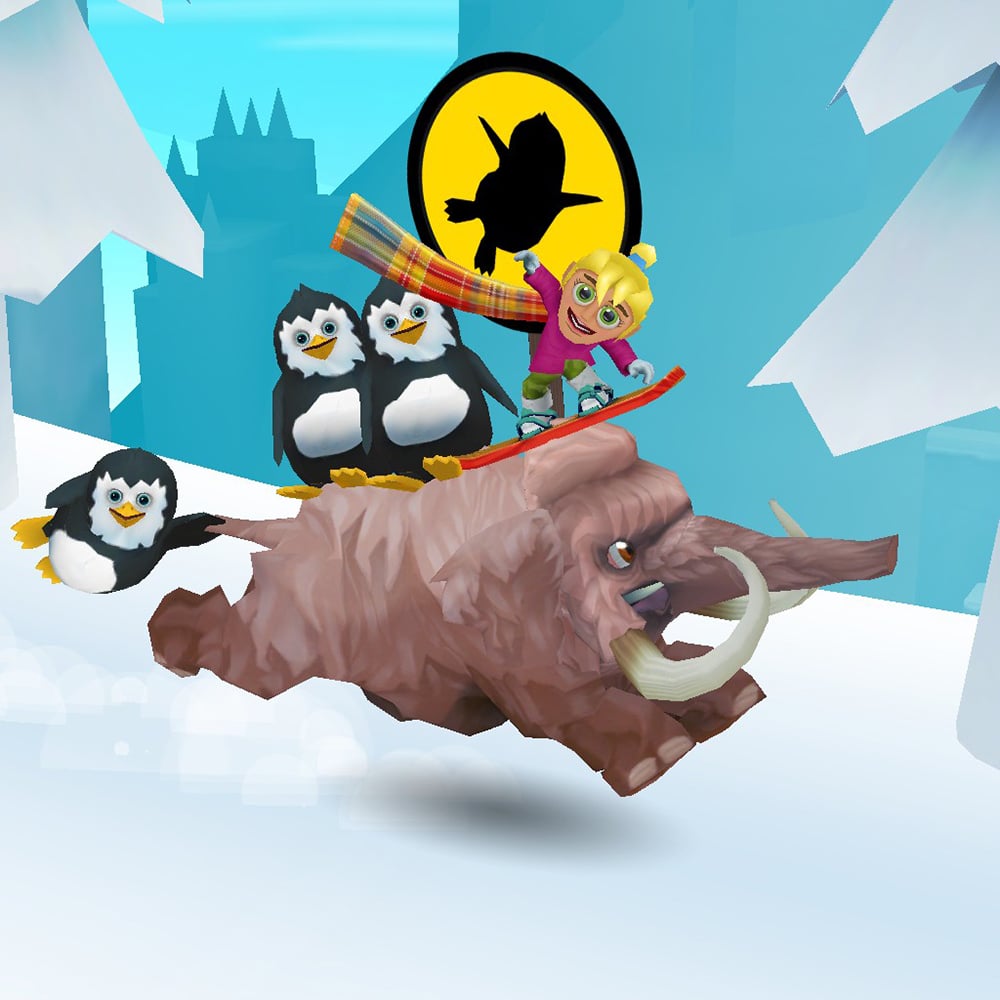 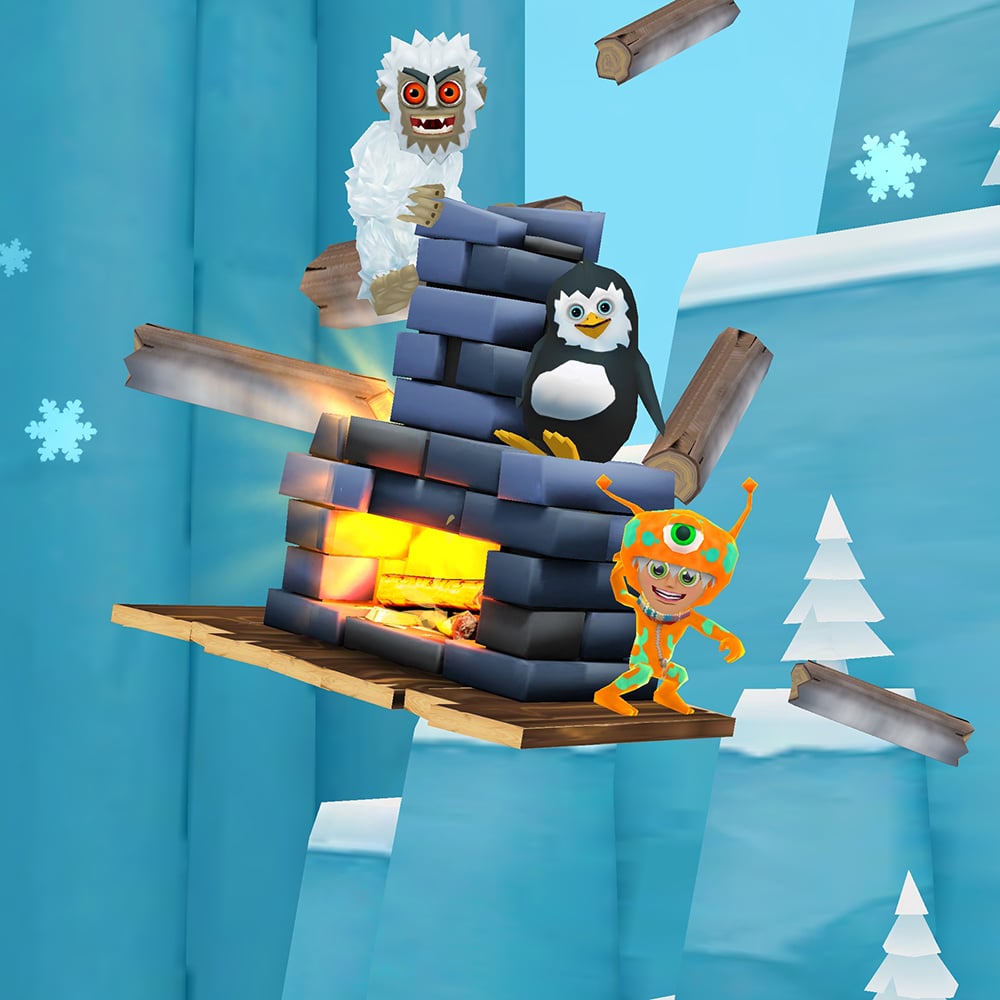 Ski Safari 2 will be arriving onto mobile devices on August 27th, 2015 and will be available for $2.00. There will be optional IAPs as well and those will be just for additional coins. However everything can be earned in-game from playing as well. In the meantime, you can check out the game in action via the new gameplay preview trailer below.