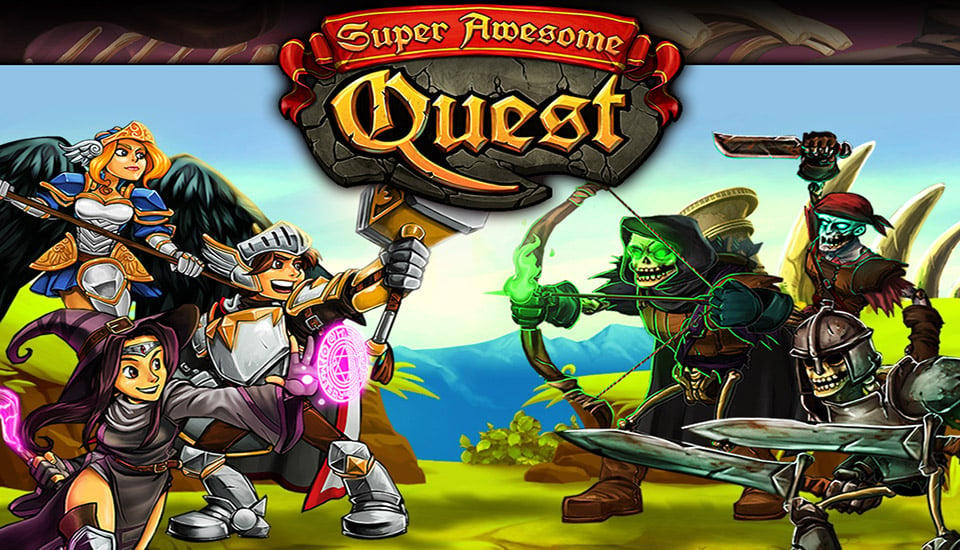 Super Awesome Quest will be getting a little more super, or awesome, with a new update that is heading to the game soon. The big addition with this update will be the new fourth map for players to work their way through called Furry Forest.

Furry Forest will feature over 30 new levels to deal with along with a new set of enemies to take care of called the Cat-Elves. Whenever there is a new enemy to deal with, there is usually a new hero to help you deal with them, and that is true for this game as well. Ruby The Rogue will be making her debut in Super Awesome Quest with this update as well. 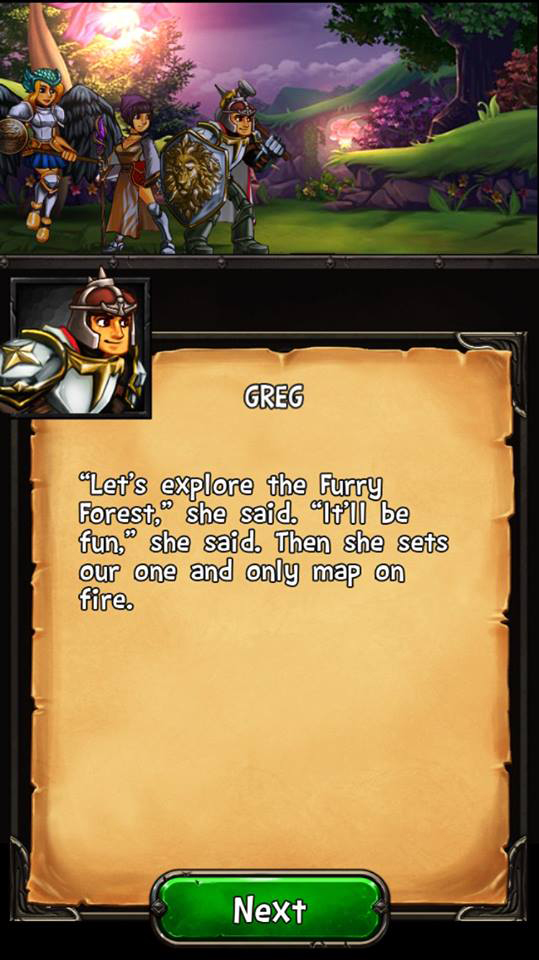 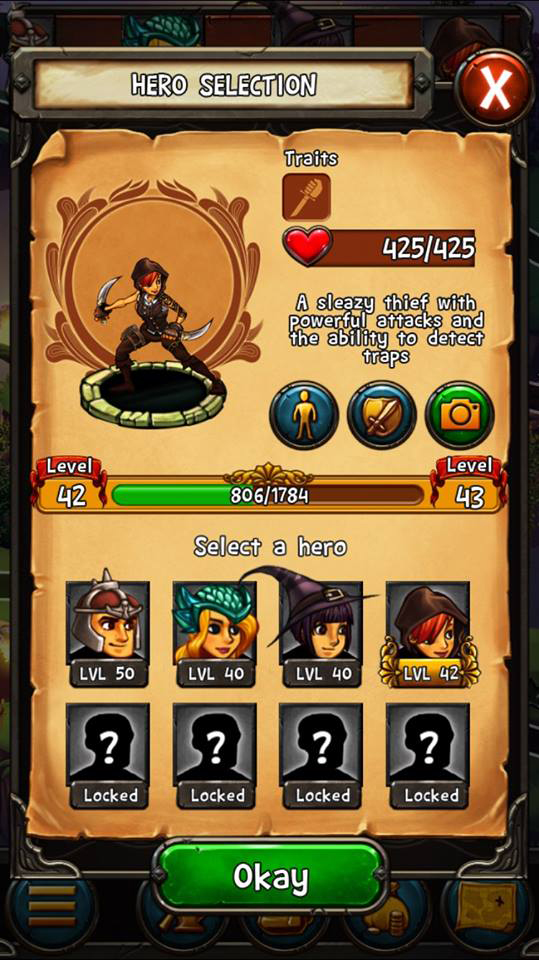 All heroes will now be able to find new items with this update as well as new pets to use and upgrade. According to the developers, a lot of players enjoy making combos, so they have decided to add a combo-hint system to help users out with finding more combos. For those of you who like a challenge, a new Daily Quest system has also been added and will feature a super-hard quest each day for players to attempt.

This update is slated for release within the next couple of weeks. It pretty much depends on how long it takes Apple to approve the iOS version, since the developers want to push the Android and iOS updates out at the same time. The next update after this one looks like it will be a multiplayer focused one. We will post an update when we learn more about that. 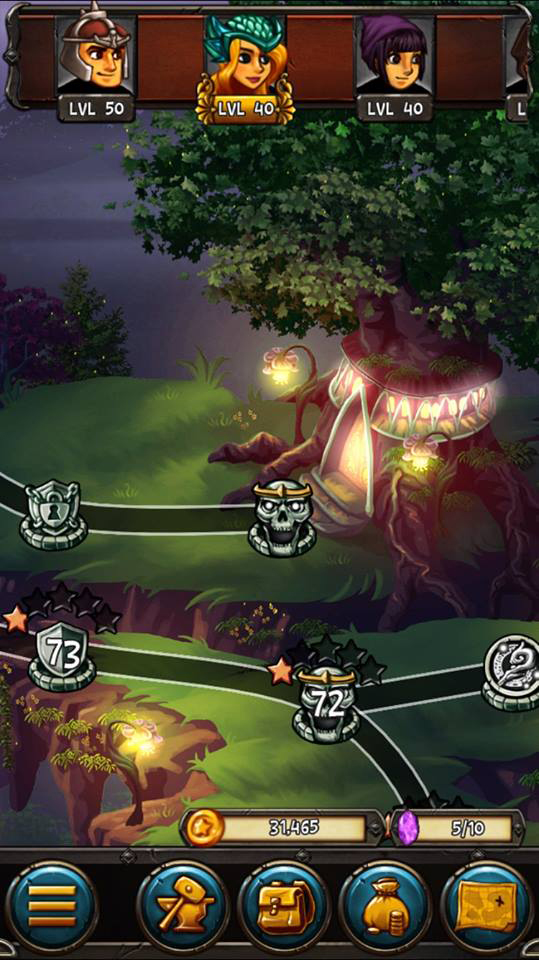 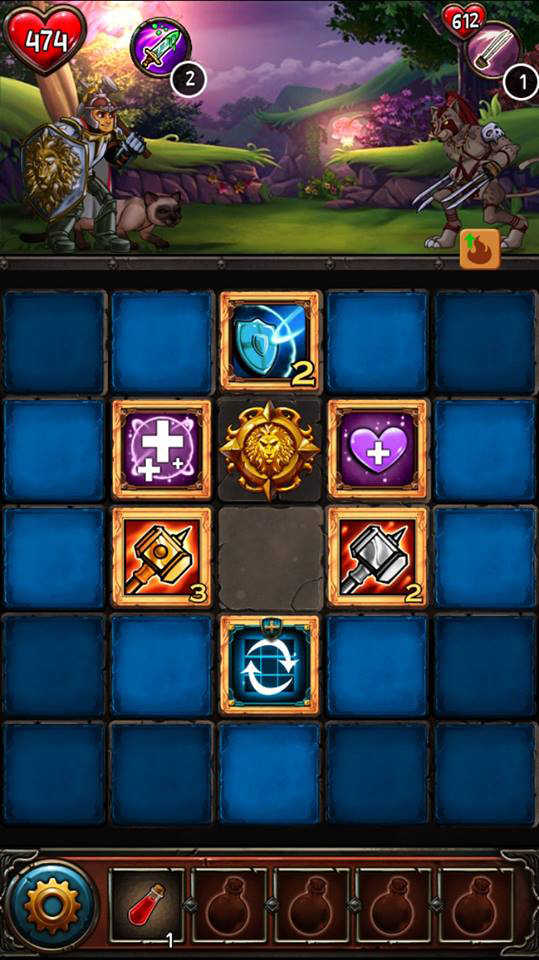