Crimsonland makes its Android debut in the newest Humble Bundle

Originally released over a decade ago, and having been recently re-released on iOS, Crimsonland has just made its debut onto the Android platform, thanks to the newest Humble Bundle. This game features top-down shooting action with a touch of RPG elements within a sci-fi setting.

Players are tasked with surviving rushes of enemies that lasts until either number of enemies runs out, or the player expires. Crimsonland includes a solo campaign of sixty levels, as well as local co-op that supports up to four players, with each of the two modes having its own leaderboard to compete in as well. 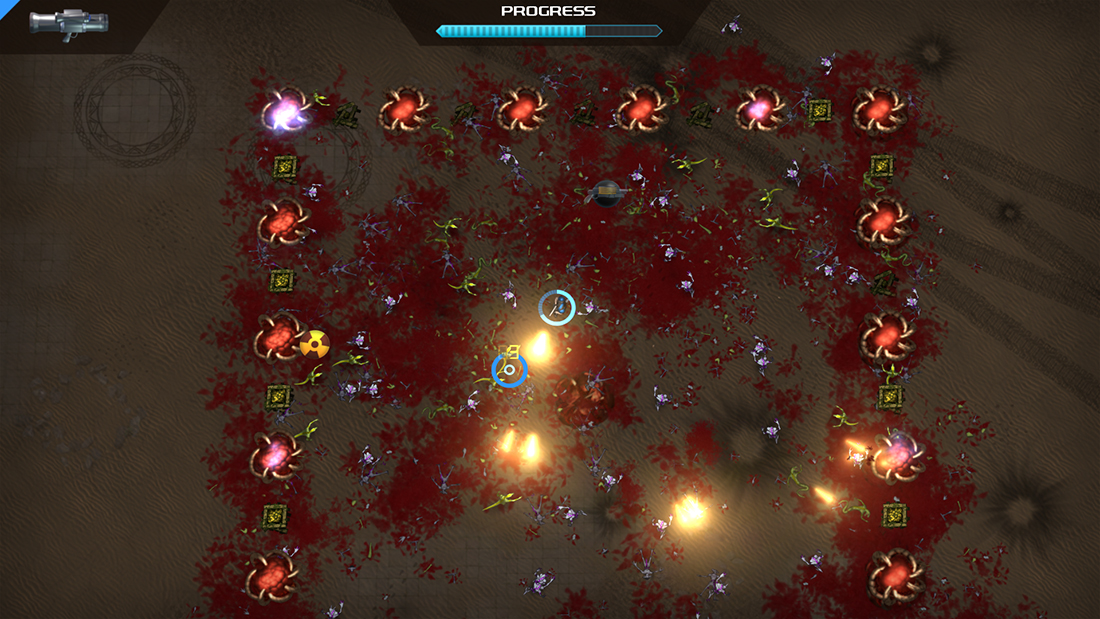 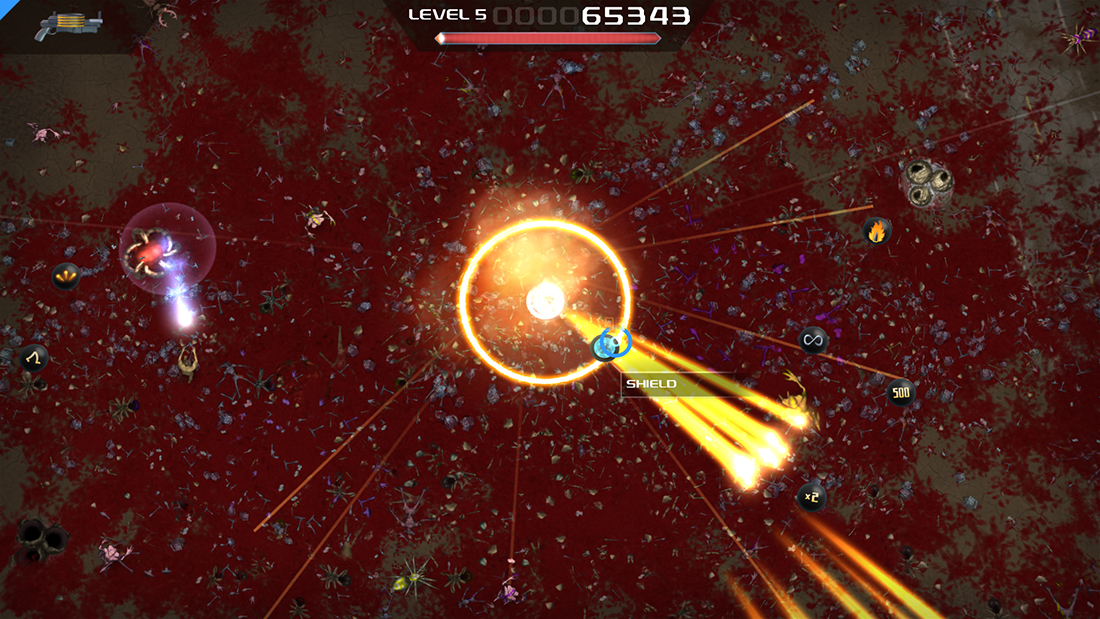 Beyond that, there are over thirty different weapons for players to take advantage of, as well as more than fifty different perks that include, according to the developers, “…a cool animal icon” and another that “makes you feel empty on the inside“. Sounds pleasing doesn’t it?

Crimsonland is currently available in the newest PC and Mobile Humble Bundle, currently found on Humble Bundle’s front page. No word on when it will appear on Google Play as well. You can check out the game in action with the trailer below.