There is a new dual-stick arcade shooter heading our way next month from OTC Gaming called Defend Your Dojo. While this is a shooter, you won’t be using guns. Instead you will be using a variety of ninja stars instead, taking out different types of enemy ninja that happen to be coming at you.

Players will be defending their dojo from waves of incoming ninjas bent on killing you and taking your dojo as their own. You don’t want to die since you are the last surviving ninja in your lineage. So protecting your dojo is of great importance as well in preserving your heritage. 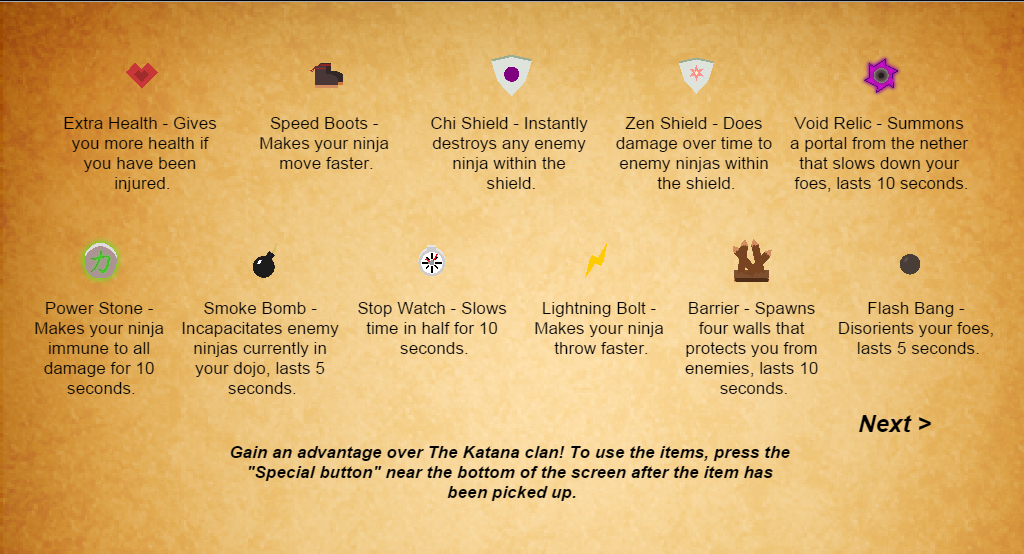 While Defend Your Dojo is currently a single-player game, the developers actually have a lot of plans for this game. They are currently holding a Kickstarter campaign in order to help fund the game’s future expansion, with plans to add full multiplayer support with customizable characters, co-op dungeons, and Players vs Players of course. 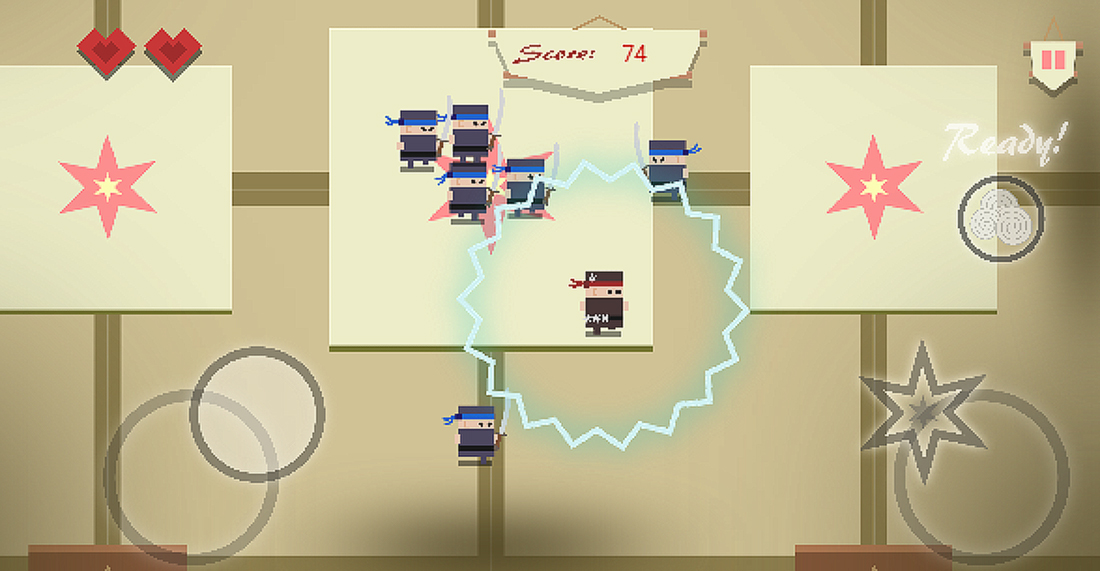 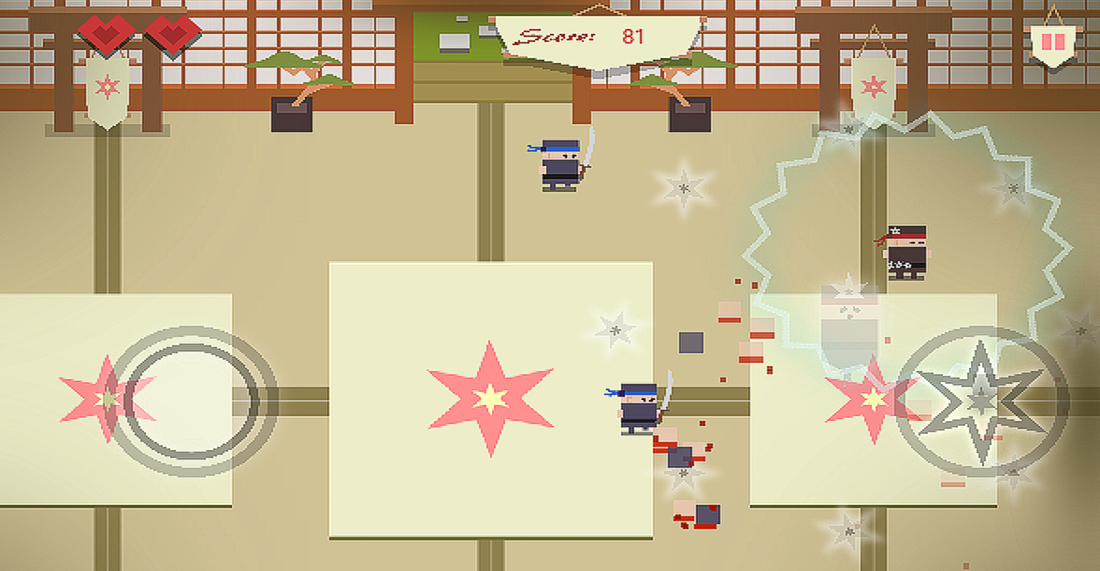 In the meantime, while the developers work on expanding their game with all that multiplayer goodness, they will be releasing Defend Your Dojo onto PC, browser, and mobile on September 18th, 2015. It will be available for download for free, but from the sounds of it there won’t be any freemium or pay-to-win mechanics/IAPs involved. We will be going hands-on with Defend Your Dojo later this week. You can check out early gameplay footage in the video below.