Mobile games, and video games on all platforms for that matter, come in a wide range of sizes, shapes, looks, and themes. We’ve seen everything from a game about running your own cigarette company to flinging poop all over the place, anime dating sim games and everything in between. Devolver Digital has announced today that it will be bringing a fart-filled game to mobile soon called Gassy Mob, and it actually looks quite fun.

Gassy Mob puts players in control of a rather cute looking creature who has eaten as much as he possibly could eat. Unfortunately, eating this much has created an unfortunately side effect which is huge amounts of gas that needs to be expelled from its body. What is also unfortunate is the amount of innocuous bystanders who happen to be near your character at the time he releases his copious amounts of delightful gas.

This also has a side effect for you as well. The sheer amount (and probably its smell) of gas you’ve released has angered everyone around you, who are now chasing you as an angry mob. What’s even better is that while you’re running away, you’re still farting. The more people you fart on, and survive the wrath of, the more points you earn. Eventually you will begin leveling up as well, increasing the strength of your gastrointestinal prowess, unlocking new powers, and making new helpful friends (power-ups to improve your farts). 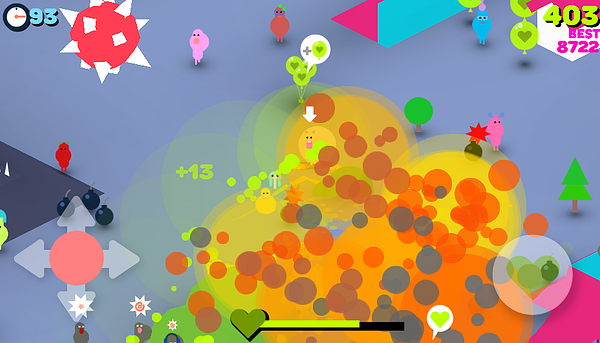 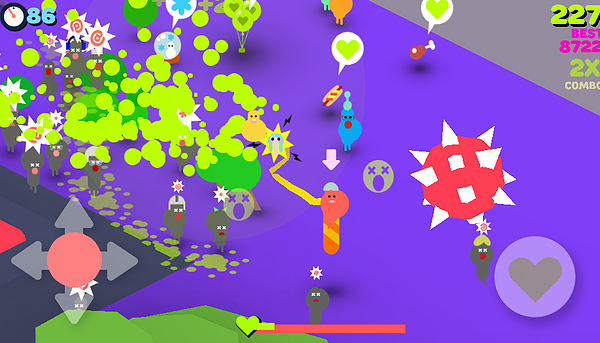 You won’t just have to worry about pissed off people though. As you’re running there will be traps, pitfalls, and other hazards you will need to avoid if you plan to live long enough to fart everything out of your system… if that’s even possible. The goal is to fart as much as possible while living as long as you can. Levels are all randomly generated each time you play. So you will be running through various environments such as neighborhoods, quaint towns, and treacherous terrain.

Unfortunately Gassy Mob won’t be out on Android this year. While iOS users will see Gassy Mob released this year, Android users will have to wait until the early part of 2016 to become a farting legend. We will post an update when more details are released or if the game arrives early. In the meantime, you can check out the game in action in the video below. 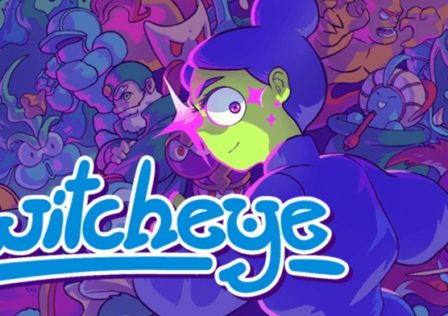