Electronic Arts or EA, as known to the gaming world, has updated Madden Mobile with a new season. If you are a fan of football games, and you want more control in your games than say, Tap Sports Football, Madden Mobile is here for you.

Madden Football has been around for quite a while. It is one of the most detailed football games available for mobile devices. If you want to play a football game that represents the NFL, the players and the teams, then this is the only game available for you. While Tap Sports Football is unique and fun, it only has the NFl players, but not the NFL teams’ uniforms or stadiums. 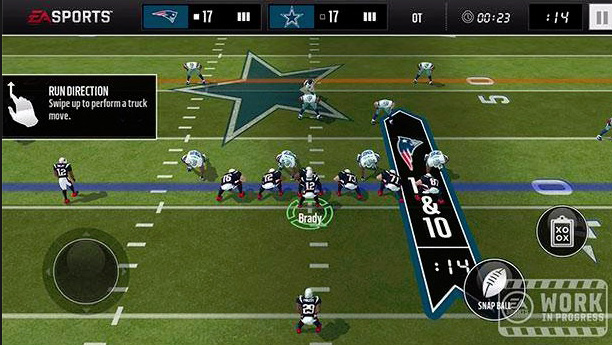 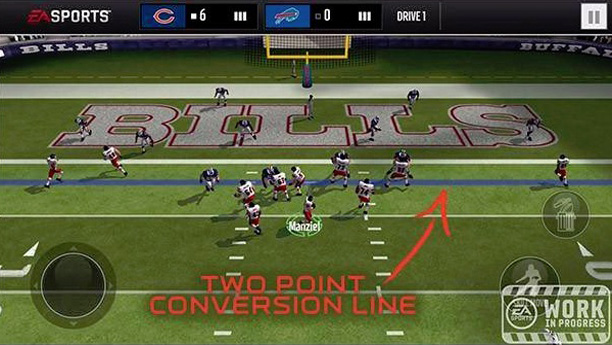 If you have previously downloaded Madden Mobile, all you have to do is go to your updating screen in your Google Play apps. If you are downloading Madden Mobile for the first time, or had unloaded it from your device after last season, the game is still free to download. There are in-app purchases included with the game, should you choose to take advantage of them. The game looks great and should have plenty to offer. Who’s ready for some football?