Fallout Shelter apparently has a killer bug, and it’s not a radroach

According to a lot of Android gamers out there playing Fallout Shelter, Bethesda’s newest and only Android offering has a killer bug, and it isn’t a lovely radroach either. What apparently happens is simple: when a users handset runs out of battery during gameplay, or crashes unexpectedly stemming from running out of memory, there’s a chance that the save file gets deleted.

Not only is the game’s progress lost, but items and in-app purchases are also gone, as they’re all stored in the same file, local only to the device. Now this doesn’t happen every time, as my phone battery gave out the first evening I downloaded it, and everything loaded up as normal the next time I opened the game. That being said, you can’t be too careful if you’re really invested in this game. 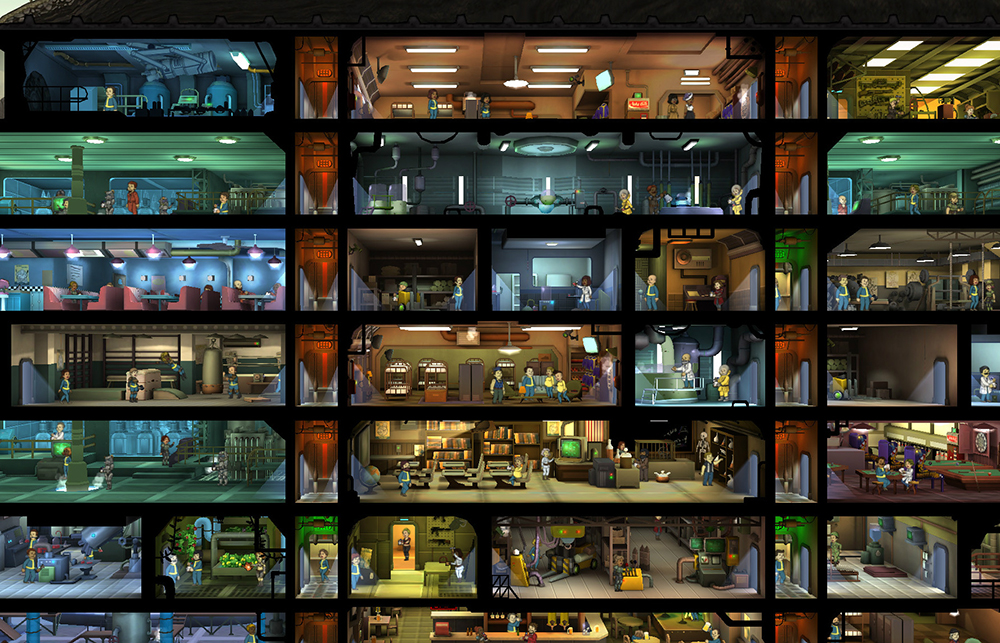 There’s a handy thread on Reddit that details how a user can locate and copy their save file(s), in order to prevent total loss in the event that the bug does occur. Here is what you are looking for when wanting to copy and backup your Vaults in play:

Where X is either 1/2/3 depending on what vault you want to copy.

Any file exploring program can be used to navigate to the file in question. I’ve been unable to locate any response from Bethesda, on their blog or otherwise, so one can only hope that they’re aware of this and working on getting it fixed ASAP. As it stands, it looks like this is an Android-only issue as no iOS users seems to be reporting this bug happening.