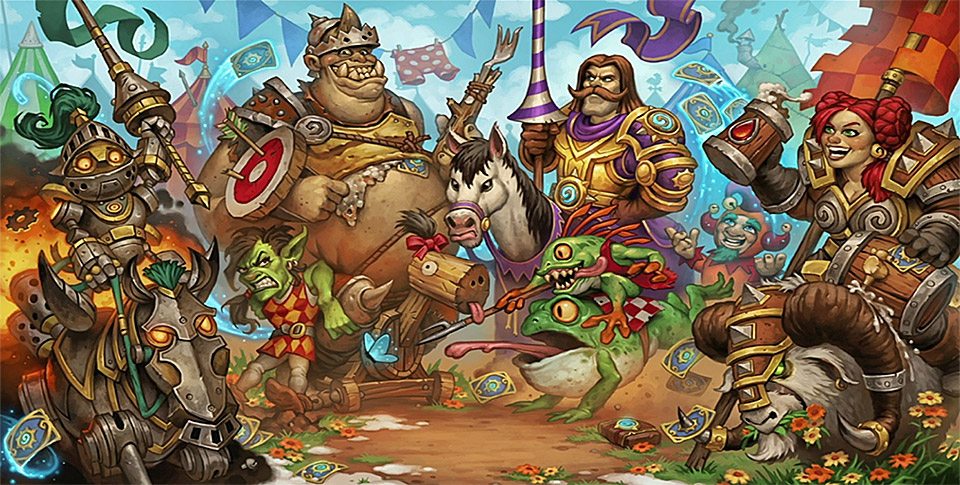 Yesterday we reported on folks being able to preview some of the new cards that will be arriving with the Grand Tournament expansion by participating in this week’s Tavern Brawl. In that article we also stated that given previous history with Hearthstone and expansions, along with current internet rumors, that the official launch for this expansion is most likely going to happen on Monday. As it turns out, this is indeed true.

Today Blizzard has announced that the Grand Tournament expansion will officially be arriving on August 24th, which is Monday next week. While players will have the chance to test out some of the new cards in advance thanks to this weeks Tavern Brawl, which begins today, you’ll be able to dive head first into the expansion right after the Tavern Brawl ends basically. The new Tavern Brawl begins today and runs through to Sunday. Then Blizzard will most likely push out an update and the Grand Tournament will become available on Monday. 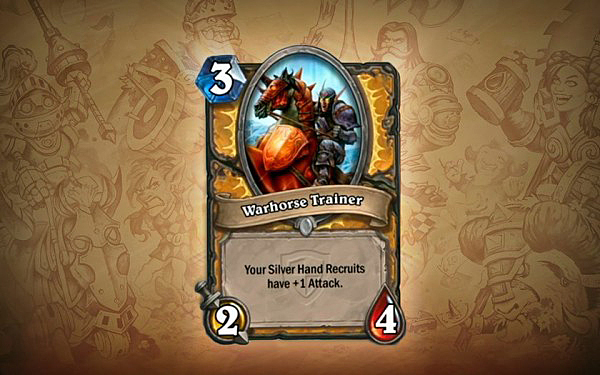 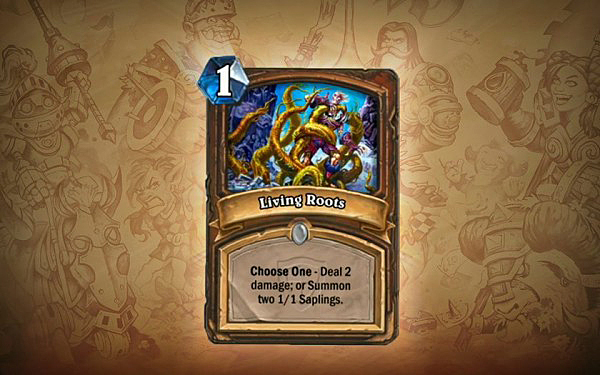 If you pre-purchased the Grand Tournament expansion, you will be able to open up all your purchased booster packs as well. You also get that exclusive card back as well, although you should have been able to use it during all this time while waiting for the expansion’s release. If you haven’t pre-purchased the Grand Tournament, you can still do so for the next few days from within the game itself.

The Grand Tournament expansion will be adding 132 cards to the game, a new playing field to battle on, and new mechanics to learn like Joust and Inspire. You will actually be able to get some learning hands-on time with these mechanics in this week’s Tavern Brawl.