Back during GDC 2015 we went hands-on with a really cool 3D side-scrolling action platformer called Trial By Viking that is planned for release onto numerous platforms including Android. We actually played this game at that time with an old school Nintendo controller. Back when we originally reported on this game, we didn’t have any sort of definitive release time frame or date as to when this game would land on Android, only that it would be coming soon. Today we get to change that as well as show the new trailer for Trial By Viking.

[UPDATE#1: Wednesday, August 19th – 6:29 AM – PST] We have been keeping a close eye on Last Life Games upcoming game Trial by Viking. The game is looking great, and will be making it’s way to Android, among other platforms some time next year. Since this is a game that is being developed by a one-man team, any additional help is surely appreciated. To that end, a Kickstarter campaign for the game has just gone live. If you are interested in helping bring this game into the world. All you have to do is follow the link at the bottom of the article to support the Kickstarter campaign. If the game is Greenlit on Steam, you have the opportunity of getting the game for both platforms. Hit the link below to find out more information.

For those of you who missed our previous article for this game, Trial by Viking has players assuming control of a viking in a world of Norse Gods. Even though the core of this game is an action platformer, you will also need to solve puzzle in order to progress further along in this game. On top of all of this, there also happens to be RPG elements layered over everything as well. This will come in the form of a decision making narrative (done by Erik Braa who is a great voice actor who has done work in Ori and the Blind Forest, Telltale’s Walking Dead, and League of Legends) similar to what you would find in a Telltale Game. 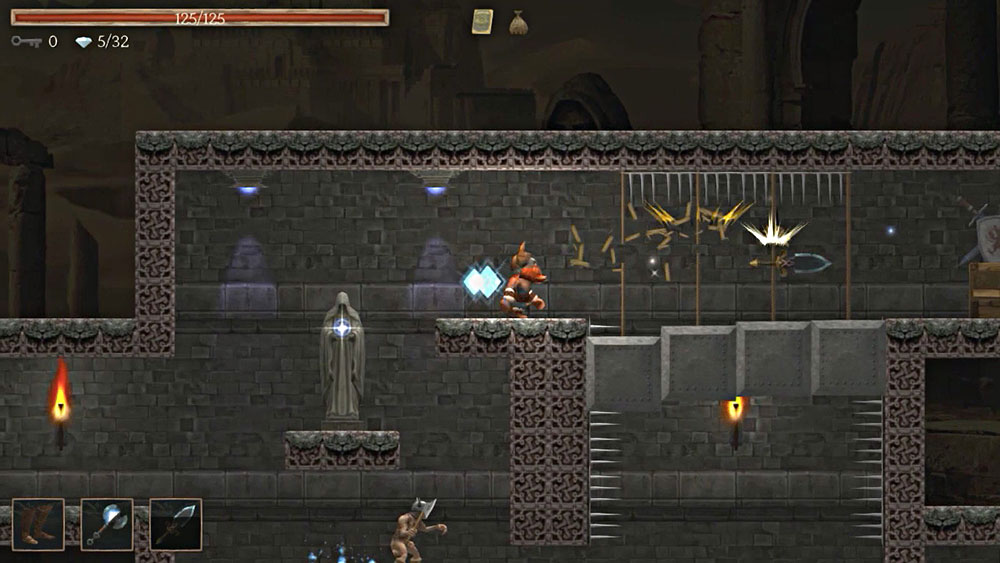 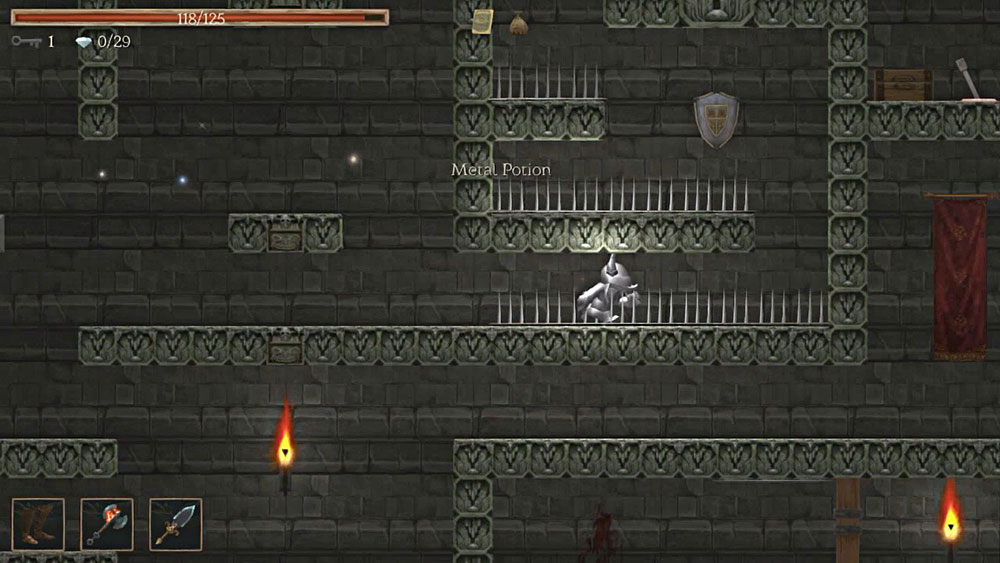 You are a proud viking working as an agent of Odin in the worlds of the gods. You have been taught your entire life to follow the word of Odin, but right and wrong aren’t always so black and white. Does Odin go too far to prevent an already destined future? – Trial By Viking

Trial by Viking is being developed by a one-man studio which is actually quite impressive considering the visuals and all the content coming with this game. That also means that it takes longer for a game to be developed when there is only one person working on it. So, with that said, Trial By Viking is currently slated for release sometime in February 2016, unless of course something happens and the game is ready before then.

In the meantime, you can check out the new trailer (pre-beta footage) for Trial By Viking with the video below. When more details are released, we will post an update.