The next installment into the Metal Gear Solid franchise will be released at the beginning of next month, and along with the game’s release Konami will also be launching an official companion app as well. The app will be similar to the previously release Metal Gear Solid Ground Zeroes application in regards to features and what it will be able to do.

update: Sept. 1st, 2015 8:08am PST: Konami has released the Metal Gear Solid V: The Phantom Pain companion app onto Google Play right on time. You can now download the app off of Google Play for free through the new link at the bottom of this article.

The companion app will be able to act as a second-screen feature, letting users connect with the main game to show the in-game map on your mobile device of choice as you play. Essentially you will be accessing Snake’s iDroid directly. This means you will be able to see the map at all time as well as more of the map all at once. As you progress through the game, players will be able to collect records / music, which you can then access from within the app and listen to at any time. 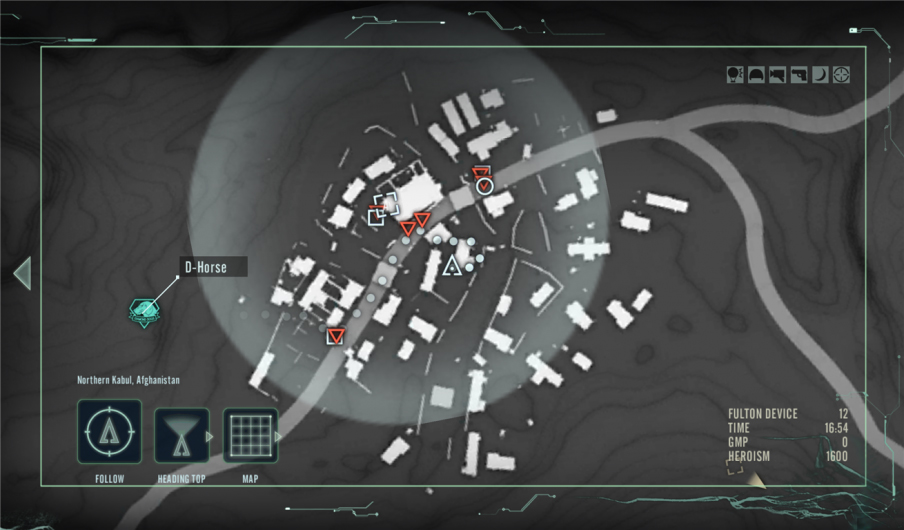 If you want to use the companion app, it will only be available for the console version of the game, so that means the PlayStation 4, PlayStation 3 and Xbox One. The Metal Gear Solid V: The Phantom Pain companion app will be launching September 1st, 2015 for free on both iOS and Android. In the meantime, you can check out the game’s new trailer in the video below.