Playstation 4 arcade shooter Galak-Z: The Dimensional is getting a mobile version next year

GungHo Online Entertainment has announced today that they will be teaming up with 17-BIT in bringing the recently release Playstation 4 game Galak-Z: The Dimensional to mobile devices sometime next year. The mobile version will also have a slightly different name to go along with it, Galak-Z: Mobile Variant.

If you’re not familiar with this game, Galak-Z: The Dimensional was released about a month ago for the Playstation 4 and is sort of an ode to the old school arcade shooter days and pays homage to both that era in gaming and anime. Galak-Z: Mobile Variant will feature anime-style 2D visuals and some pretty hectic gameplay. 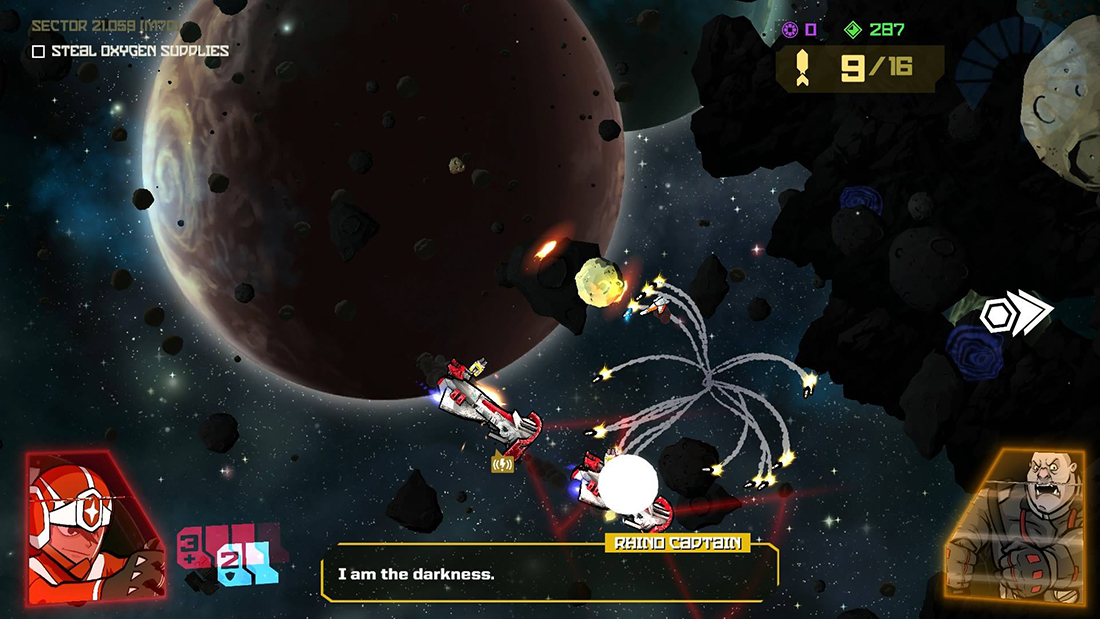 As the official storyline goes, Galak-Z: Mobile Variant puts “players in the role of Adam “A-Tak” Takamoto as he pilots his spacecraft or mech to warn the people of Earth about an impending alien invasion. Over the length of five seasons, players must navigate through hostile alien territories while collecting valuable resources and carefully managing upgrades, weapons, and salvage if they hope to survive“.

While this mobile version of the game will feature all of the content the Playstation 4 version comes with, the mobile version will have a completely updated user interface, touchscreen controls designed specifically for this game, and more. Right now there is only a ‘sometime in 2016’ release date for Galak-Z: Mobile Variant. Once we learn more details, we’ll post an update.

Trailer and screenshot from PS4 version