To be released by Fliptus Pty Ltd, Beat Bop is a tapping game where players are using their frantic tapping to create music for fans. Players assume the same Le of a struggling guitar player, with aspirations of stardom. As players progress their character, they’ll be recruiting band-mates to play with, and invest in merchandise that can be sold when not playing the game.

[UPDATE: Tuesday, August 25th, 2:33 AM, PST] For all of you that enjoy clicking/rapid tapping games, Beat Bop is now available in the Google Play Store. The game is free to download and does include in-app purchases. The link to download the game can be found at the end of this article.

Beat Bop is also set to include random tasks, that players can choose to try and win an “extra boost” (according to the presser), or will result in an accident that can cause a setback. Even the sound and tempo of the songs will dynamically respond to the performance of the player. Faster tapping, for example, will respond in amping up the music, while recruiting the aforementioned band mates will influence the style, based on what instruments they play. 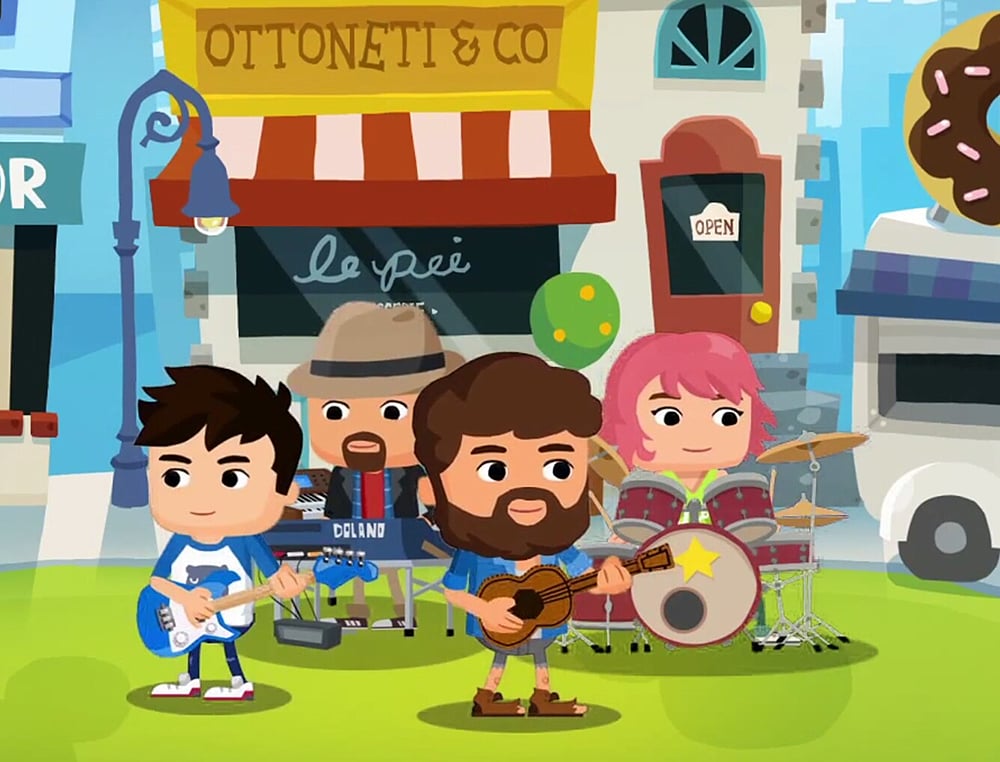 – Start with nothing. Recruit band members and load them up with new clothes and gear
– Dynamic and original soundtrack that matches the way you tap and the band members you play with
– Easy to play – simply tap to jam with your band and rake in money
– Sell merchandise in the background to get rich even while you’re idle
– Polished, vibrant and light-hearted graphics
– Original soundtrack provided by Piotr Nowotnik

Beat Bop is set go have a soft release in Australia and New Zealand on August 20th, and going global at a later date. The game is slated to be free with “opt-in ads”. You can check out the game in action ahead of time with the trailer below.