There is some good news and bad news today regarding Amazon’s Free App of the Day promotion which has been running every day for some time now. The bad news is that it doesn’t exist anymore. There will be no more Free Apps of the Day. The good news is that it is being replaced with Amazon Underground, which is a new application full of free apps and games.

The interesting thing about Amazon Underground is that even though the apps and games are available for download for free, developers will still get paid. The amount paid is based on the customer usage of their app/games. Amazon will pay developers for every minute your Amazon Underground app is used in exchange for developers waiving their normal download or in-app fees. In a way this is great for developers as every single user now becomes a source of revenue, making the chances of you, the developer, being successful much better. 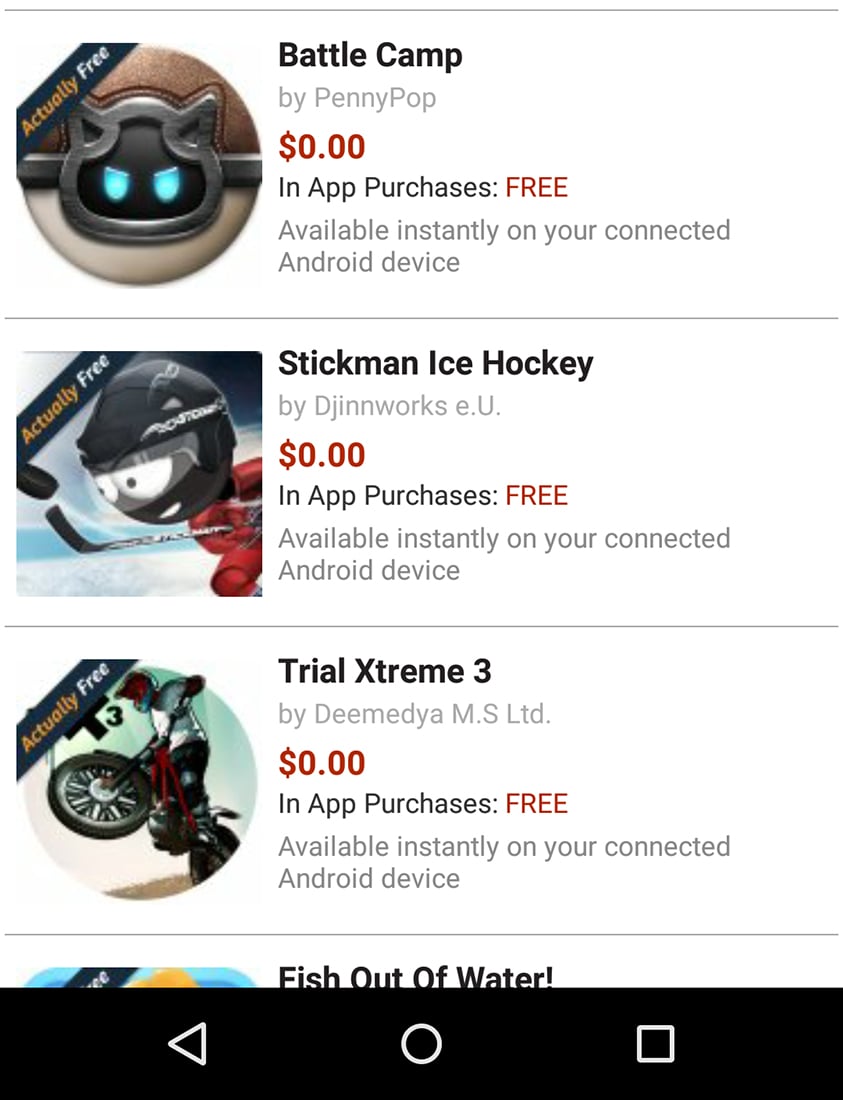 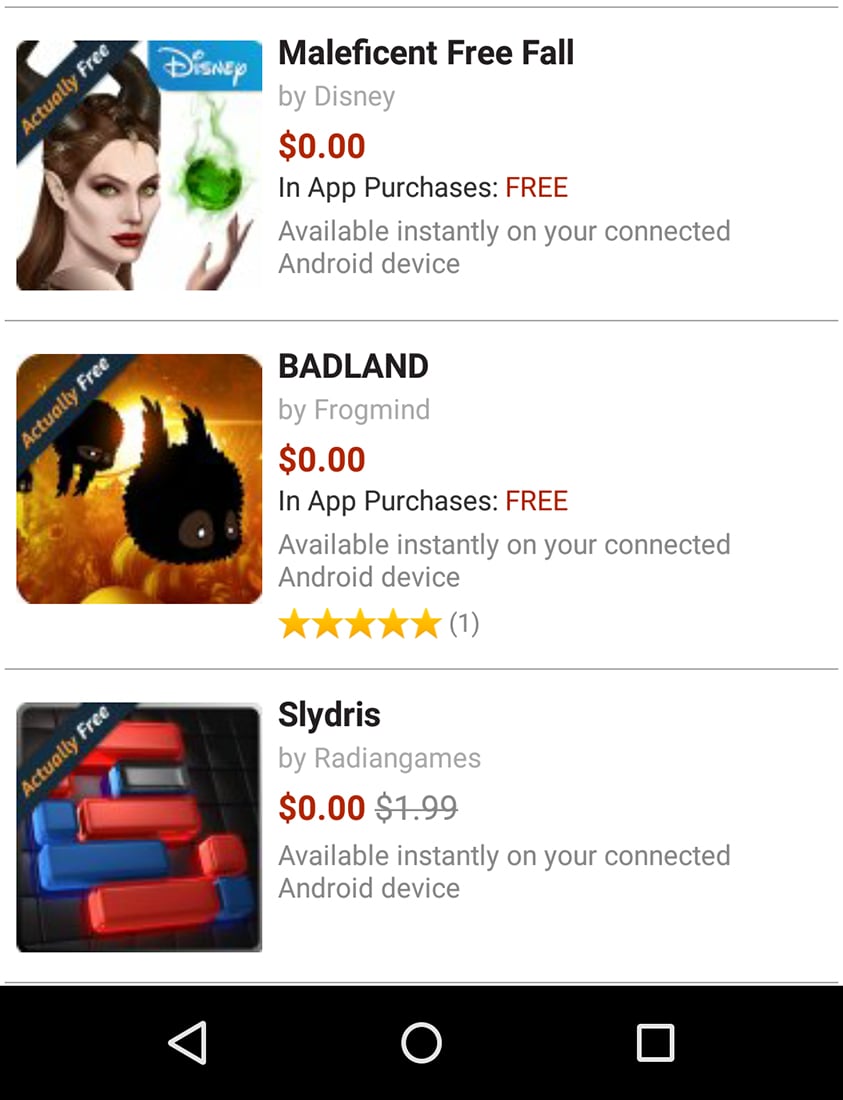 If you want access as a consumer to the apps and games on Amazon’s Underground, you will have to download their app from Amazon directly. According to the new website, there’s over $10,000 worth of free applications and games already available on Amazon’s Underground. Now whether this will actually be a success or not, we will have to wait and see, but it is a pretty interesting idea.