Help the Goblins stave off invading knights in Goblin Defenders 2 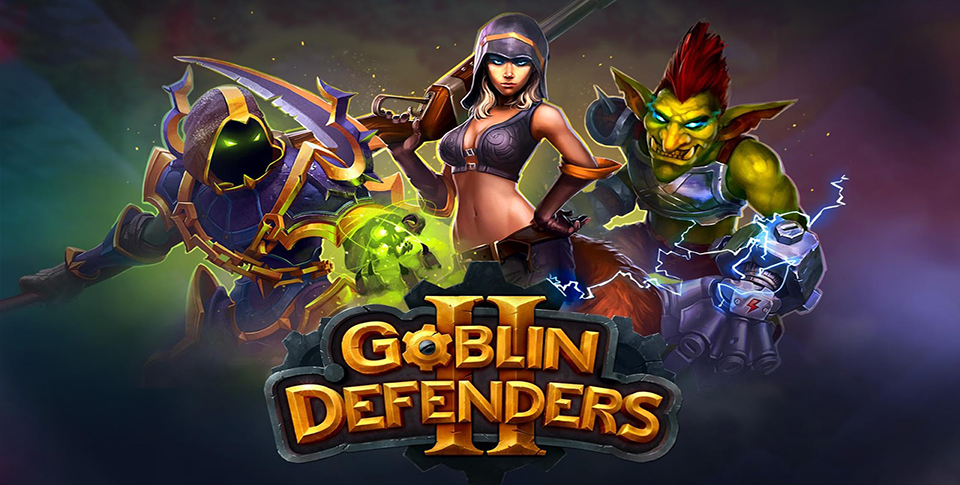 Released by Thumbstar Games, Goblin Defenders II is a new Tower Defense game available on Google Play. Players will be in control of the goblins, looking to stop the invading knights. Adhering to form, players will be looking to both place a variety of towers and turrets around the battlefield, as well as upgrading them.

There’s also the option for players to assist each other over Facebook, where players can log in and request a special “Mega Cannon” from friends (and reciprocate as well). The game is spread out over three different worlds with a total of sixty battles. 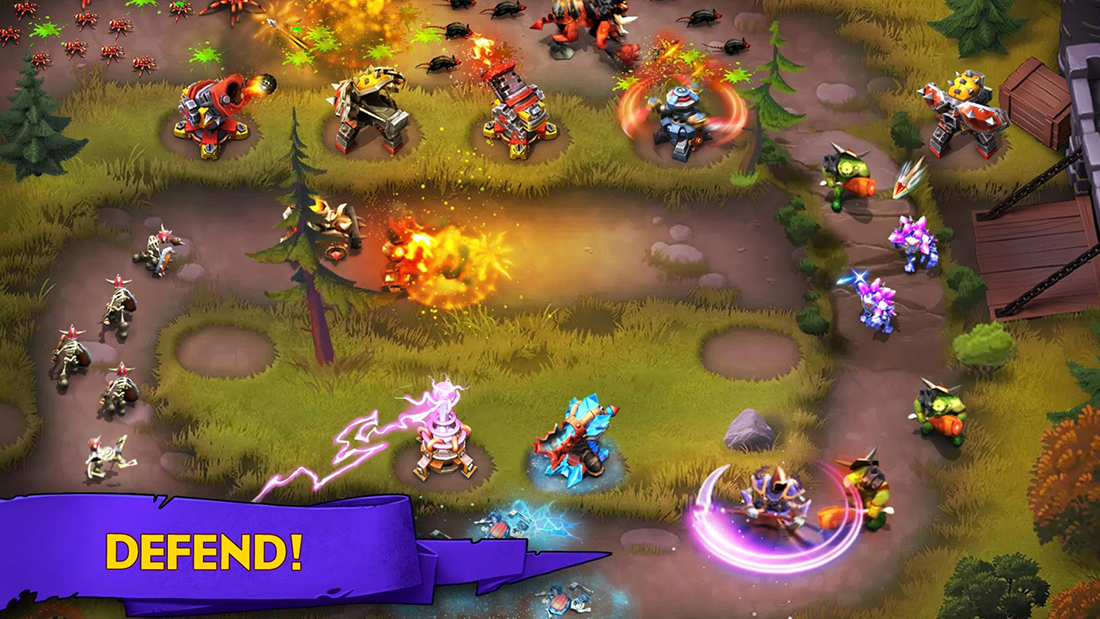 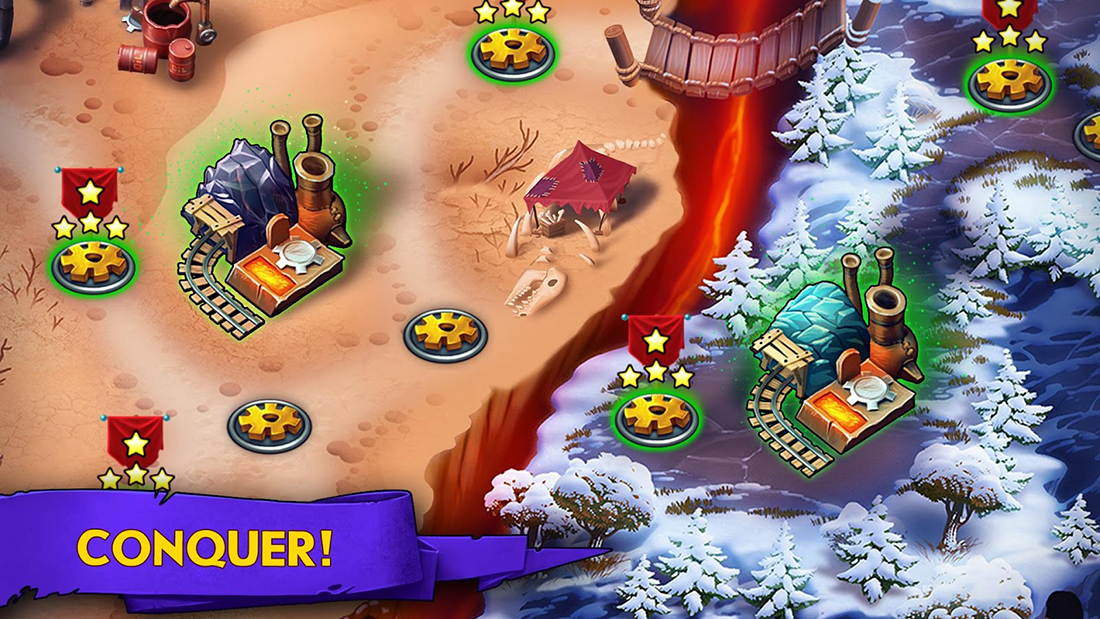 • 60 furious tower defense battles across three worlds!
• Fearless heroes – Fox, Goblin, Robot and Necromant – will reinforce your defense
• Regular updates with even more levels, heroes and towers
• 6 basic towers with a dozen of improvement options! Turn your tower into a lethal weapon
• Profitable mines and stone quarries! Provided that you have the nerve to seize them, of course…
• Special “Mega Cannon” – a gift from a friend that turns enemies dead! Log in via Facebook and ask your friends for this exclusive weapon! Do help your friends as well
• Special Airborne Goblin Squad is always ready to help
• Unique Goblin Magic! Turn the enemy into bloody mess
• Super intense survival mode Arena! Respect and valuable prizes for the most enduring defenders is on the house

The developers are already planning on future updates as well which will include new heroes, towers, and levels. Goblin Defenders II is available for free from Google Play with optional IAPs included. You can also check out the game in action with the trailer below.