NetEase has released their new game onto Android today which is called Speedy Ninja. If this sounds familiar, it is because we recently talked about Speedy Ninja and the fact that NetEase will be hosting a free concert for PAX Prime attendees featuring Steve Aoki. However, we did get a chance to go hands-on with Speedy Ninja back during GDC 2015.

Speedy Ninja is an endless runner layered with plenty of action-based gameplay. This game features some pretty unique art as well in the style of Asian calligraphy as well as online competitive play. So it isn’t your typical endless runner. Players will be taking control of their very acrobatic ninja, running through bamboo forests and the high skies that are run by dragons, taking out enemies and collecting money for upgrades. 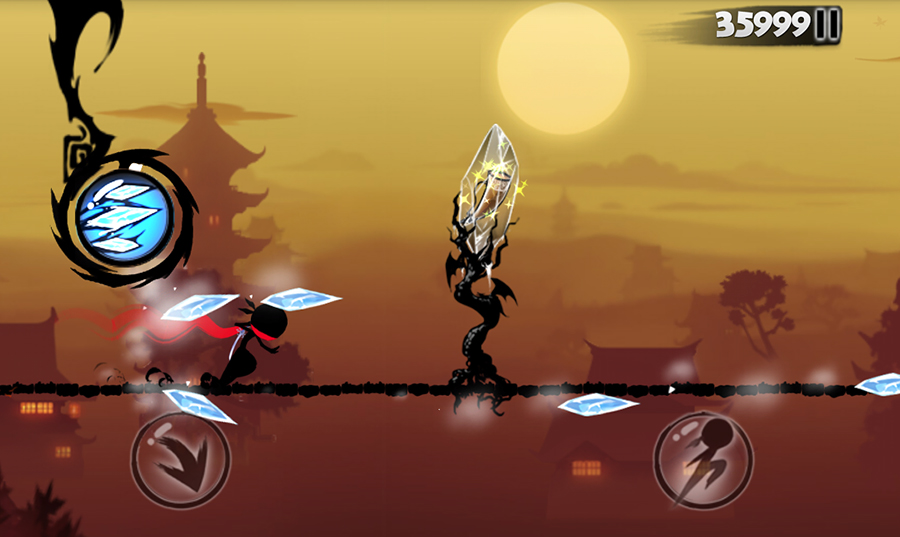 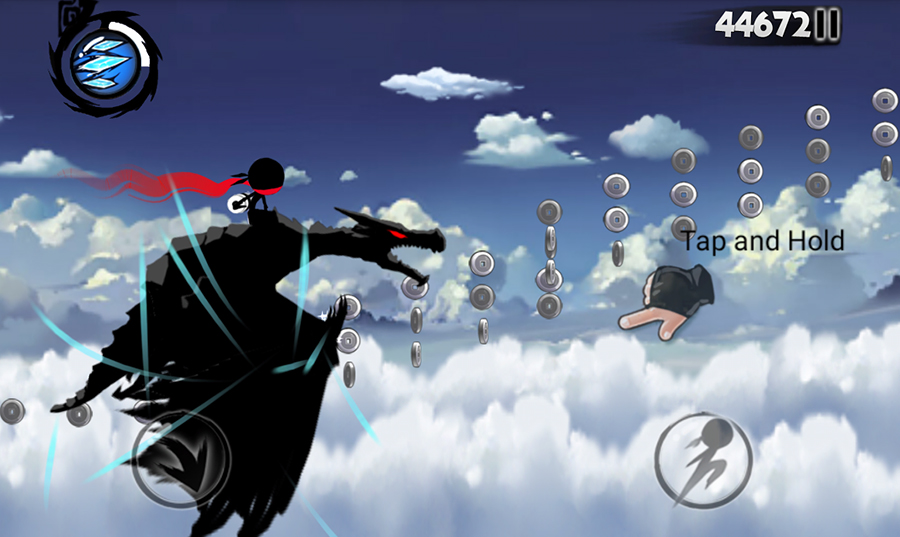 – Dive under the rope to defy gravity and avoid treacherous obstacles
– Unleash screen-clearing weapons to destroy waves of enemies
– Ride mythical dragons high into the sky to build your special abilities
– Upgrade your Ninja to run farther and faster than ever before
– Complete daily challenges to unlock progressively greater rewards
– Unlock character skins to increase your power beyond max levels
– Rank up by topping the daily leaderboards
– Build up a friends list, then summon your allies to extend your runs

As you progress through the game you ninja will be able to get various upgrades, improving different aspect of him so you can progress further in future rounds. You can also eventually change how your ninja looks by unlocking other skins to use.

Speedy Ninja is available for download off of Google Play for free and does include optional IAPs as well. You can also check out the game’s trailer below to see some of the gameplay.