Fans of the Walking Dead franchise, or anything that contains zombies in it for that matter, have a new game to check out called the Walking Dead: Road to Survival. Whether you use an axe, a gun, or some other weapon, you’ll be fighting both zombies and other players for the right to survive.

Players will be setting up shop in Woodbury and figuring out how to put an end to The Governor’s tyranny. Depending on the decisions you make in this game, you’ll be either fighting zombie, zombies and humans, or every living and non-living creature in an attempt to live as long as possible. The storyline, however, is completely new albeit based off of the Walking Dead graphic novels. 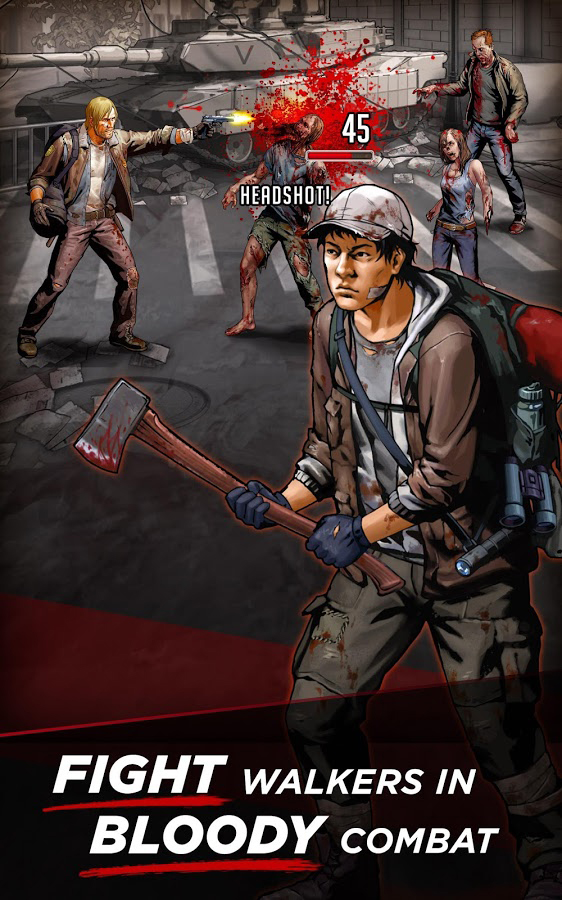 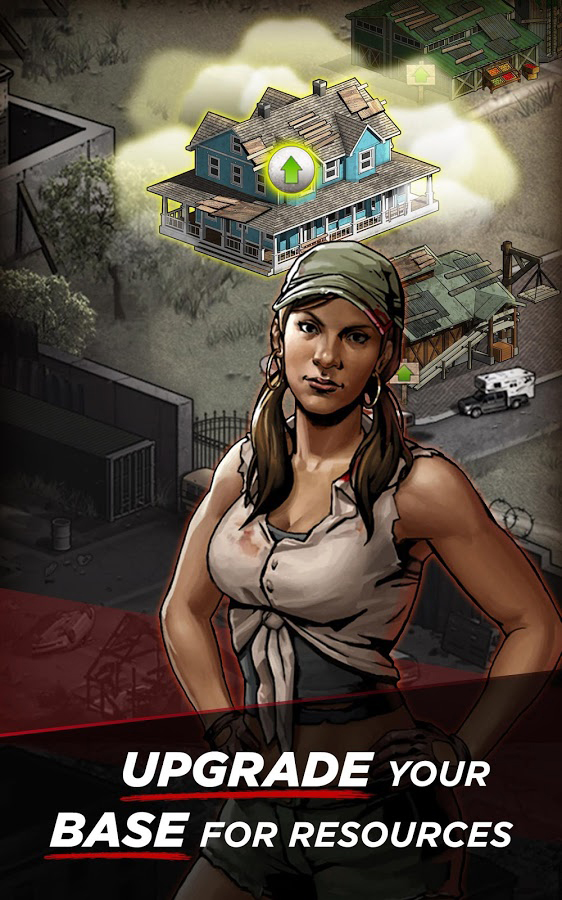 You will need to find the best equipment you can, especially in the weapons department. You will be able to recruit other survivors from the series (Rick, Glenn, Michonne, and so on) as well to help you out. You will also need to equip them and use your group to help fortify your little home base as well. Supplies are found by completing both PvE and PvP missions. So you will be fighting against other players as well for those supplies.

Walking Dead: Road to Survival is now available on Google Play for free and does include optional IAPs as well.