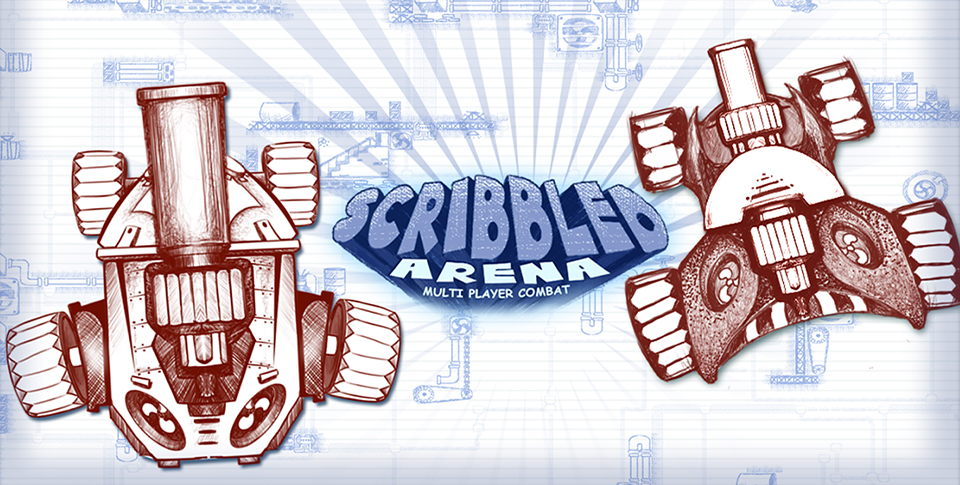 Scribbled Arena – Pocket Edition is a new cross-platform multiplayer PvP game from developers Apar Games. As you can probably guess from the game’s name, Scribbled Arena features some rather good ‘drawn’ style visuals as well as real-time combat with other players.

Players will take control of their tank of choice, before heading off into one of the arenas to take on another player. While the meat of this game is the multiplayer gameplay, there also happens to be three single-player modes available as well: Practice Arena, Infiltration, and Defend Your Base. Practice Arena is pretty straightforward while Defend You Base has you defending your base from oncoming waves of enemies. Infiltration is the opposite of Defend Your Base, so you will be trying to invade the enemy’s base instead. 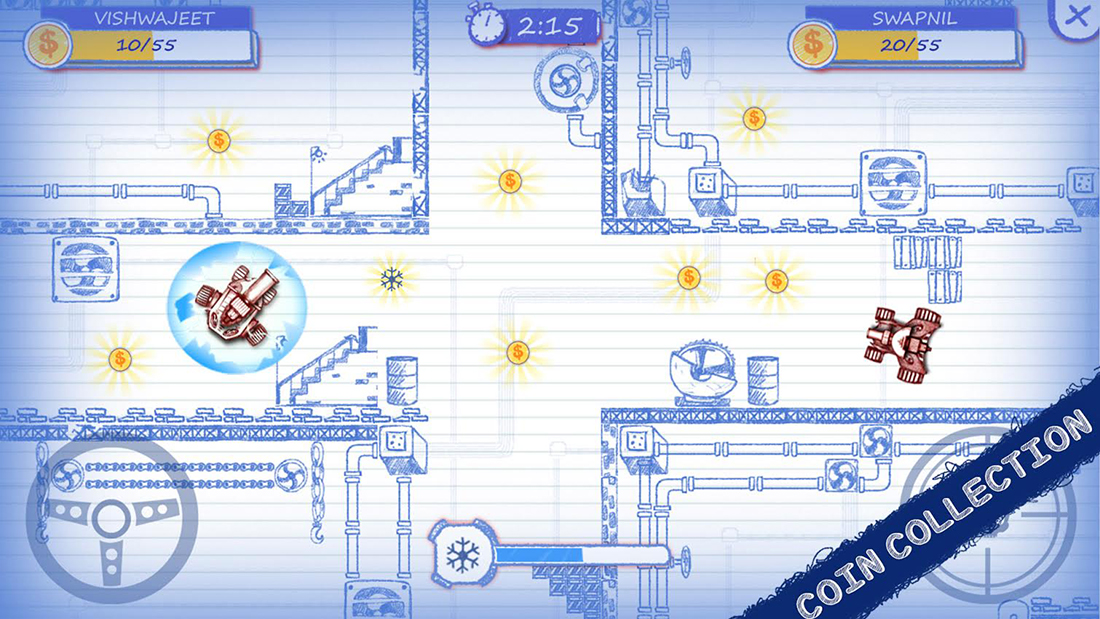 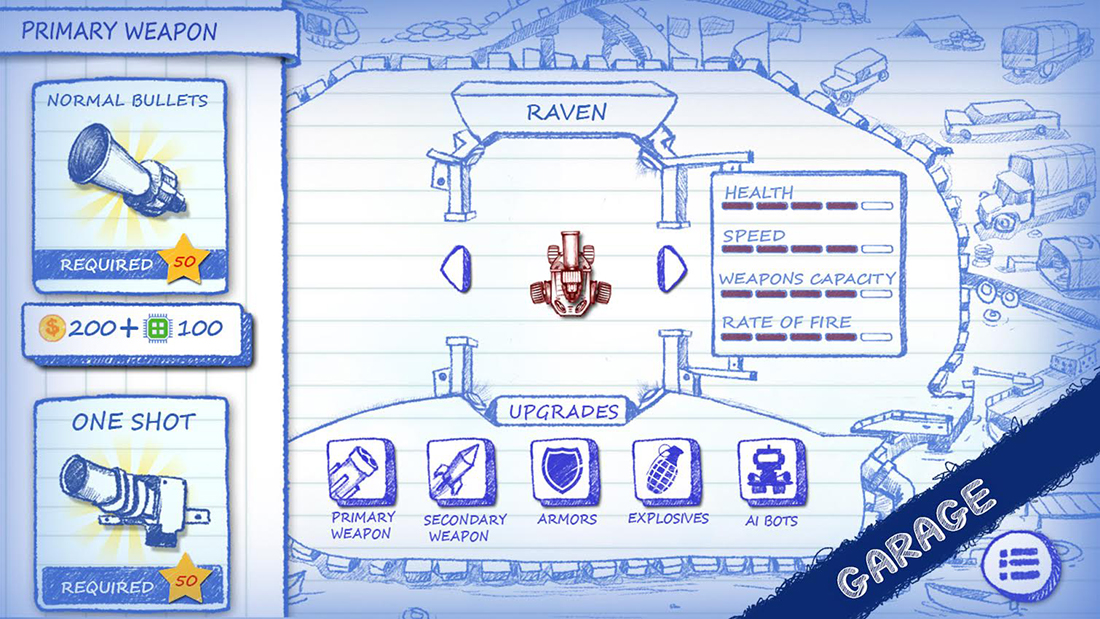 All combat in this game is done in real-time and the multiplayer part is fully cross-platform compatible. So you may end up playing against someone not only on Android, but also on Facebook, PC (Steam) or iOS. Players can upgrade their tanks/skills along the way as well. However, one upcoming feature will really change this game for the better and that is the ability to blend skills together for further customization. Soon players will be able to fully customize their tanks with any combination of weapons, skills, and tanks.

Scribble Arena is now available on Google Play for free with optional IAPs available as well. You can also check out the game in action in the video below.