Help feed the hungry ape in MoBu, coming soon to Android next month

Released by Panteon, MoBu is a game about an ape who’s both vociferously hungry, and incredibly lazy. As the story goes, MoBu encounters a witch doctor named MaGu, who uses magic to allow the ape to magically extend his own arms, thus easing his search for food.

With players controlling MoBu, he will venture into the jungle to search for food, using his arms to swing (Tarzan or Spiderman style) over the hazards found in the various areas, such as toxic poisons or overflowing lava. All told, the game contains sixty levels, and will be available September 1st. 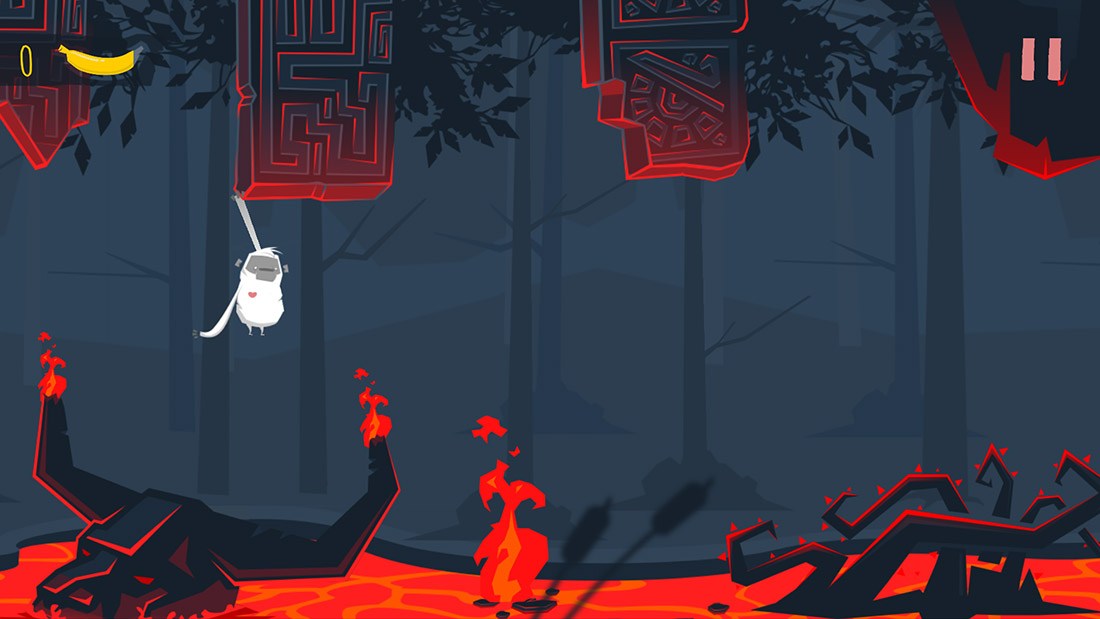 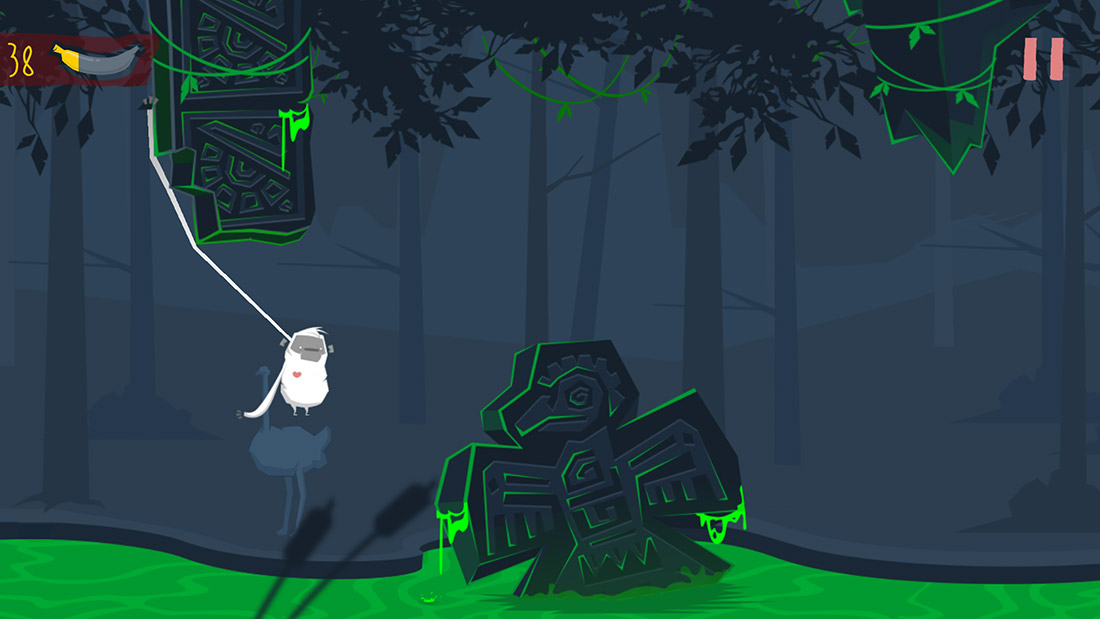 – Very simplistic game mechanics that can be played with a single finger.
– Lean interfaces immersed in game environment.
– 3 Different episodes (environments) with 60 levels
– Pollution strikes! Toxic environment with more challenges to face.
– At the end of each level, you can upload your replay
– Your videos are uploaded to Everyplay and they can be directly shared via Twitter, Facebook, Youtube.
– You can record yourself a video over your replay

Mobu is slated to be free, and will require players to feed MoBu bananas, by either collecting them in-game, watching ads, or buying them via IAPs.