Real Boxing 2 is well under way for development and has a playable form already. However a true beta testing phase will actually be happening as well and to get into it you have to sign-up as a VIP Club member. This will grant you access to the beta when it starts, but it will also net you some other perks as well. For one, players who sign-up for the VIP Club will also get exclusive VIP Club gear when the game launches. 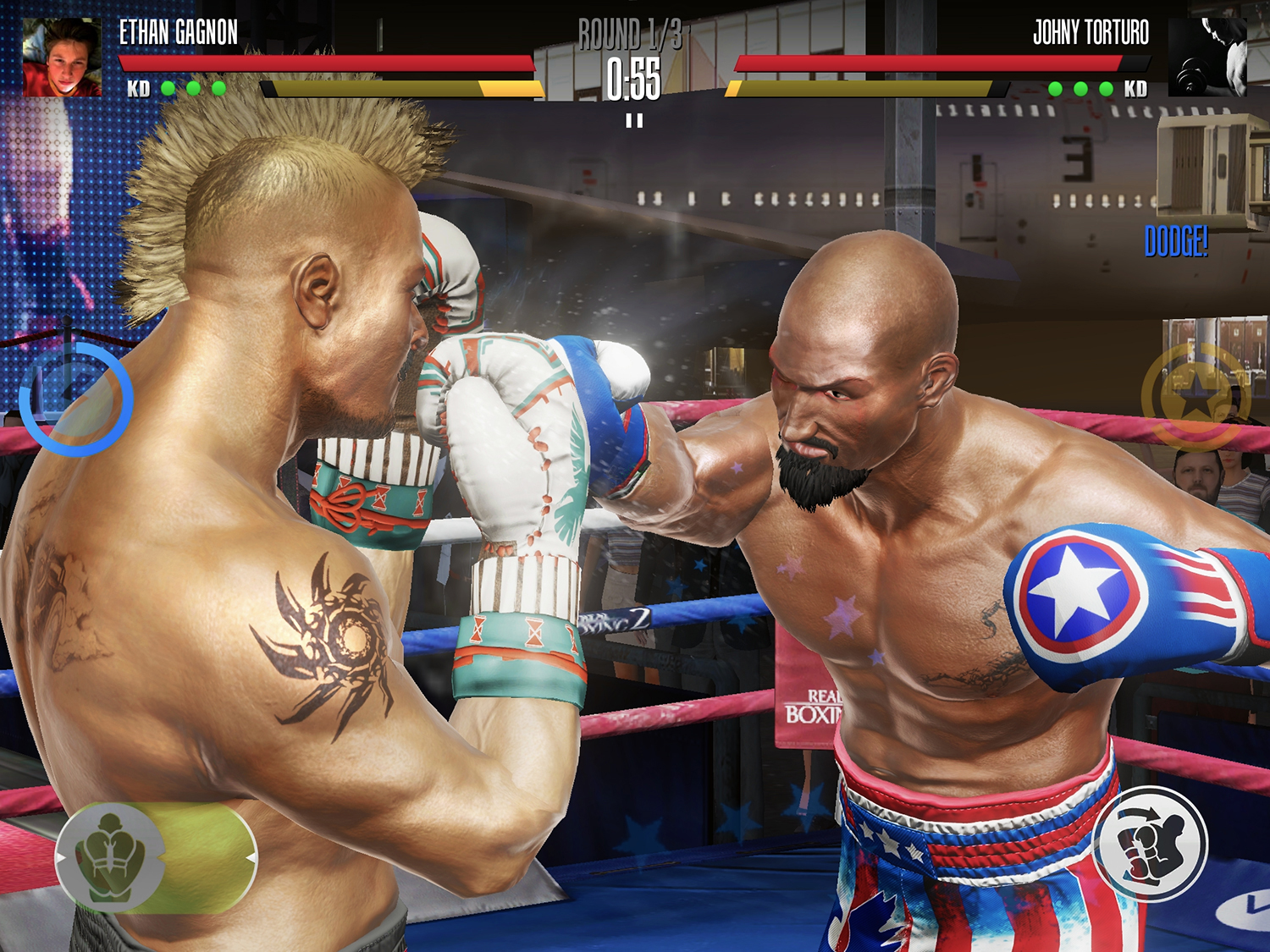 There is also a Real Boxing 2 starter bonus that VIP Club members will receive at launch, although what exactly comes with that hasn’t been revealed. If you plan to get this game when it releases, then signing up with the VIP Club is a good thing. Release is still planned for Q4 2015.