Rumble Entertainment, located in San Mateo, California was started in 2011, with a focus on online games. One of their most popular online games is Kings Road. You can play the game on your PC through your browser, or now, you can play it on your Android device. If you enjoy action-filled RPG games, and joining guilds to take down some enemies, Kings Road may have what you are looking for in this game.

I came across a video of Kings Road a few months ago. I was impressed with the visuals in the game. Any game that hearkens back to the old days that are reminiscent of Diablo, always get a second glance from me. I found out that it is an online game for PC primarily, which is quite popular these days. Though I do play a lot of games, I don’t necessarily play a lot of games online, due to a limited amount of time for gaming in general. However, the game looked like something I would enjoy playing, and I found out it would eventually come to Android. Today is that day. I can tell you that the game looks and plays just like the PC version. I downloaded the PC version a while ago, just to see if I would want to play it on my tablet when it became available. the good news is that it is just as enjoyable as the PC version so far. 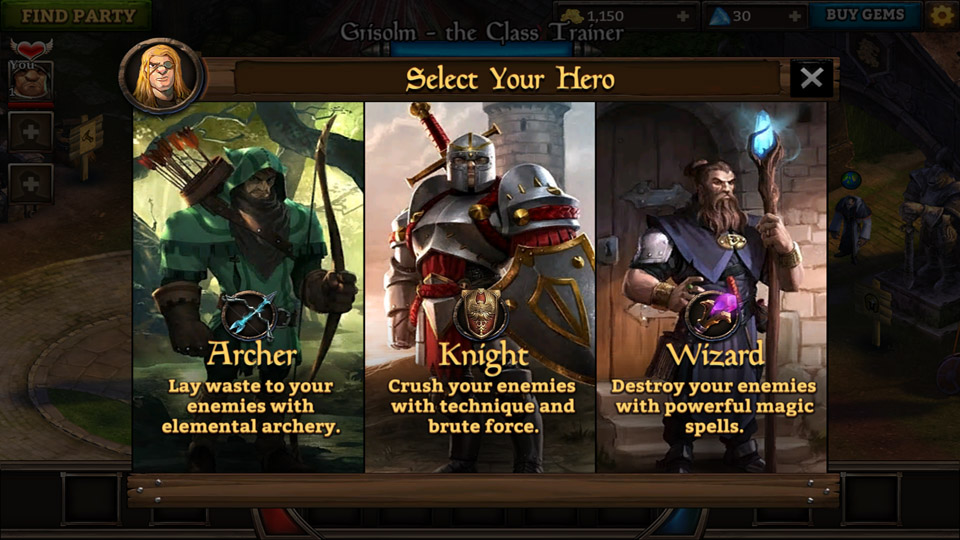 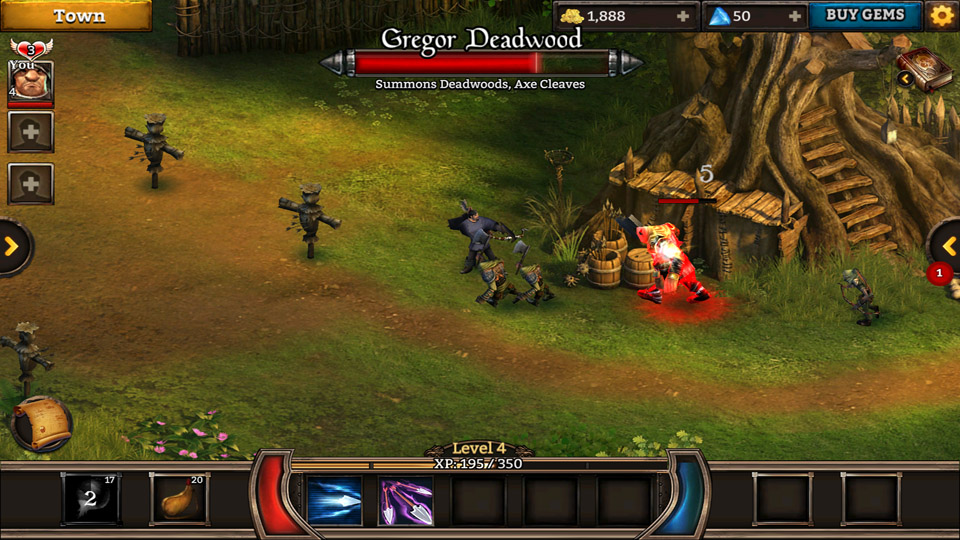 “Answer the heroes call. Leave the safety of the hearth behind as you fight to prevent the warriors of evil from dominating the realm.” Rumble Entertainment

As with most good role-playing games, you get to choose from a class to start off your adventure. In this case, you are given the opportunity to choose from a Knight, Archer or Mage. Each of these classes have their own strengths and weaknesses, as well as fighting styles. I chose the Archer. Maybe because I am hoping the new season of Arrow will be a good one. Nevertheless, you have multiple quests to take on, while you are leveling up your character. There is always loot to be found and enemies to take down in the process. Each quests allows you to find more gear and gain experience points, which you will most definitely need as you face more difficult enemies. If you have played any other similar RPGs, then you will be familiar with what Kings Road has to offer.

Since the game just came out of beta today, and should be available worldwide, we will have to spend a little more time with the game to give you our opinion. At first glance, it lives up to the version available on PC. If you enjoy multiplayer games and the ability to stop playing on your tablet and pick up where you left off on the PC, then this is a game you should check out. 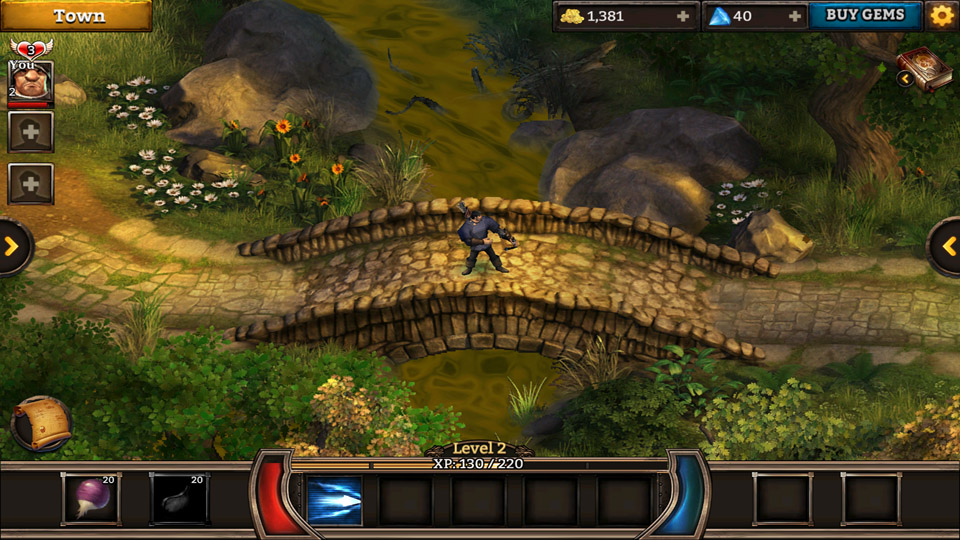 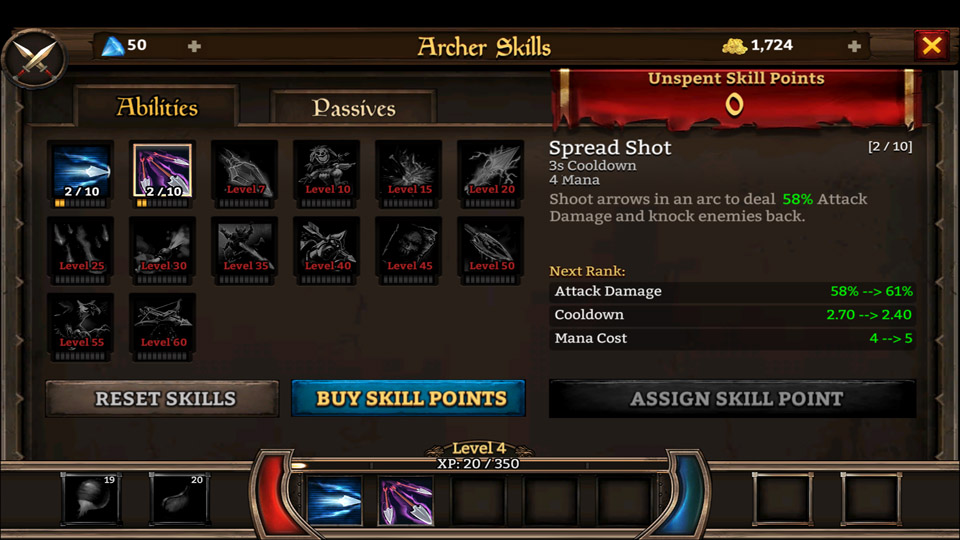 Kings Road is a free to play game, and does have optional in-app purchases. Though the game focuses on multiplayer, you can go it alone in the single-player campaign as well.  Take a look at the trailer, which shows some epic action taking place. If you are interested in checking out Rumble Entertainment’s foray into mobile gaming, hit the download link below.