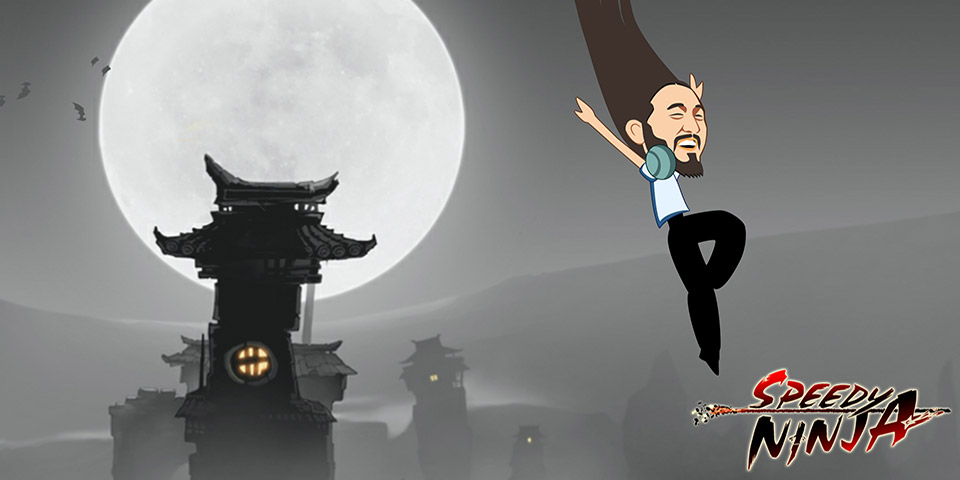 It seems NetEase and Steve Aoki are becoming pretty good friends. The EDM DJ/Producer hosted a free concert at PAX Prime to celebrate the release of Speedy Ninja from NetEase. Now it appears he will also become a playable character in the game next month.

What’s even better is that Steve Aoki will be equipped with the appropriate weaponry, including a microphone sword and Dim Mak cakes. If you’re not familiar with this game, Speedy Ninja is an endless runner action game with some unique features included. There is a competitive online mode where you will be able to compete against other players. The game is fast and acrobatic, and in some areas you will even be able to ride dragons. There’s already a few characters available to play as, customizable combat gear, and plenty of monsters to kill. 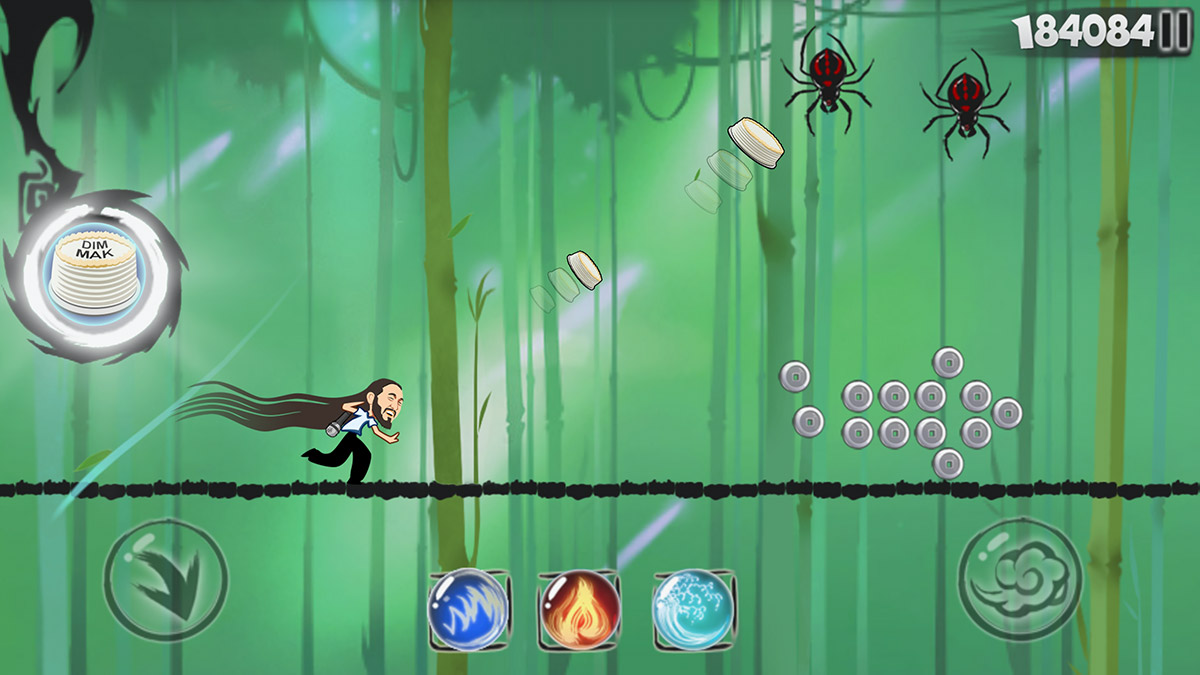 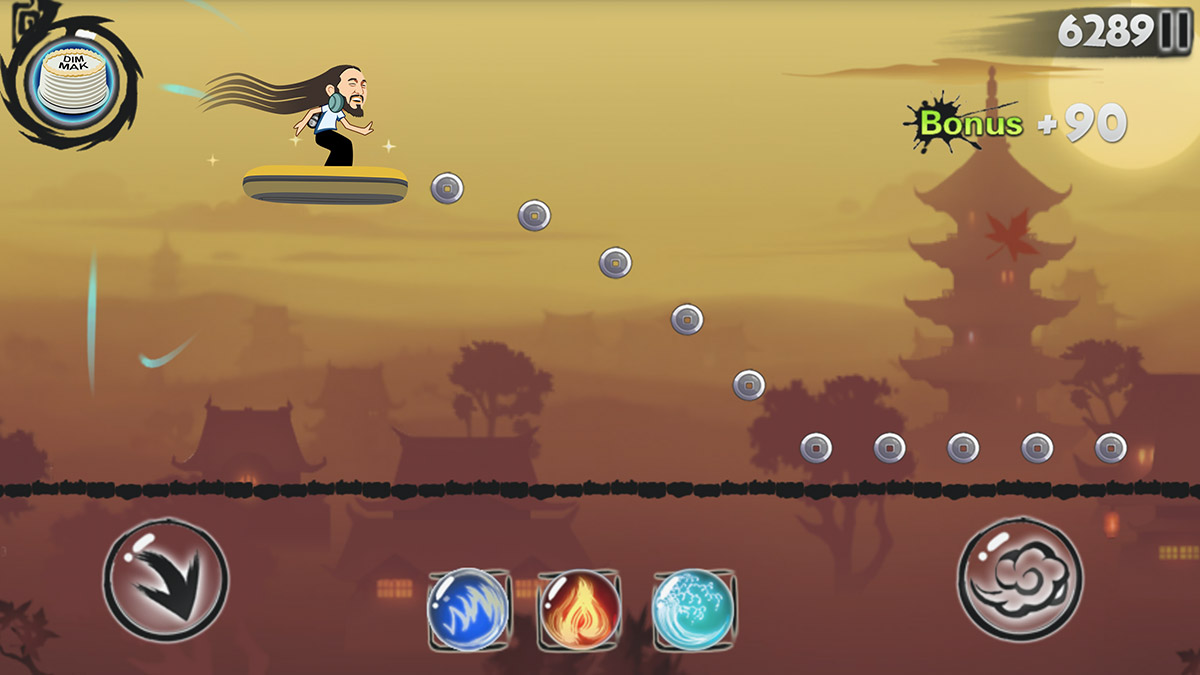 Here is what Steve Aoki has to say about himself:

The first time I saw my character I was totally blown away by the design. The NetEase game team nailed it! I love the flowing hair, the cakes, and even the inflatable rafts; all those elements that are unique to my show. I can’t wait for my fans to check it out! – Steve Aoki

For those of you interested in getting Steve Aoki as a playable character, he will become available to unlock in October 2015. Once a player has unlocked him, he will remain playable indefinitely. However, it sounds like he will only be available to unlock for a limited time. You can download a copy of Speedy Ninja off of Google Play for free and it comes with optional IAPs as well.