[Update: Game Released] Test your knowledge against other players in Trivial Pursuit and Friends, coming to Android soon

Trivial Pursuit, the classic Hasbro game that asks players questions from a plethora of disparate categories, will soon been made available on mobile thanks to Gameloft. Dubbed Trivial Pursuit and Friends, players will attempt to test their knowledge with questions that are new to the game, as well as new ways to play.

update: October 22nd, 2015 9:41am PST: For those of you waiting for this game to arrive, Trivial Pursuit and Friends is now available for download off of Google Play for free. We’ve added the link to download it at the end of this article as well as screenshots and a trailer to check out as well.

Also the game includes customization options, though none of those options have been revealed as of yet. Regarding the new social elements, Gameloft mentions that “We’re thrilled to collaborate with Hasbro to bring a new mobile offering with fun social features that allow fans from around the world to play and interact with each other wherever they are.” 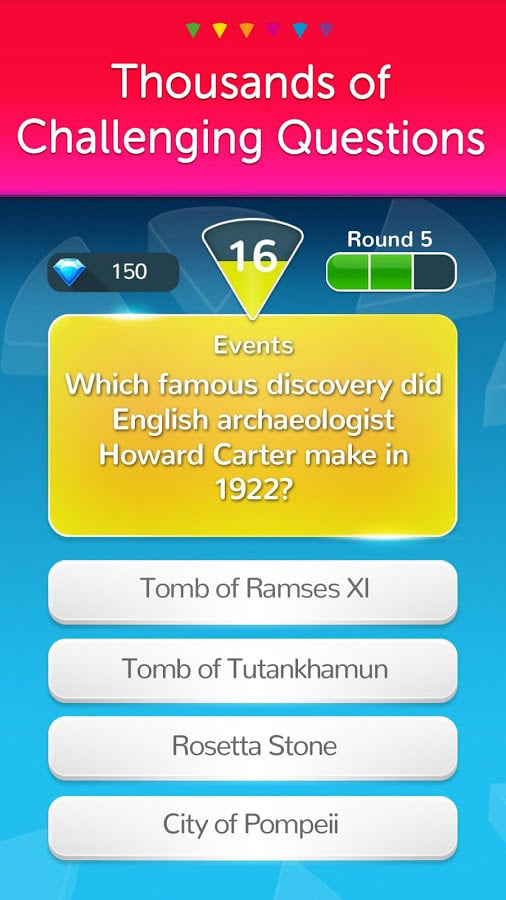 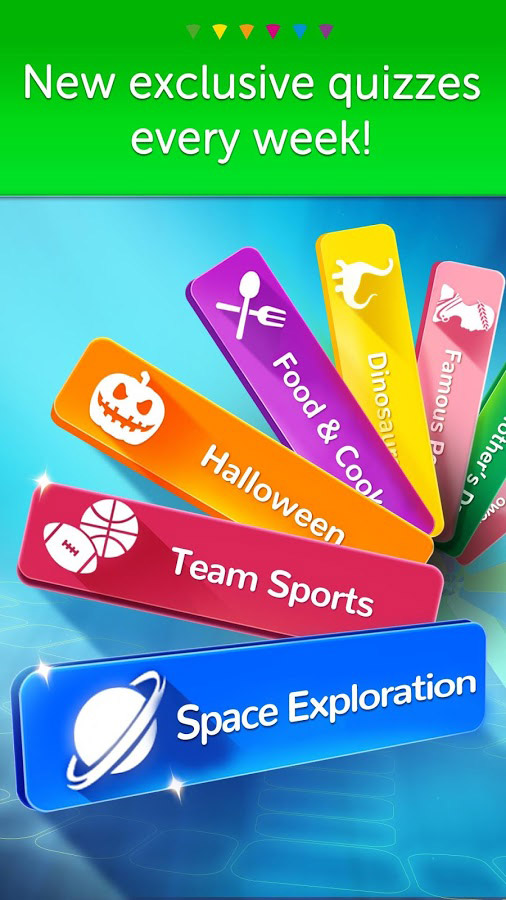 – Duel mode: Challenge your friends or other players to a quiz-off in real-time!
– Blitz mode: 4 players compete in a test of knowledge and speed
– Events mode: Take on brand new, specially-themed quizzes every week. Score big to climb the leaderboards and earn exclusive rewards

Right now there is no specific release date for Trivial Pursuit and Friends, only that it will be arriving in the coming weeks. As for pricing, nothing was mentioned regarding that either, although it will more than likely be free to download with optional IAPs. When we find out more, including getting some screenshots, we will post an update.