Control the fate of the world in Karnage: Dawn of Upheaval, currently up on Kickstarter

Set to be released by Re-Roll Entertainment, Karnage: Dawn of Upheaval is a retro style RPG that’s currently gunning to get funded on Kickstarter. Claiming to have taken their cues from the classic RPGs from the prior century, Re-Roll Entertainment states that the game will be top-down and isometric for the points of view. There will also be a focus on 2D stylizing, along with tactical/turn-based combat.

Players will decide how, where, and when to face your demons, as well as equip their characters with weapons, armor, spells, and the like. All told, there are over 350 quests and random encounters, with the promise of no filler quests such as “go kill 15 rats in that cave over there across the continent” or other fetching quest.

There will be eight playable classes, a dozen unique powers, and ten perk lines for each of the classes. There will also be forty general perks available to all classes. Of course this all starts with the race you choose to play as, of which there are five playable races at this point: Draconions, Humans, Orcs, Elves, and Dwarves. Players will take control of a quartet of protagonists, who start out in a world that is very unsettled, but the end of which is shaped by the player’s choices throughout the game.

Things to remember when playing through Karnage:

– Actions have consequences.
– Choices matter.
– What kind of world will your choices create? 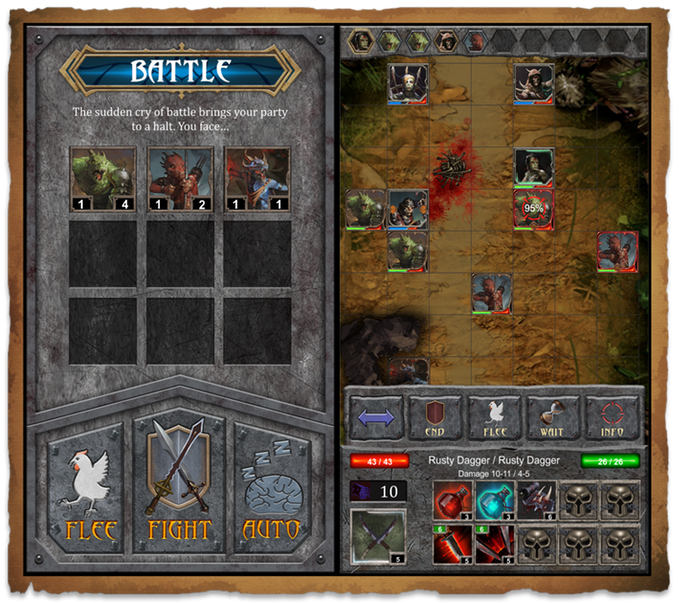 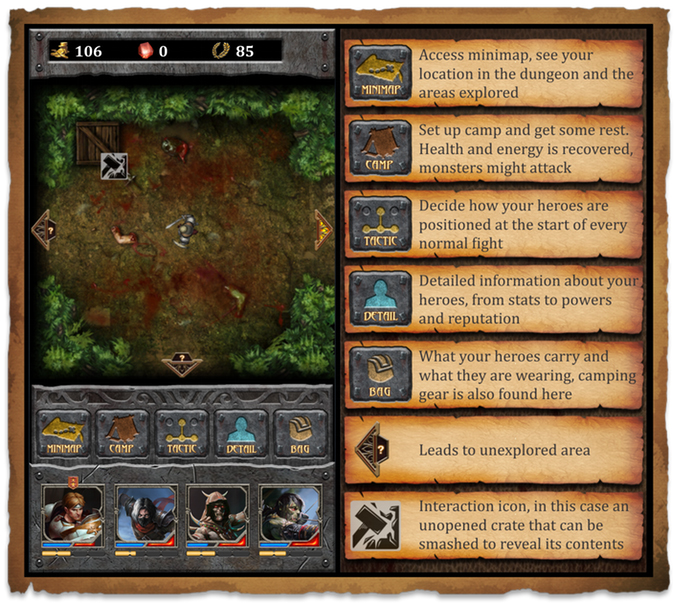 The developers are hoping for a simultaneous release for Android, iOS, and Windows Phone, as well as customizing the UI for tablets, in order to take advantage of the larger screens. Since the game is not yet funded, there’s no release date. They were also nebulous on the pricing, claiming they have a new way to make free-to-play work: “Through earlier trials we have a proven concept for monetization in free-to-play that does not require paywalls designed to hide a lack of real content,” says CEO Thorbjorn Olsen.

As we know more, we’ll keep you guys posted.