While there isn’t a lot of details revealed just yet about what we can expect to find in Galaxy On Fire 3 – Manticore, the developers are stating that it will be vastly bigger than the previous games in the franchise. They are even calling it their first large-scale mobile game, which is saying something since the first two games were pretty big.

Galaxy on Fire 3 – Manticore is our first large-scale release on the mobile platform and therefore marks an important milestone in the development of our company. With the great heritage of the GOF franchise and Fishlabs’ pedigree, we are looking forward to set a new benchmark in the sci-fi genre. – Dr. Klemens Kundratitz, CEO of Deep Silver/Koch Media 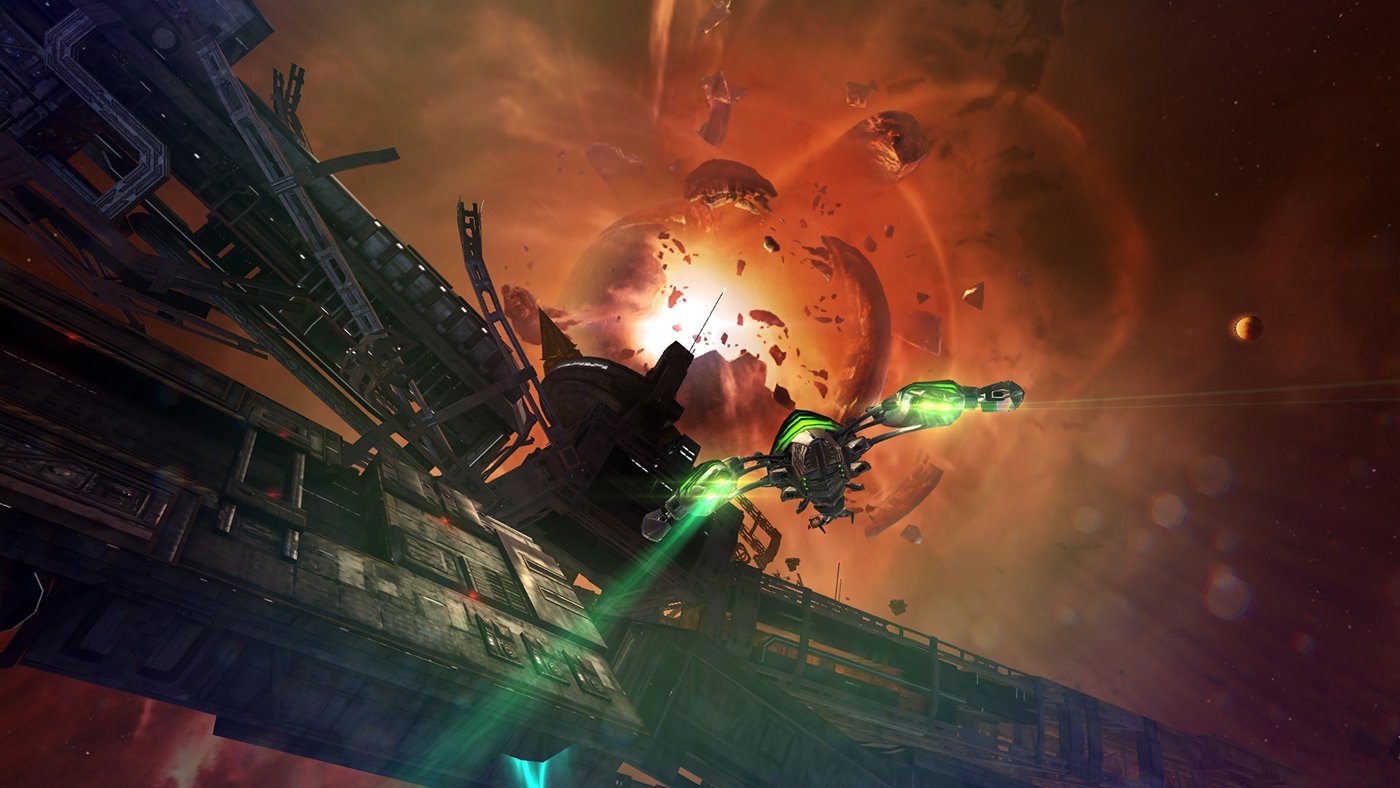 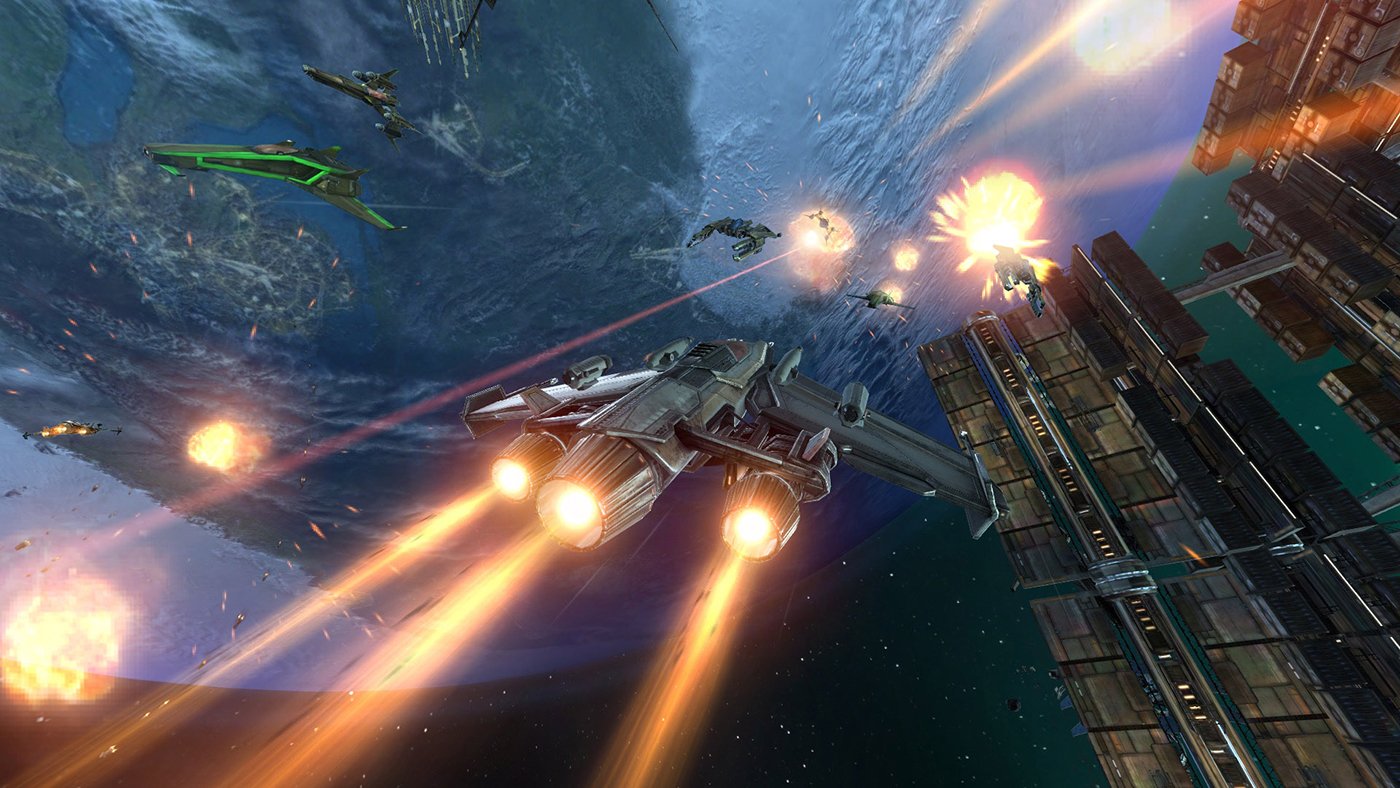 Galaxy on Fire 3 – Manticore will take place in a far-off region in space called the Neox Sector. This is not a nice place either. It is a lawless area on the fringe area of known space which is terrorized by ruthless warlords and greedy mercenaries. Players will be heading out to the Neox Sector to take down these warlords and mercenaries in an attempt to become Bounty Hunter legends.

Right now there is no official release date for Galaxy On Fire 3 – Manticore, only that it will be arriving some time next year. As more details are revealed, we will be sure to post updates. In the meantime, Deep Silver FISHLABS has closed beta sign-ups live as of now. Space is limited though and you will need to have an account on the Deep Silver website, so good luck! You can check out the reveal trailer and more screenshots below. 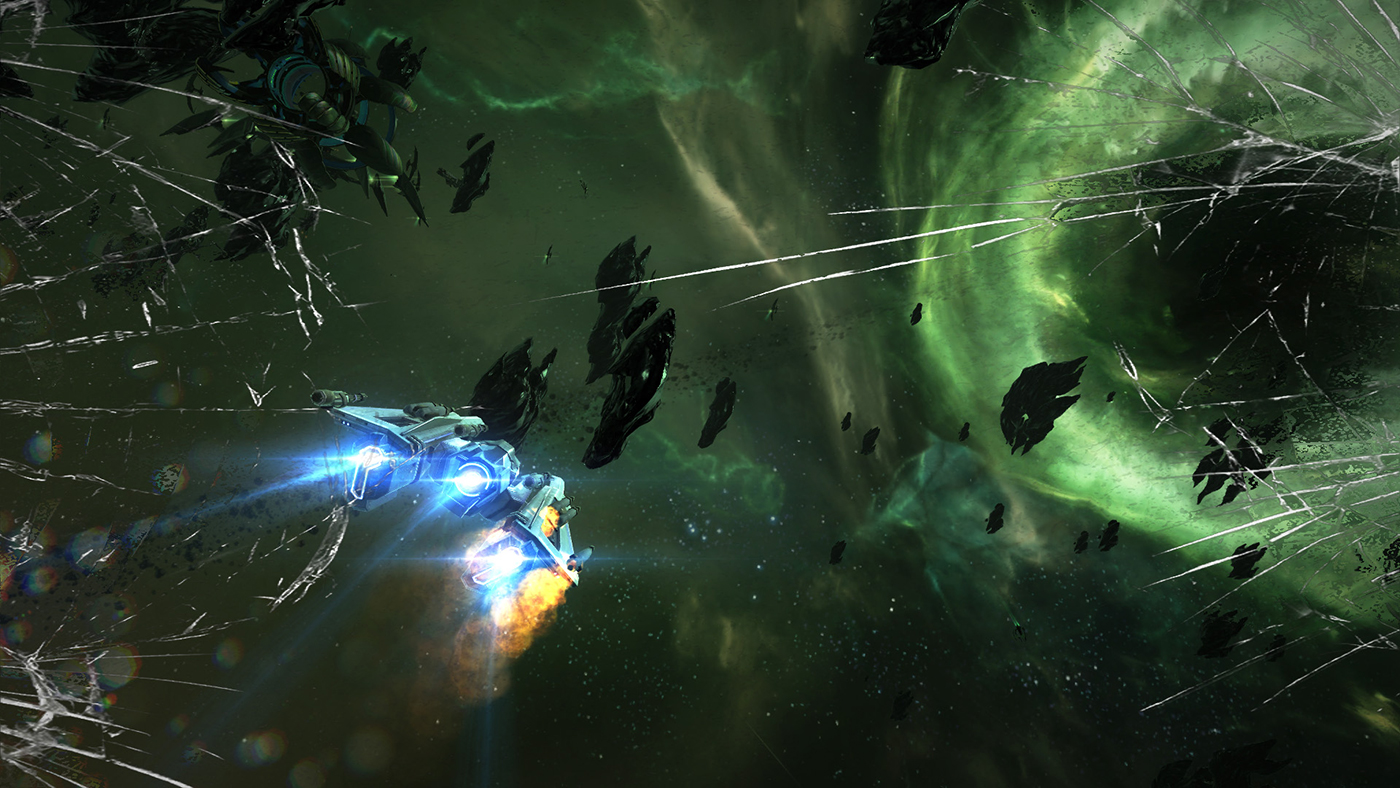 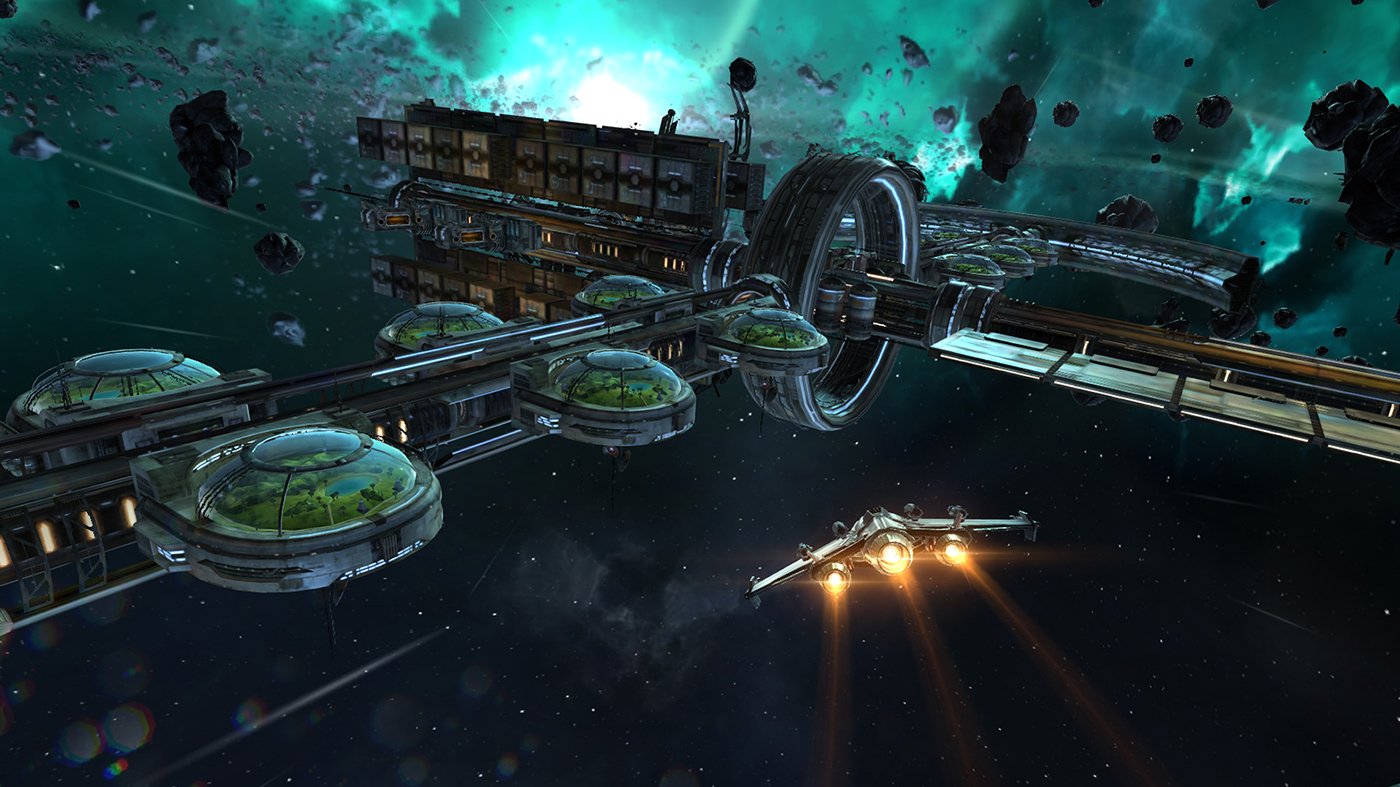