KwangSam Kim is the mastermind behind the twin-stick shooter Silver Bullet: The Prometheus, that landed on Android earlier this year. The game has plenty of action and excellent controls. It looks like there is more in store for those that have enjoyed the game.

Yesterday, KwangSam Kim uploaded a new video to his YouTube Channel. In the video, we see the main heroine Kali, fighting against a gargantuan mechanical/spider/robot, that is determined to taker her out of operation. If you have played Silver Bullet, which is produced by Byulbram Studio, you know action and fluid fight scenes take place throughout the game. This new video is of Chapter 2, that is expected arrive on Android/iOS/Steam in November, later this year. 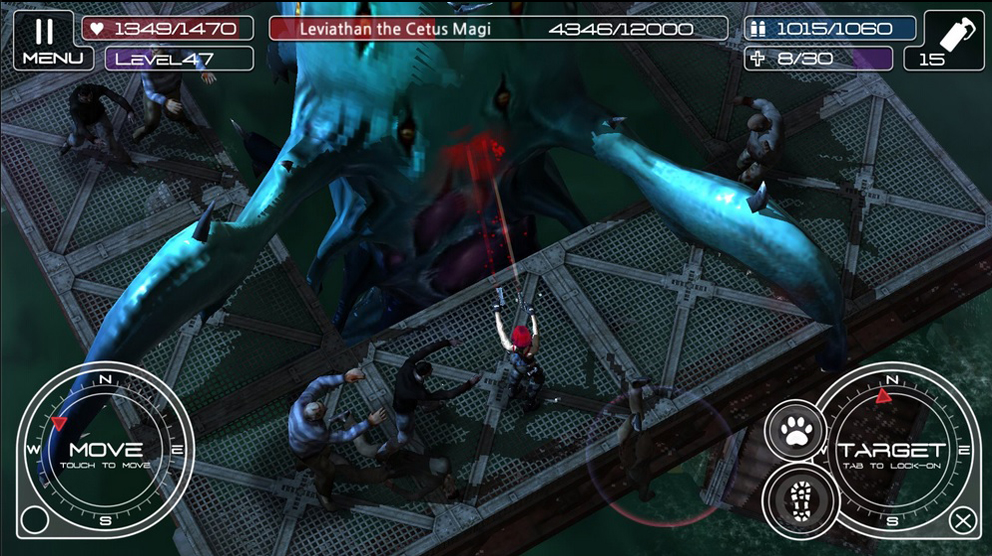 The video is only about two minutes, but you can see Kali wielding her dual weapons against the mechanical spider robot and running/dive-rolling up a spiral staircase to avoid its laser blasts. There are multiple platforms that have to let down before she can hop atop them, to keep ascending the staircase. The animation of Kali in the video is still quite impressive, as she attempts to get away.

If you haven’t had the opportunity to play Silver Bullet, now is the time to check it out. The game is $1.99 for Sept and October. This price will last until the release of Chapter 2 in November, and then the game will be $4.99. Though we are not certain, this may mean that the Chapter 2 downloadable content for everyone that has already purchased the game will be free. Once we get more information about the exact release date, and if the DLC will be free or not, we will let you know. Until then, check out the latest action in the video, and let us know if you have enjoyed playing Silver Bullet in the comments.