For those of you not familiar with this game, Tower Dwellers is a rather popular game that comes with a mix of tower defense, crafting, RTS gameplay, and a storyline filled with plenty of humor. Players will be able to choose from the available heroes, build up their army while setting up their defenses, and taking out the enemy in each stage. Even though there is a storyline to this game, it isn’t a linear title. This means you can conquer territory however you choose to do so. 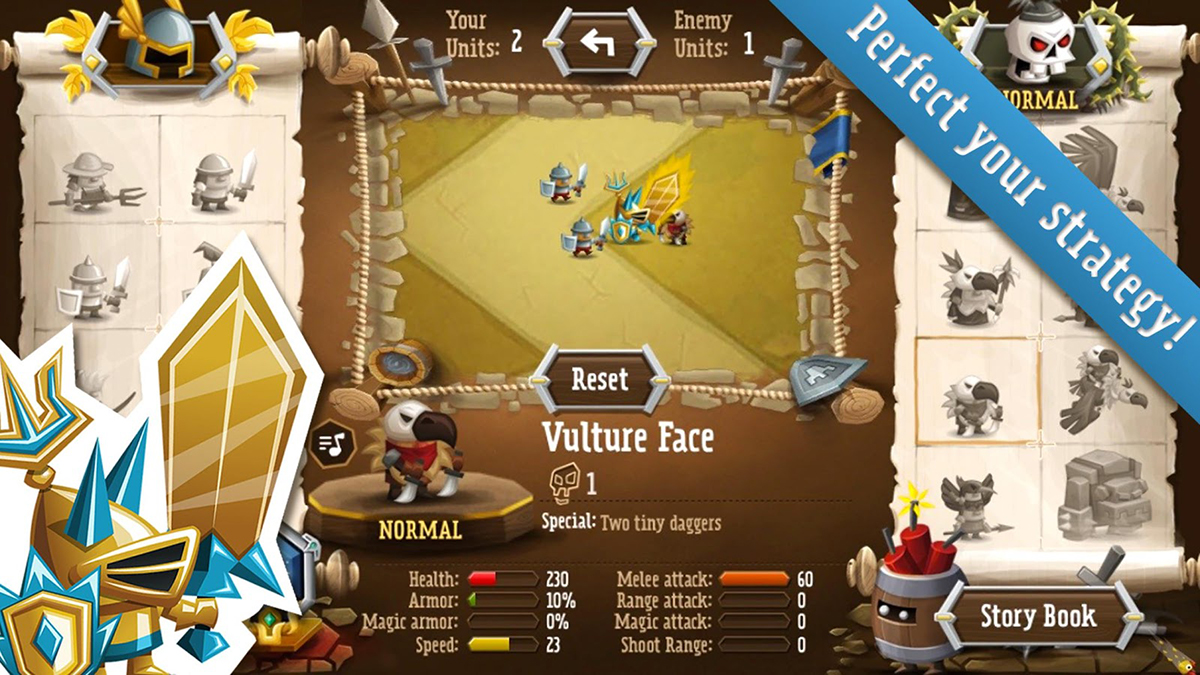 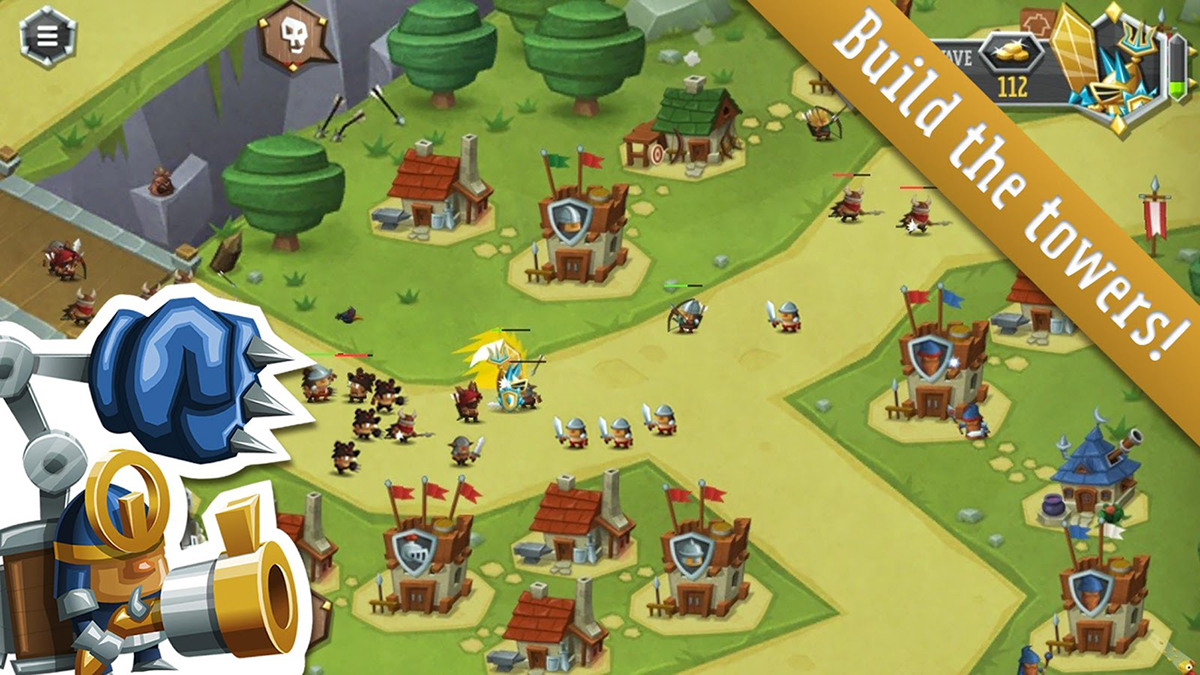 • Choose from powerful heroes who have come to help you out with defeating all Evil Hordes!
• Craft many different units and command them in real time
• Assist your army with the magic spells
• Unlock various upgrades
• Complete the hilariously narrated tale to regain a land once lost

There are, of course, plenty of upgrades available to unlock as you progress through the game. There is also a Sandbox mode you can play in to practice different strategies and techniques to conquering lands and dealing with different enemy types. While you have your heroes and army doing most of the fighting, you can assist your army with spells, sort of like playing god. In order to build new troop types, you will also need to build support buildings near the tower you want the new troop to spawn from. So placement of everything is somewhat important.